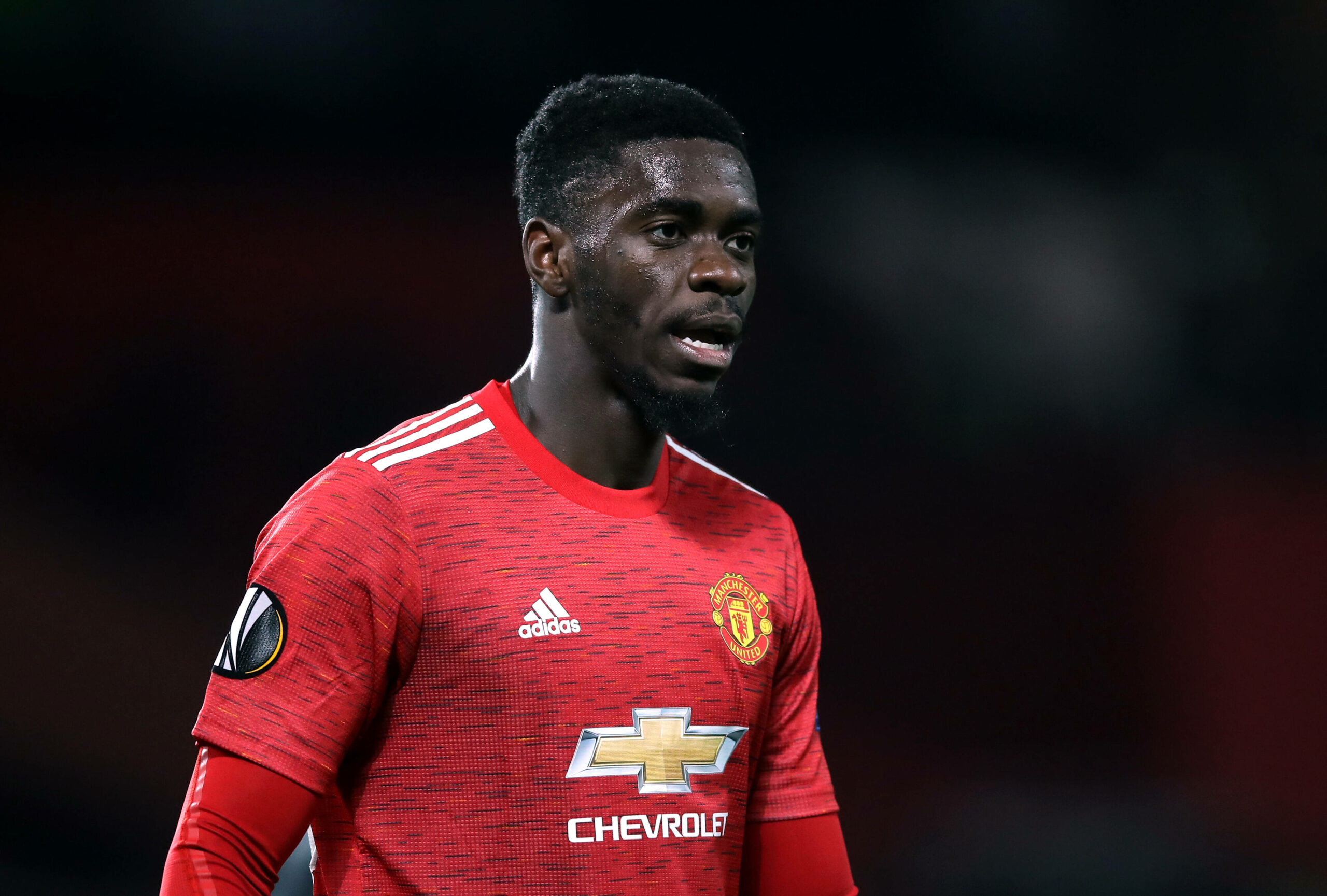 Aston Villa are close to signing Manchester United’s Axel Tuanzebe on loan this summer, according to The Athletic.

The talented defender has already enjoyed two loan spells at Villa Park between 2018 and 2019, helping them win promotion to the top-flight in his second stint.

The 23-year-old made 35 appearances for Villa during his previous time with the club.

He is now set to join Dean Smith’s squad for another loan spell to bolster the Birmingham-based club’s defensive options.

He has been made available by United, who are now set to complete Raphael Varane’s move from Real Madrid.

Villa had a busy summer, with the club recently confirming deals for Danny Ings and Leon Bailey after splashing out £33 million to sign Emiliano Buendia in June.

Tuanzebe is a highly talented player who mainly prefers to play as a centre-back but can also be used as a right-back or holding midfielder.

He earned his competitive debut for United in January 2017 against Wigan Athletic in the FA Cup.

So far, he has made 37 appearances across all competitions for the Red Devils, with 19 of them coming in the Premier League.

There is a lot of competition for places at Old Trafford right now, so it seems like the right decision to send him out on loan.

Read Next: Manchester United view Saul Niguez as ‘one of the biggest opportunities on the market’.