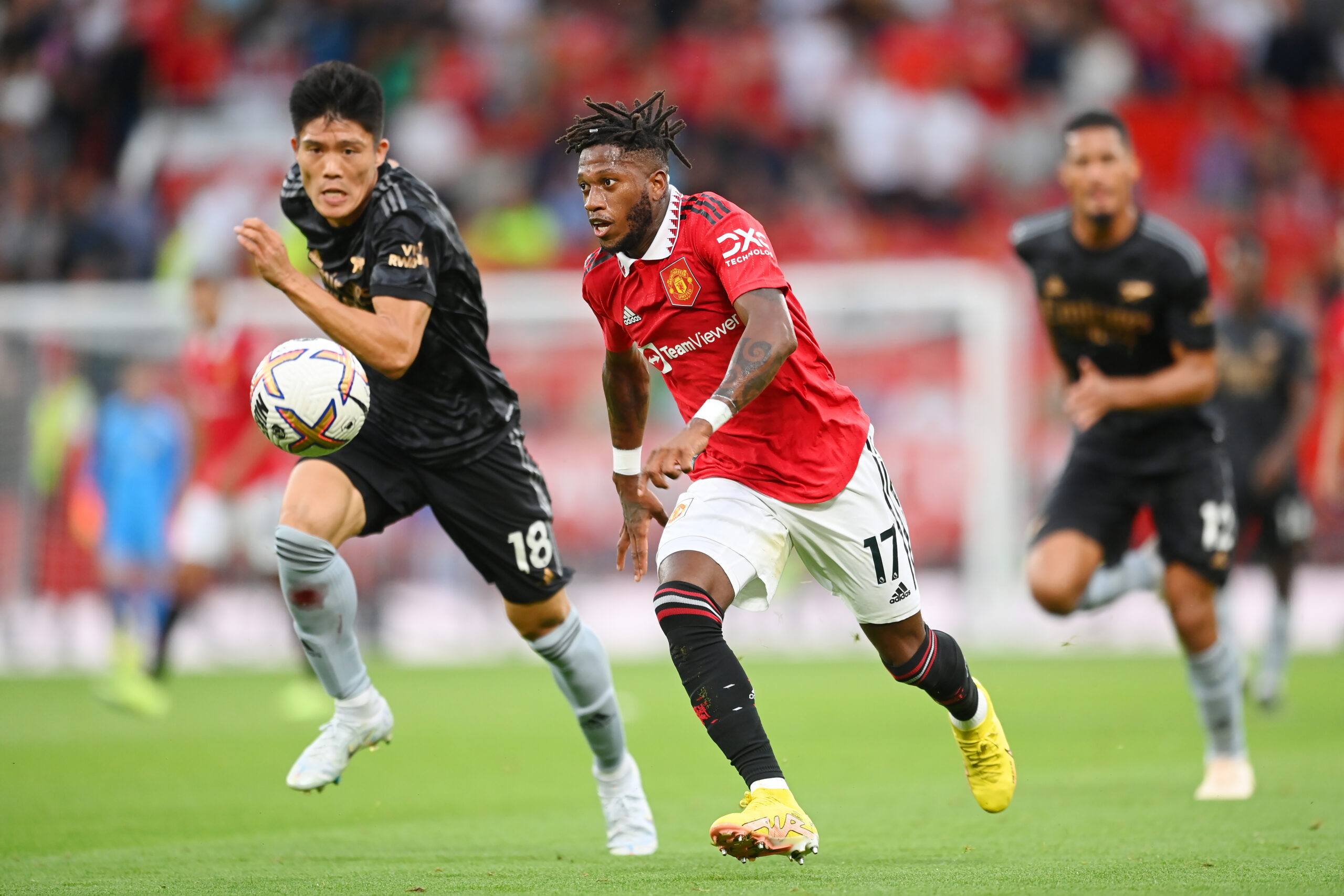 The Gunners are enjoying a stellar campaign, defying expectations and emerging as title favourites as the mid-point of the season approaches.

They face a tough task, with United undefeated in their last eight games across all competitions.

The Red Devils picked up a 3-1 win in their last game in this fixture but will need something special to replicate that this weekend.

After a disappointing trip to Selhurst Park earlier this week, United will return to the road to face Arsenal at the Emirates Stadium.

The match will be played on Sunday evening as the penultimate fixture of the gameweek.

The home side are top of the Premier League with 47 points from 18 games and well in contention to win the title.

They beat north London rivals Tottenham Hotspur 2-0 in their last game, with Hugo Lloris inadvertently scoring an own goal before team captain Martin Odegaard wrapped up the points just after the half-hour mark.

The Gunners have not lost at home to United since 2019 and will fancy their chances ahead of Sunday’s clash.

They also boast a near-clean bill of health, with only Gabriel Jesus and Reiss Nelson out with injuries and unavailable for selection.

United have enjoyed a strong run of form since their return to competitive action, winning seven consecutive games across all competitions.

However, they saw their winning streak ended on Wednesday as they were held to a 1-1 draw by Crystal Palace with Michael Olise scoring a late free kick for the Eagles to level the scores.

More damning than the result was perhaps an 80th-minute yellow card to Casemiro which ultimately ruled him out of the game against Arsenal.

Donny van de Beek is out with an injury and will also miss out while there are doubts over the fitness of Anthony Martial and Diogo Dalot.

Fred and Scott McTominay will likely resume their much maligned partnership in midfield.

Players to watch – Partey vs Fred

Both managers understand the importance of the weekend clash and will undoubtedly field their strongest possible XI.

Thomas Partey is an integral part of Arsenal’s style of play, with many attributing the Gunners’ loss at Old Trafford to the Ghanaian’s absence.

The 29-year-old has been in tip-top form for the London club this season and will be looking to put out yet another solid display on Sunday.

Fred has been on the fringes this season and will be relied upon heavily this weekend after Casemiro’s suspension.

The Brazilian put out an impressive shift against Manchester City in the derby last weekend and will be tasked with doing the same against the league leaders this weekend.