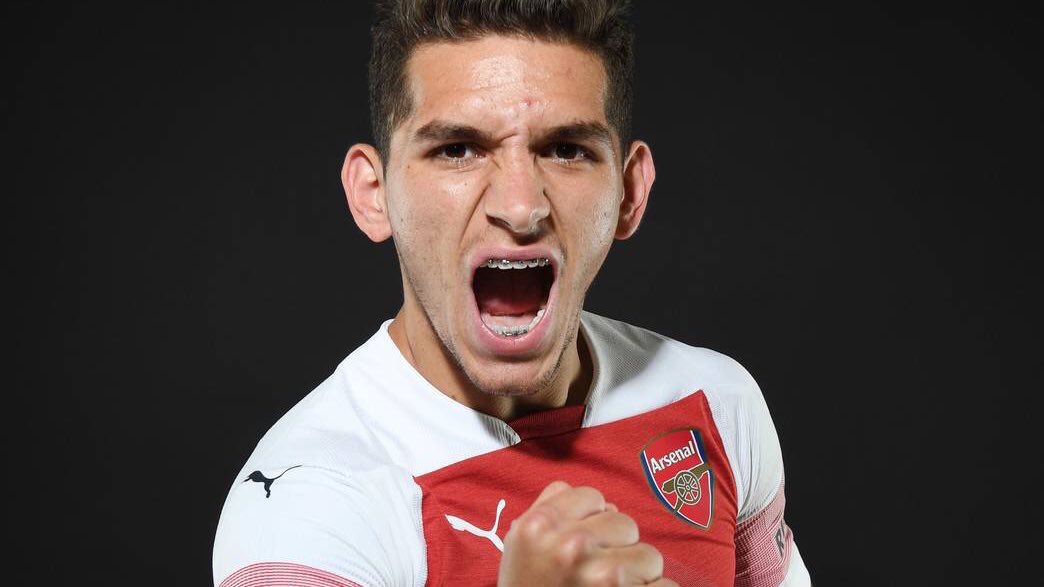 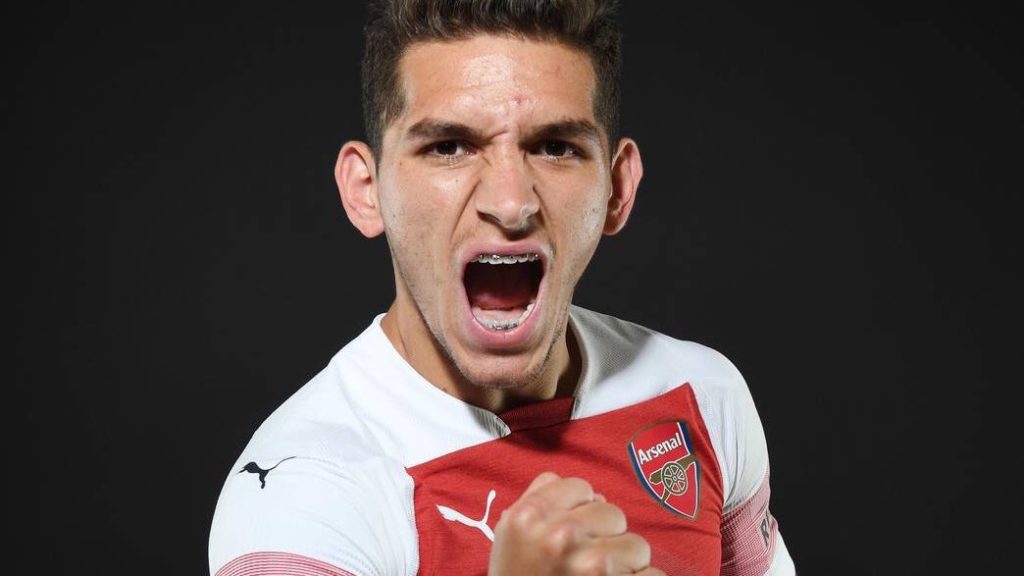 Manchester United host Arsenal in the Premier League at Old Trafford on Wednesday.

The Gunners are heading into the game in great form having beaten rivals Tottenham Hotspur on Sunday, whilst we’re limping into the fixture having disappointingly drawn 0-0 at home to Crystal Palace and then 2-2 against struggling Southampton in our last two Premier League outings.

Many Manchester United fans have every reason to fear the worst at Old Trafford on Wednesday night when the high-flying Gunners are in town.

We head into the fixture eight points off the Champions League places with Arsenal sitting in that fourth and final spot. A victory is vital if a top four finish is realistic.

One Arsenal player who doesn’t seem overly confident is star central midfielder Lucas Torreira. The Uruguayan put in a man of the match performance in the North London derby and scored the fourth to kill the game off in the final 15 minutes. However, Torreira has been quoted by the Metro sounding like we’re going to be a good match for Arsenal.

“The game against Manchester [United] is coming. It will be against a direct rival because Manchester are behind us in the table.

“We have many goals this season. We are playing in several competitions and we are doing it in the best possible way. And the important thing is to continue growing as a team.

“They are going to play at home, with a lot of fans and we know that all the matches in this championship are different and very difficult.”

Arsenal’s attack have looked excellent in recent weeks, particularly Pierre-Emerick Aubameyang, who is the Premier League’s top goalscorer with 10 goals this season. The Gabon international has been playing as the striker in recent weeks due to Alexandre Lacazette’s injury.

However, the French striker returned on Sunday as a half-time substitute, meaning Lacazette could start up front against us with Aubameyang returning to the left wing.