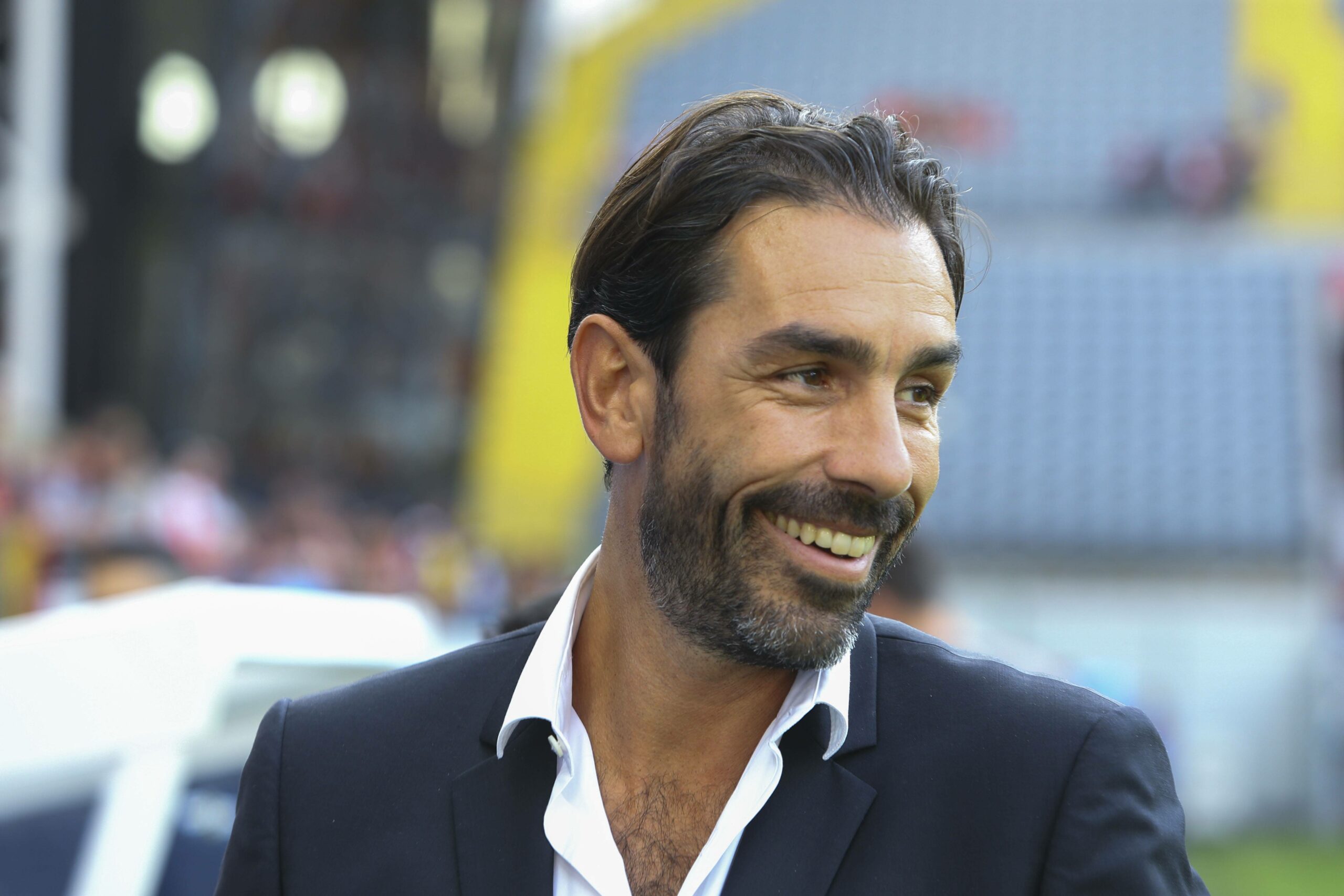 The 28-year-old is close to completing his move to United from Real Madrid, with the two clubs already reaching an agreement on a transfer fee.

The France international will partner club captain Harry Maguire in the defence this season.

Some people are doubtful whether the talented centre-back can cope with the intensity of the English top-flight.

However, Pires is convinced that he will be a success at the Theatre of Dreams.

Surely there will be matches in which he will suffer physical clashes, but he is now a player of great experience.

“I see him well paired with Maguire – they will form an excellent duo.”

Varane, who had only a year remaining on his contract at Madrid, was permitted to exit the Spanish club as he was keen on a new challenge.

United were looking for a long-term partner for Maguire this summer, and they seem to have found the perfect player.

He boasts plenty of experience playing in the Champions League and La Liga and is also comfortable on both tactical and technical levels.

With Varane and Jadon Sancho in the team, United are strong contenders for the 2021-22 Premier League title.

Read Next: Manchester United in talks with James Garner over new contract.