Arsenal could be without 6 players for Man Utd trip 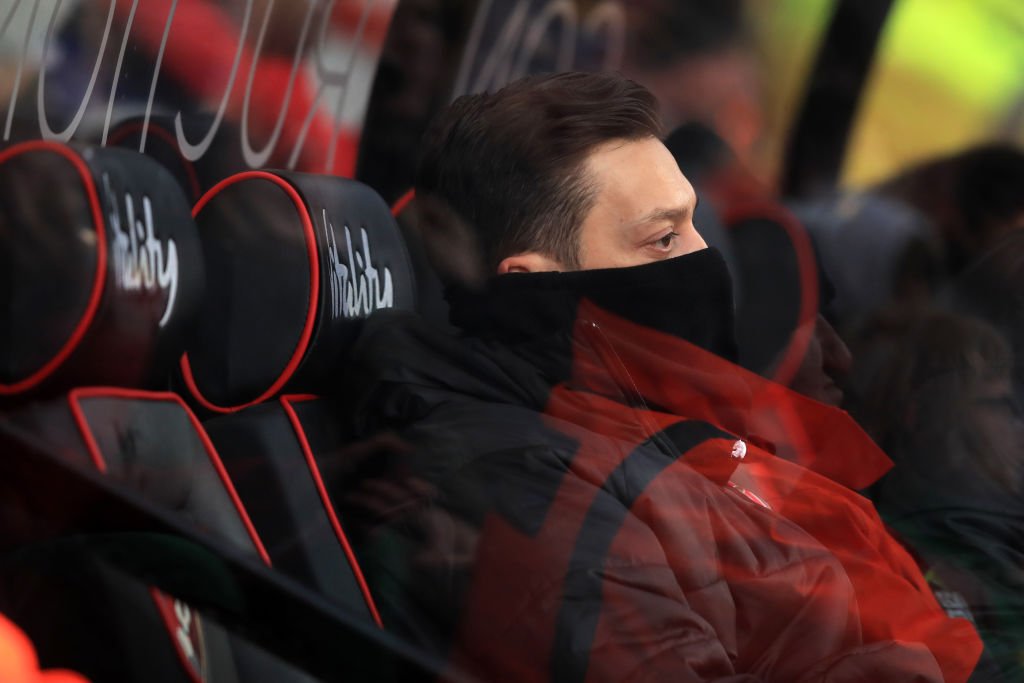 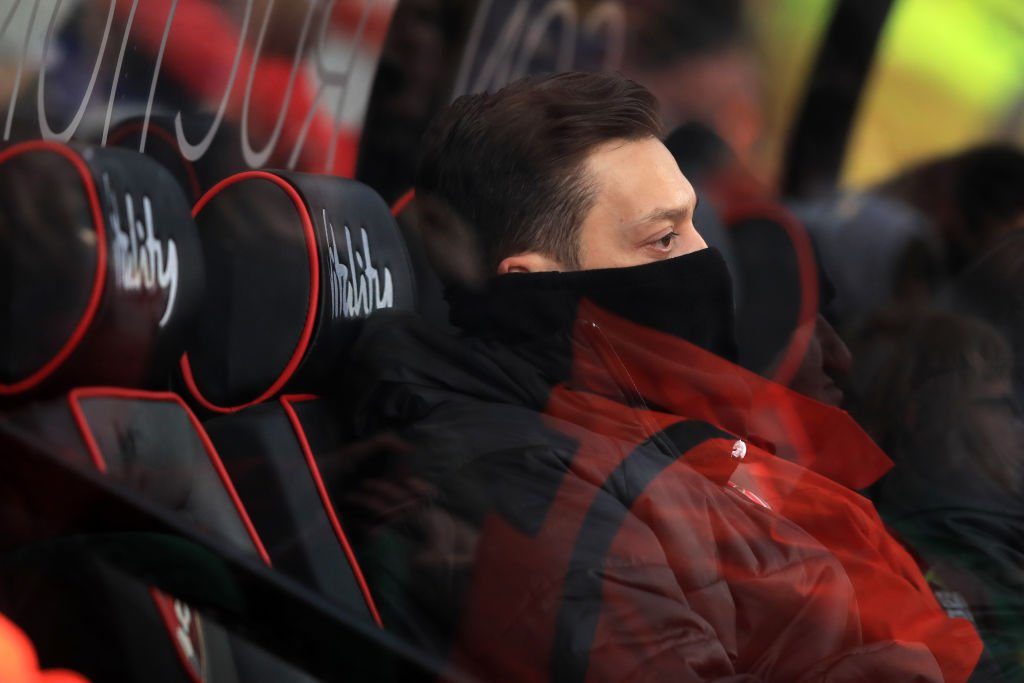 Manchester United host Arsenal at Old Trafford in the Premier League on Wednesday night in what is a must win for us.

Drawing at Southampton on Saturday saw us fall eight points behind the top four whilst Arsenal leapfrogged their rivals Tottenham Hotspur to move into the final Champions League place.

Victory for us over the Gunners matched by Chelsea failing to win at Wolves on the same night would ensure we close the gap on our rivals in the top four.

We could be handed a boost as Unai Emery’s side could have as many as six first team players unavailable for the trip to Old Trafford on Wednesday. They are as follows:

Arsenal’s German playmaker has missed their last two Premier League matches with the manager stating before the North London derby on Sunday that Mesut Ozil had a back spasm. It is unknown whether the 2014 World Cup winner will be fit to face us on Wednesday. For those thinking that he is not in Emery’s plans – Ozil has started 10 of the Gunners’ 14 Premier League matches under the Spanish coach.

One midfielder who will definitely be absent for the visitors midweek is Granit Xhaka. The Swiss international picked up his fifth yellow card of the season in the 4-2 victory over Spurs on Sunday meaning he is unable to face us due to suspension. Xhaka has started all 14 of Arsenal’s Premier League matches this season, even scoring twice. He could potentially be replaced by Aaron Ramsey who came on at half-time against Tottenham to record two assists in the second half.

Should Unai Emery line up with three central defenders and two wingbacks on Wednesday he’ll have to do it without Nacho Monreal. The fellow countryman had started seven games for the North London club this season before a hamstring injury struck him down. Monreal is capable of playing at both centre-back and left-back but it looks as though Sead Kolasinac will have to start instead this week.

Arsenal are a bit thin at centre-back with Shkodran Mustafi, Sokratis Papastathopoulos and Rob Holding their only experienced players available currently. Laurent Koscielny may have looked like he had lost a step over the past couple of seasons but the experienced French defender could be useful to Emery right now were he fit, given he has been playing three centre-backs of late.

Former-Manchester United forward Danny Welbeck is currently out with an ankle injury. The England international has mostly been used as an impact sub under the new manager. Welbeck certainly won’t be doing that midweek. However, Alexandre Lacazette did make his return over the weekend and Pierre-Emerick Aubameyang is in good form for the Gunners, meaning Welbeck was probably unlikely to face us anyway.

Although he’s yet to make his Premier League debut since arriving in January, Konstantinos Mavropanos could certainly have been named among the substitutes for the trip to Old Trafford. The 20-year-old is a centre-back and Arsenal are limited with their options here currently.