Apollo distance themselves from buying an equity stake in Manchester United 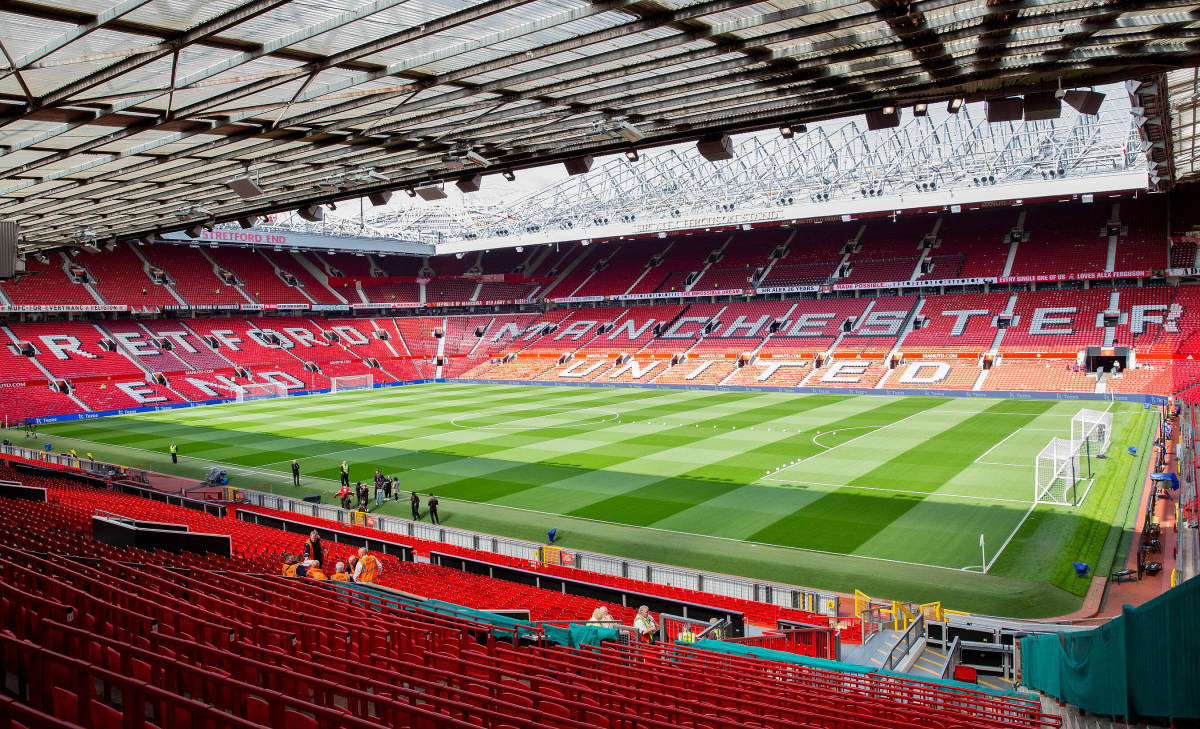 The Red Devils have been welcoming top firms to invest in the club and be the proud holder of a minor shareholding.

According to the Manchester Evening News, the company were negotiating with a consortium for financial backing but have now refused to comment on the issue as they want to keep it private.

Other key members are said to be locked in talks with the club but it is highly unlikely that Apollo will buy a stake after facing backlash from United fans.

The Glazers have attracted plenty of criticism from fans and pundits for their lack of interest in both on and off-the-field activities.

The club failed to live up to expectations last season as they slumped to a sixth-placed finish in the Premier League and missed out on Champions League qualification.

The last time the club lifted the league title was in 2013. Manchester City, Liverpool and Chelsea have won eight of the last nine league titles between them.

Sir Jim Ratcliffe’s recent comments regarding a takeover sparked excitement amongst United fans. But it would require a hefty sum of more than €5 billion to take over from the Glazers.

The club has a debt of around €500 million which would further increase the sum required to oust the current owners.

Apollo are unlikely to bid for a stake and United fans are hoping that a worthy consortium comes forward to buy the club.

The Glazers have built a poor image when it comes to investing in quality players on the pitch. The board has been guilty of signing players with the wrong character for the club.

The fans have seen a lack of planning behind the scenes and one reason would be the ignorance of the owners. While the club has maintained its respect in the financial world, the same can’t be said when it comes to matters on the field.

Just after the new season started, reports flew in talking about a hostile bid by Michael Knighton. But the takeover claims look fanciful and a concrete offer needs to be made to shake the Glazers’ authority.

Ratcliffe is a worthy candidate to take over but it would require a huge bid of more than €5 billion to stand a chance. He was interested in buying Chelsea but his late bid was rejected earlier in the summer.

The fans are hoping the tycoon could build the lost glory at Old Trafford but he would face an extremely difficult task.

Clearing the debts, forming a new board and investing in the stadium are among the main priorities for anyone who replaces the Glazers as owners.

Manchester United to choose between Antony and Cody Gakpo due to budget constraints
Predicted Man Utd line-up vs Liverpool, Varane and Malacia start