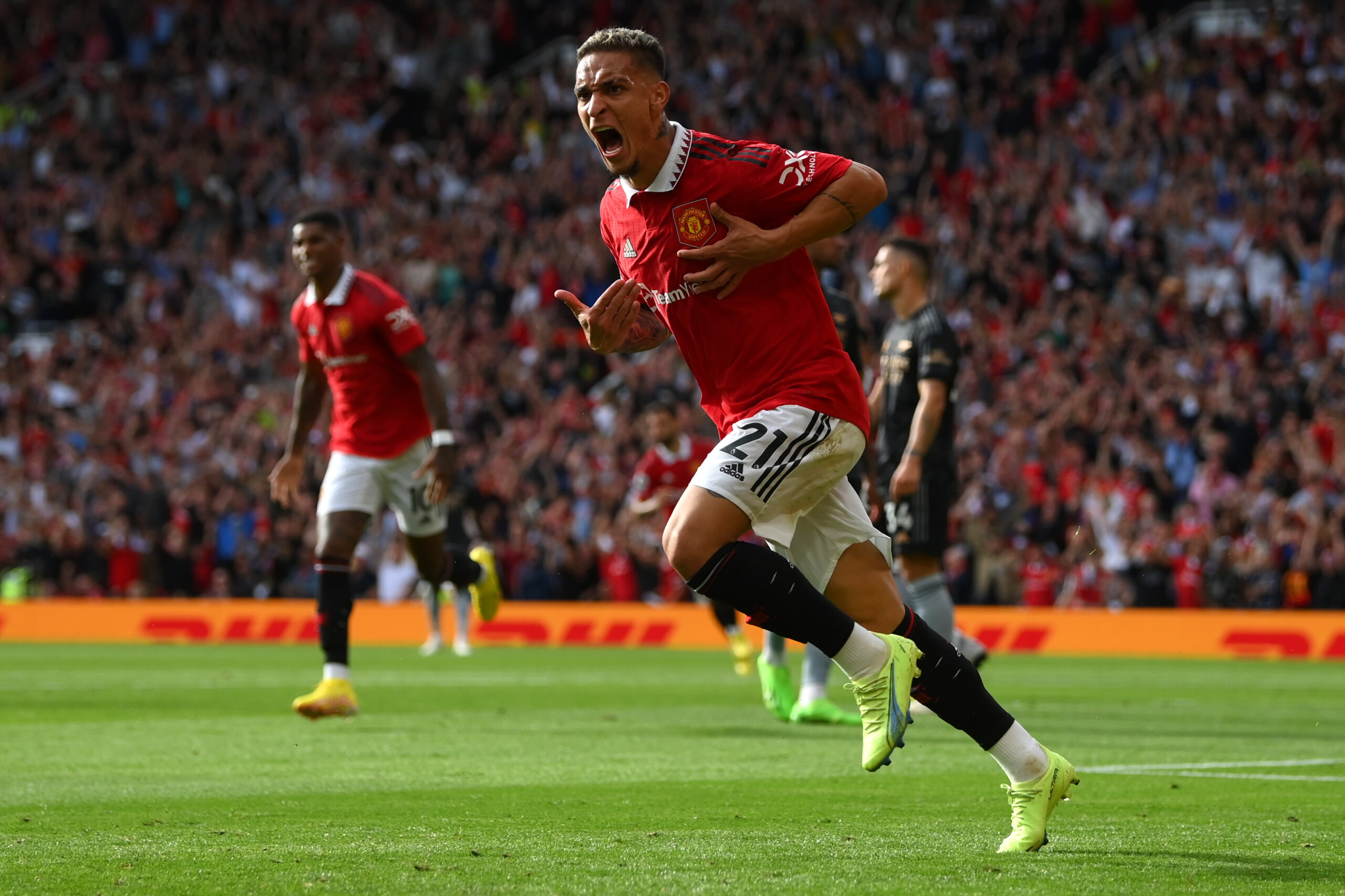 Manchester United winger Antony may not play again before the World Cup based on the update from Brazilian national team doctor Rodrigo Lasmar.

The club’s summer signing has been sidelined for the last three games in all competitions with a hip problem and he looks likely to miss more matches.

Speaking to Goal, Lasmar has now revealed that Antony’s concern is only a minor one but he has yet to return to first-team training with the Red Devils.

He added that the current week is important for the €75 million-rated star in his recovery.

Lasmar said: “Antony had a small problem in the flexor muscles of the right hip, he is in the recovery process. We’re in contact with the player, with the medical department.”

“He’s in a recovery phase. We have time for him to recover in time to be with us. This week is important, we are talking day by day. This final phase is important.

“A lot depends on this week. I spoke to him in the morning, he’s feeling better, it’s early. He hasn’t started training with the group yet, he’s in physical therapy.”

Antony unlikely to feature for Man Utd before World Cup

The 22-year-old has been a good signing for United, registering three goals from 11 appearances.

He has been an undisputed starter when fit and his absence on the right wing has been felt in recent games.

Erik ten Hag would want him back as soon as possible, but no risks are likely to be taken before the World Cup.

Antony was emotional after his maiden World Cup call-up yesterday. A setback in training is the last thing he would want.

Hence, he looks likely to miss the games against Aston Villa and Fulham this week before the World Cup hiatus.

Brazil start their campaign against Serbia on November 24. Antony has until November 23 to prove his fitness.

With a two-week gap between now and the squad deadline, Antony has ample time on his hands to recover fully.