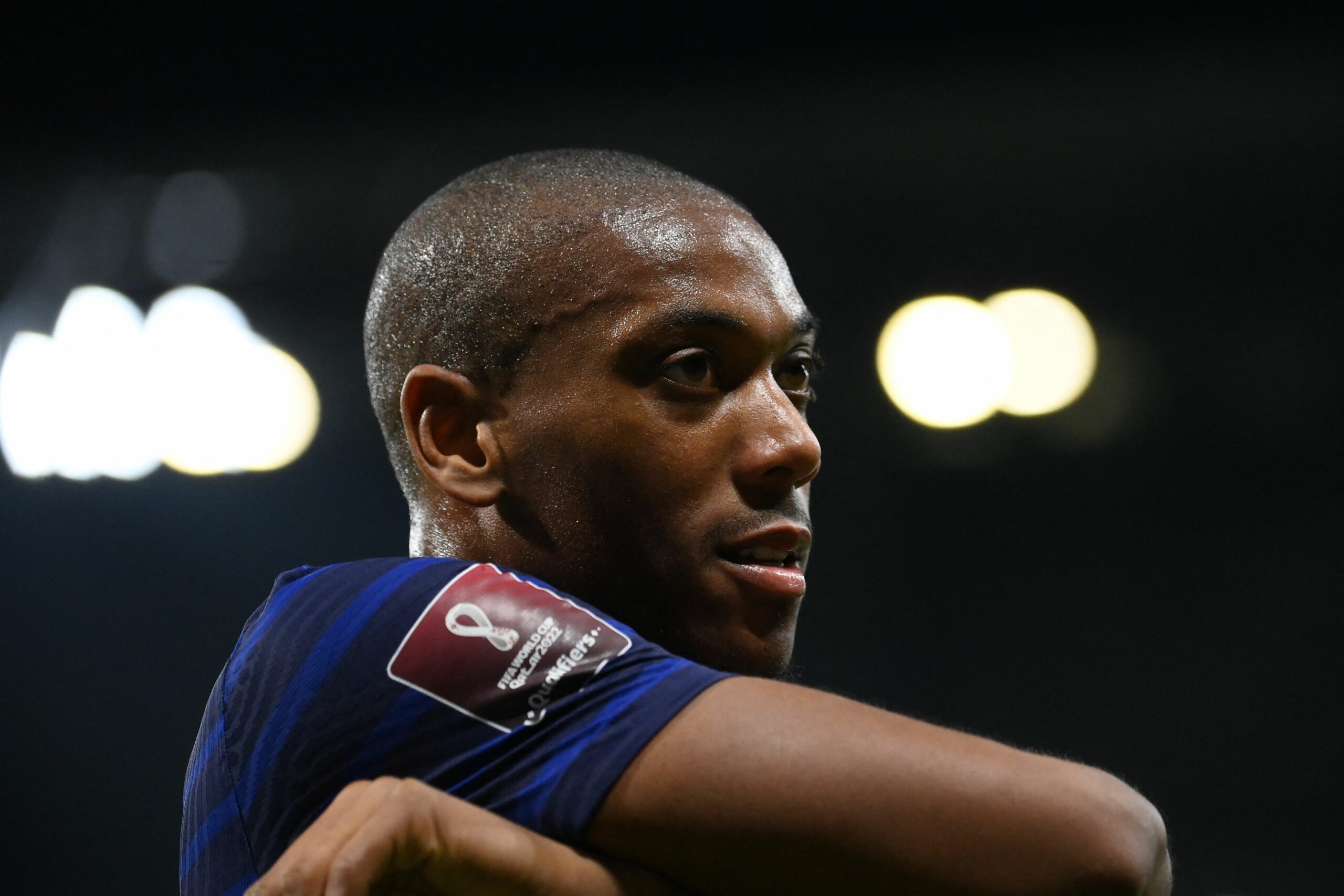 After an underwhelming four-month loan at Sevilla, Anthony Martial has returned to Manchester United for pre-season preparations.

The Frenchman, who drew blank in his nine La Liga appearances in the second half of last season, attended Erik ten Hag’s first training session at Carrington.

While there is still a veil of mystery surrounding his future, the 26-year-old still has plenty of time to get his stuttering career back on the rails.

Martial joined Man United from Monaco seven years ago in a deal worth £36 million.

Despite the winger’s lacklustre career at old Trafford, several add-ons have taken the deal to above the £50m mark, making him an expensive flop.

Martial’s early career in Manchester showed plenty of promise, but a lack of consistency clipped his wings over the years.

The Norwegian deployed the French star as a makeshift centre-forward, which resulted in Martial’s most prolific Premier League season.

With 17 goals and six assists during Solskjaer’s first full season, the Frenchman established himself as a top-notch poacher.

Unfortunately, his career has since taken a downward curve.

Suitors not breaking down the door to sign Man Utd outcast

Much like an unregulated cryptocurrency, Martial’s stock has suffered a significant dip over the past couple of years.

As per The Sun, Man United are aware of the markdown route and are ready to green-light the Frenchman’s departure for around £20m.

However, the player’s whopping £240,000 weekly wages will likely halt any potential move.

Not even the club’s readiness to take a substantial hit on their misfit’s departure is likely to increase the forward’s chances of finding a new destination in the summer.

On that basis, the Red Devils may not have any other option but to hand Martial a lifeline at Old Trafford.

Ten Hag’s arrival at the helm could be just what the doctor ordered for Martial’s potential redemption story.

Such a role could suit Martial, considering he used to play with his back to goal during his best days at the Theatre of Dreams.

Ten Hag showed his ability to bring the best out of players who were seemingly out-of-sorts during his stint at Ajax.

From Daley Blind to Dusan Tadic to Sebastien Haller, the Dutch manager rekindled the careers of some of the Premier League’s greatest disappointments.

Martial’s scoring prowess and overall quality have never been questioned.

But much will depend on whether he possesses the mental fortitude to put all previous unpleasantness behind him and hit the ground running again.