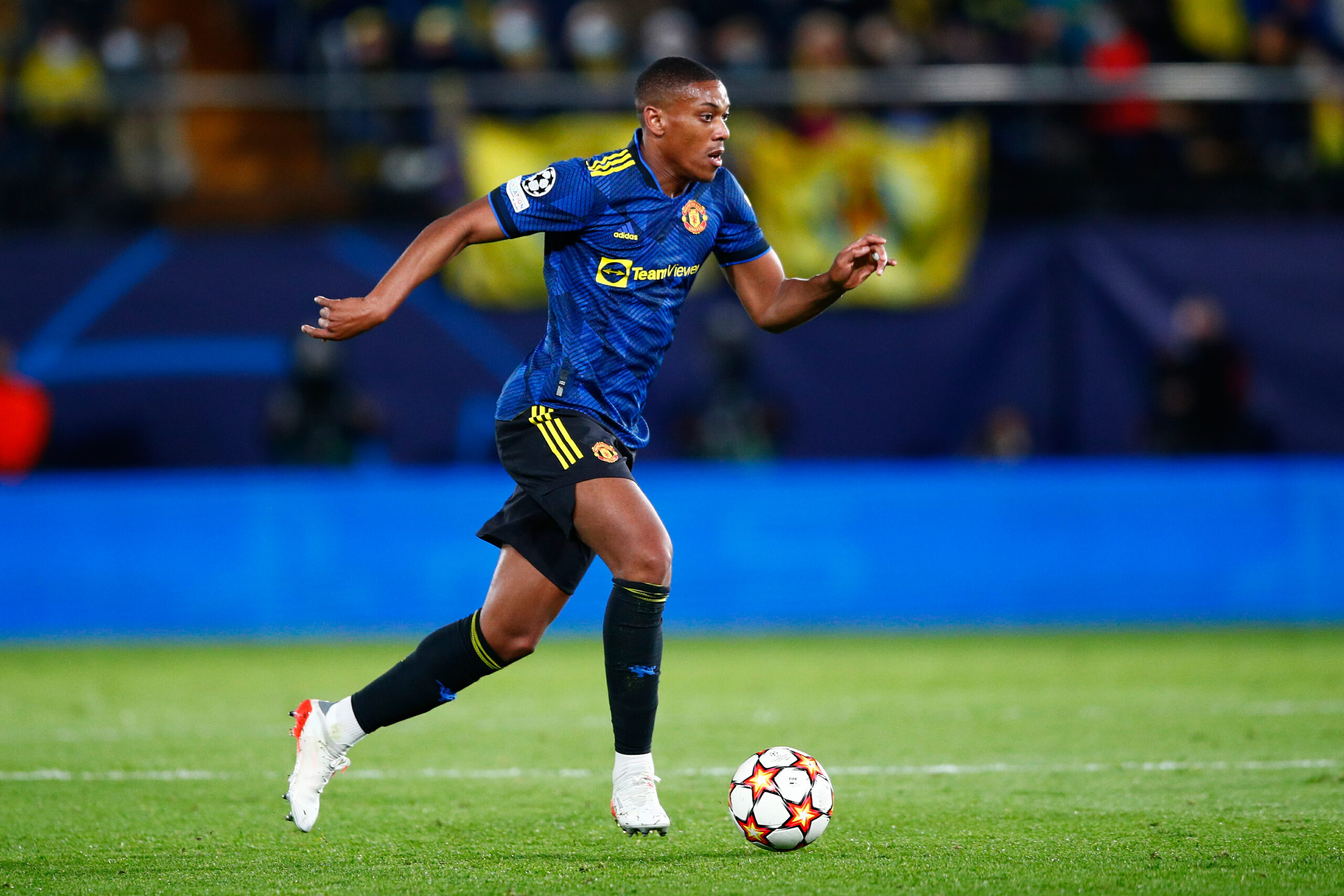 Anthony Martial is set to be handed an opportunity to salvage his dwindling Manchester United career, according to The Mirror.

The Frenchman spent the second half of the just-concluded campaign on loan at Sevilla after seeing his place in the United starting XI put under further threat by the arrival of Cristiano Ronaldo.

He scored just one goal in 11 games across all competitions for the Andalusian club, and it was no surprise that they opted not to make his move to the Ramon Sanchez-Pizjuan Stadium permanent.

Martial has returned to his parent club and will now be allowed to prove his worth, starting with United’s pre-season tour which commences in Thailand next week.

A fresh start could help Martial rediscover his best form

Since he arrived at Old Trafford in 2015, Martial has shown glimpses of what a fantastic player he can be albeit not at the required level of consistency.

He finally looked to have come into this own in the 2019/20 season, where he netted a personal best of 23 goals in 48 games and picked up the Players’ Player of the Year award.

However, a series of disappointing displays in the following campaign saw him fall down the pecking order before his loan move to Sevilla last time out.

The 26-year-old still has time to turn things around and a new beginning could be all it takes to do the trick.

With Ronaldo likely to leave this summer, Martial will be looking to rise to the occasion for the Red Devils especially if they fail to sign a replacement for their disgruntled Portuguese forward.

That weight of responsibility could sometimes be the catalyst for a turnaround, and the United faithful will be hoping that so becomes the case in Martial’s instance.