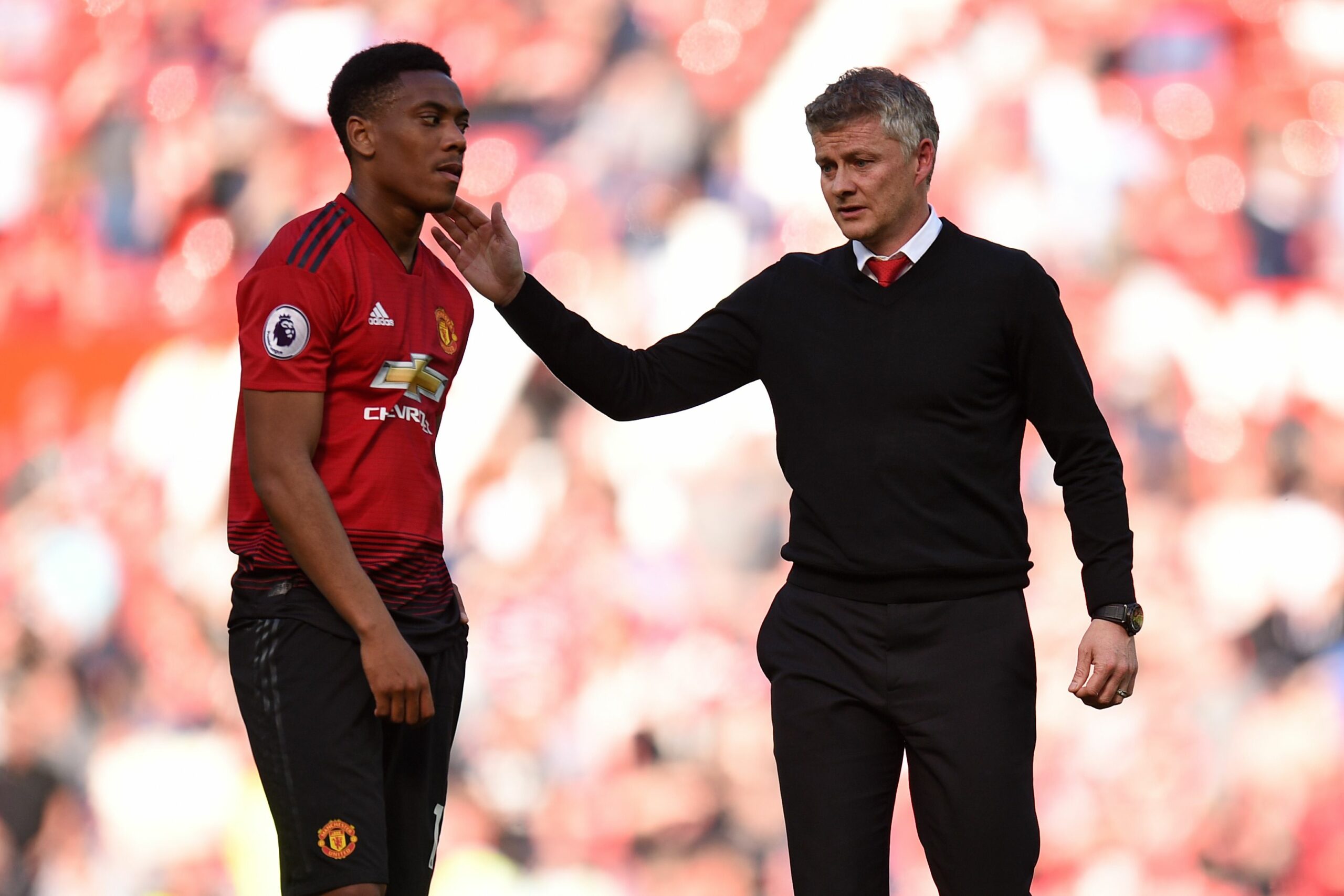 Anthony Martial has slammed former Manchester United manager Ole Gunnar Solskjaer for playing him when he was injured.

The Frenchman has delivered his side of the story as he struggled for form since the last two campaigns.

He has made some shocking accusations about the Norwegian when the latter was at the helm.

In an interview with France Football (via Manchester Evening News), Martial revealed: “I regularly played injured.

“People don’t know it – I couldn’t speed up during the four months following the COVID season.

“The coach tells me he needs me, so I play. But, given my game, if I can’t accelerate, it becomes very complicated all the same.

“And I got set on fire. The coach never bothered to tell the media.

“Obviously, I ended up getting injured for good and when I came back, finished, I didn’t play anymore.

“I took it very badly, I had a feeling of injustice, you are asked to sacrifice yourself for the team and behind you are dismissed. For me, it’s almost treachery.

“That’s all I hate. I can be blamed, but not for being fake.”

Martial joined United in 2015 under Louis van Gaal and made an instant impact against Liverpool by scoring a mesmerising goal.

However, he failed to reach the heights of success everyone hoped he would.

Everyone thought this to be a turning chapter in his career but he scored merely four goals in the following campaign.

The Frenchman is a private person and rarely speaks to the media. This story never came out and it’s definitely not right.

These revelations will have a huge effect as playing him despite being injured is embarrassing.

The 26-year-old enjoyed a great pre-season under Erik ten Hag.

He looked to be a sure starter at the beginning of the campaign but injuries have severely curtailed his game time.

Hopefully, he can regain his fitness soon and put in some big performances consistently.