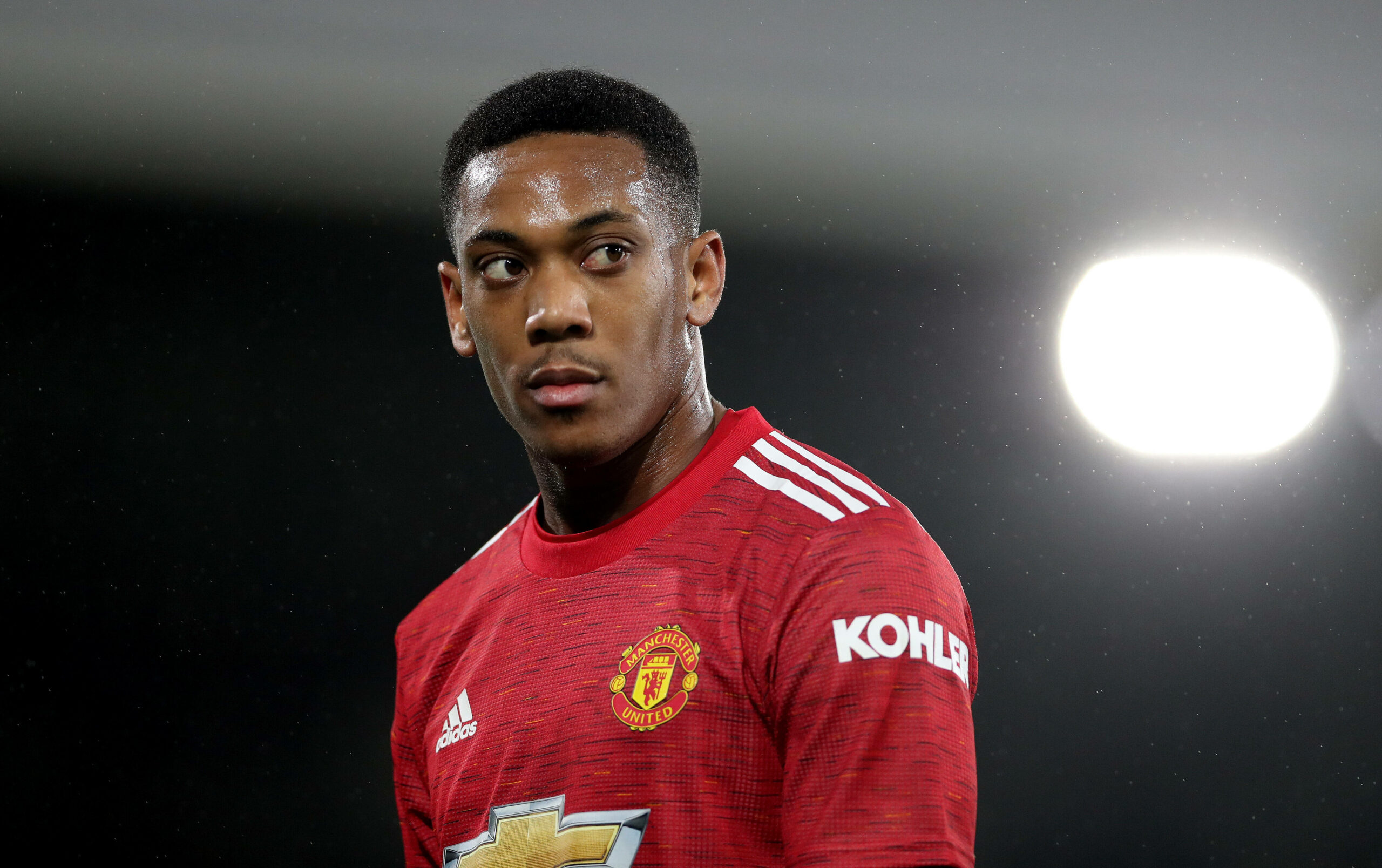 When Manchester United fans talk about Anthony Martial, glimpses of him scoring the spectacular goal on his debut against Liverpool pop up.

The Frenchman joined Red Devils when they paid £36 million to Monaco to acquire his services in 2015.

Martial scored 17 goals in the Premier League in 2019/20, forging an excellent understanding with Marcus Rashford.

It was expected that the duo would get even better but Martial ended up having the worst season of his career.

He suffered a knee injury while on international duty with France in March.

This kept him out of the remainder of the season and also cost him his place in Didier Deschamps’ Euro 2020 squad.

On the brighter side, this will give him an ample amount of time to rest ahead of next season.

Having spent six years at Old Trafford, the forward is yet to reach his prime.

There is no doubt about his quality but he needs to be more consistent with his performances.

Next season will be very crucial for Martial. He needs to step up and show why the club has been so bullish about him over the years.

However, if he fails to deliver again, Ole Gunnar Solskjaer may be compelled to cash in on him.