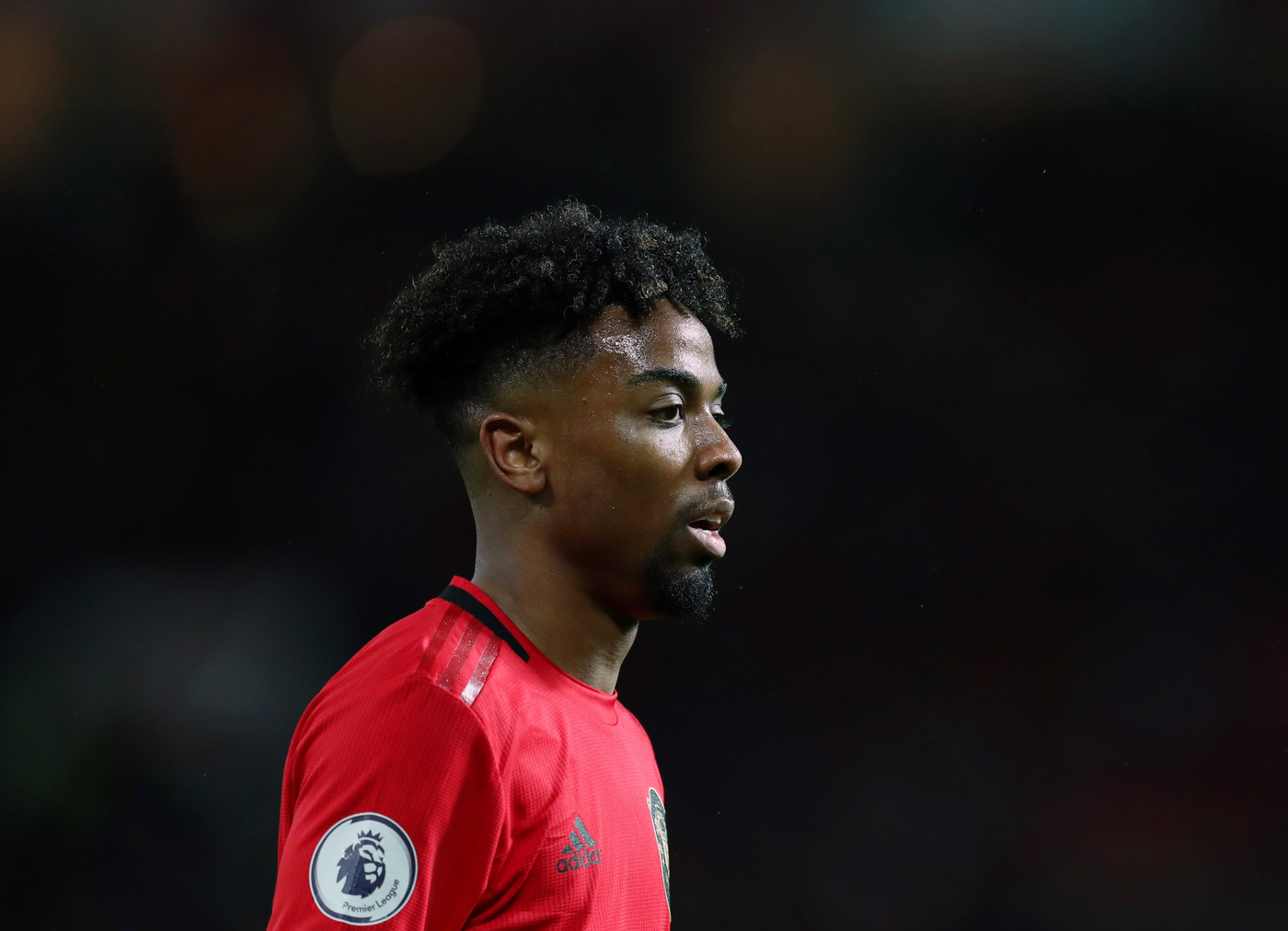 Speaking to O Jogo (via Sportwitness), his father said:

“In England, football is more physical, it is different. In Portugal you can use the technique, you have more time to think.

“What helped was the way the project was placed on the table, by Luís Campos.

“He put us in direct contact with the coach Vasco Seabra, who was very intelligent to convey the message of how he knew Angel as a player, how he wanted him in the team and that the possibility of playing was almost 90%.”

Gomes initially joined United at the age of six and progressed through the ranks.

The English attacking midfielder made his senior debut on May 21, 2017. He went on to make just 10 appearances for the club.

Gomes was offered a contract renewal, but wasn’t promised the game-time he wanted so signed for Lille.

The French club sent him on loan to Boavista and he will play the 2020/21 season in the Liga NOS.

It is still unclear what didn’t work for Gomes at United. Everything was perfect – United is the best launchpad for any youngster turning professional.

However, his father’s statements are correct about the physicality of the league and Gomes couldn’t hang around waiting to play.

It is still possible that Gomes can have a successful career, but it is a shame that it’s not at Theatre of Dreams.