Andreas Pereira speaks on his future amid Premier League interest 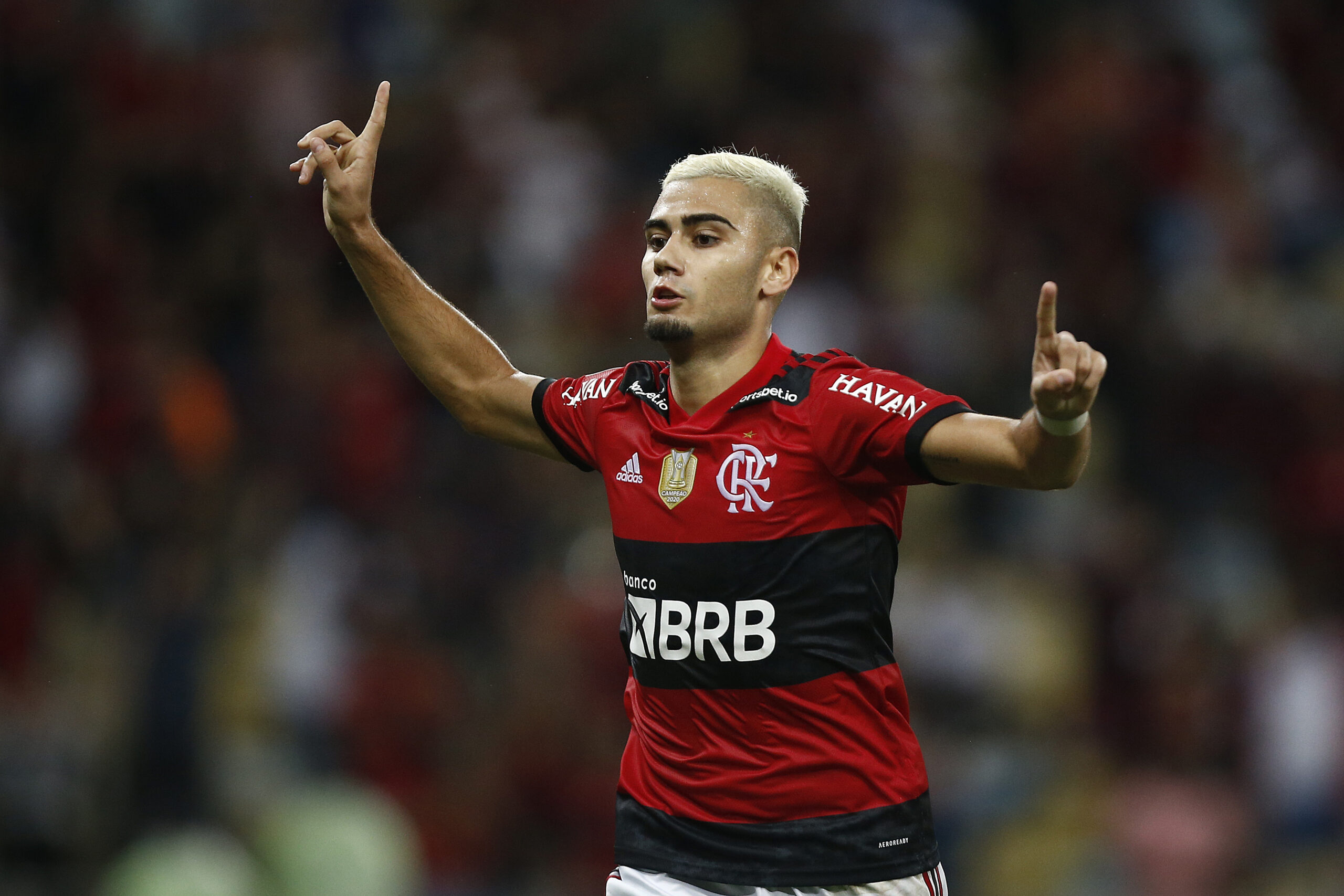 Manchester United midfielder Andreas Pereira has spoken about his future amid interest from Fulham and Crystal Palace this month.

The Brazil international joined Flamengo on a season-long loan last summer with an option to buy for around €20 million.

The buy clause was renegotiated to €10m earlier this year, but Flamengo have since backed out of the deal due to financial concerns.

The club are currently willing to pay €5m for 50 per cent of the player’s rights. The Red Devils are not keen on such an agreement.

Hence, Pereira is likely to return to United from July 1. Fulham have already agreed a fee, but they would need to convince him to join.

However, they could face competition down the line with Lyon and Crystal Palace also interested in signing the Brazilian this summer.

Speaking to Goal Brasil’s Raisa Simplicio , Pereira has now acknowledged that he has no control over his future and it is up to United to decide.

He said: “I don’t own my nose, Manchester United decides these things. I would like to stay, but it’s not in my hands.”

“I’ll see what’s best for me and the club. I’m going back to Brazil, talking to people, my family, with Marcos Braz and we’ll see.”

Pereira has played in multiple midfield positions for Flamengo over the past year. He has been good for them with eight goals and three assists from 53 outings.

However, it seems unlikely that his stay will be extended with United aiming to recoup transfer funds this summer for the purchase of new signings.

They have already accepted a tempting deal worth £11m from the Cottagers, but Pereira could delay a decision over his future in the hope of better offers.

The west London outfit have been relegated from the Premier League at the first time of asking in each of the previous two top-flight campaigns.

The 26-year-old could be wary of another repeat next term. If he were to continue in England, Palace could be a more tempting prospect for next season.

Lyon are undoubtedly the most high-profile club interested, but it remains to be seen whether they would consider an approach after the recent turn of events.

United recently hijacked Tyrell Malacia’s move to Les Gones from Feyenoord. This could hamper Pereira’s chances of joining the French outfit this summer.