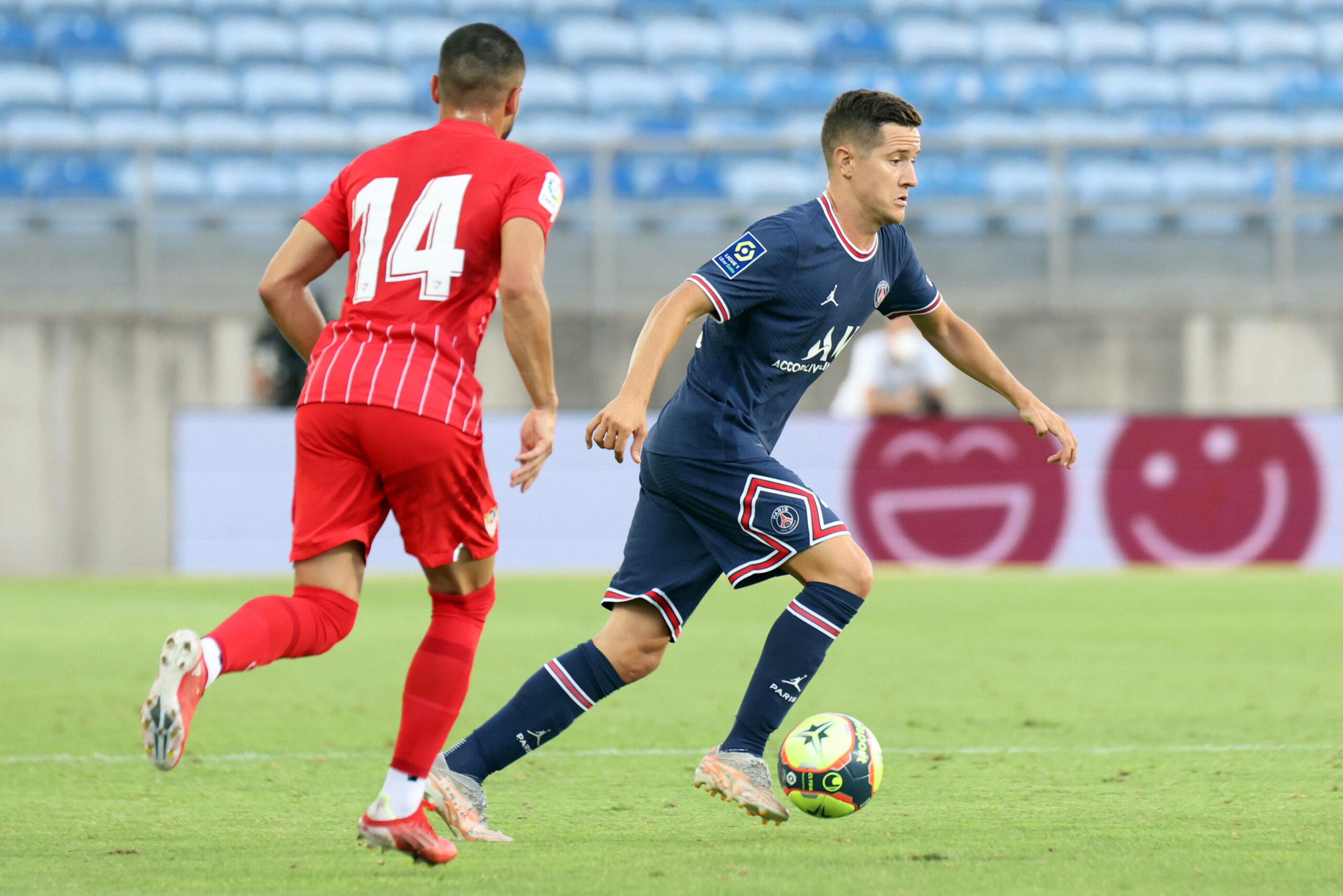 Manchester United have made some massive signings during the summer transfer window.

They have brought in Jadon Sancho from Borussia Dortmund, while Raphael Varane has been snapped up from Real Madrid.

However, the Red Devils are still being linked with several players.

A recent report from the Guardian suggested Ander Herrera could return to the Theatre of Dreams this summer.

Paris Saint-Germain are hoping to off-load the Spaniard as well as Mauro Icardi and Idrissa Gueye after signing Lionel Messi on a free transfer.

However, reputed journalist Jonathan Shrager has dismissed the rumours on Twitter.

Herrera joined United from Athletic Bilbao in 2014 on a four-year contract.

During his time at Old Trafford, he made 189 appearances across all competitions, netting 20 goals and creating 27 assists.

The 31-year-old has the distinction of winning the FA Cup, EFL Cup and the Europa League during his stint at the English club.

The Spain international left the Red Devils in 2019 after failing to agree terms at Old Trafford.

He subsequently signed for PSG on a free transfer and has made 40 Ligue 1 appearances.