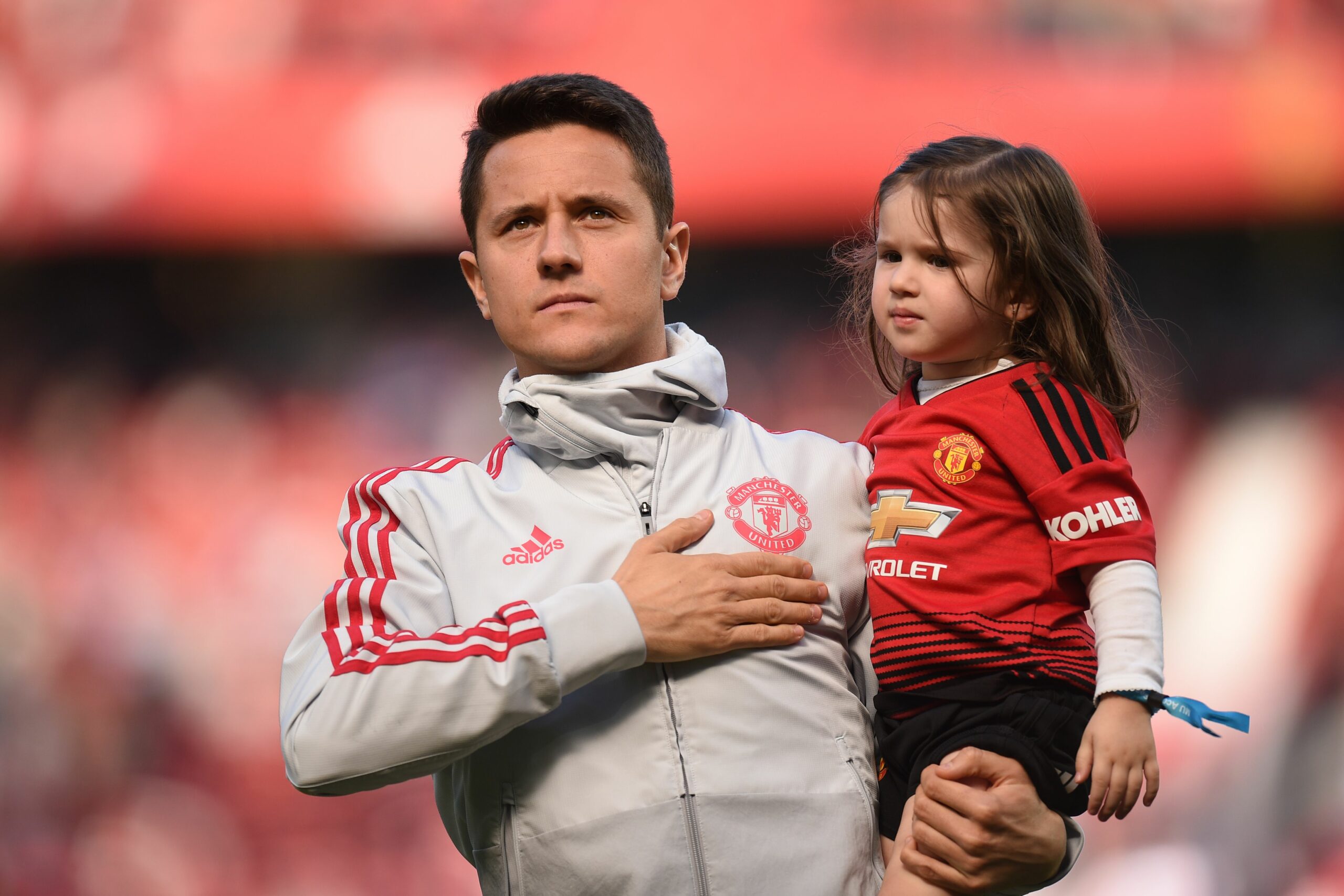 Herrera spent five seasons at the Theatre of Dreams, making 189 appearances. He played a crucial role in the United squad which won the Europa League, FA Cup and Carabao Cup.

He left the club in 2019 for Paris Saint-Germain when his contract expired.

In a recent interview, he became emotional when asked to talk about his United departure.

“I don’t want to – it’s not the moment to talk bad about anyone and I am not going to do it, but after my third season with the club, I expected a little bit more from the club at that time.

“I got the Player of the Year award by the fans and the club didn’t call me that summer to sign a new contract, and they did with other players. That was painful for me, honestly.

“I think I deserved it and they didn’t do it. After, the conditions changed because I was not happy with that little moment with the club.

“People go through the club but the club and the badge stays the same, so I could never say one bad word about the club because I am so, so thankful.

“But that was a little bit painful. At the end of the third season, three titles, Player of the Year, and they didn’t call me in the summer, so I was feeling a bit down. And after they called me when I had one year left on the contract and the things, they were not right for me.

Ander Herrera remains one of the fans’ favourite

Herrera earned cult hero status from the United supporters because of his passion to play for the jersey.

His spirited performances helped him to connect with the fans more closely.

A large portion fans were upset to see the midfielder leave on a free transfer to join another European giant.

After proving to be a valuable asset on the pitch, Herrera deserved a contract extension.

The club’s failure to tie one of their better players to a new contract shows how poorly things have been handled by the management over the last decade.

He didn’t possess the trickery of Paul Pogba or the physicality of Marouane Fellaini but was always ready to give 100 percent on the pitch.

In recent years, the fans have been critical of the commitment the players have shown. This is something which was never associated with Herrera.

He was a key member of the first team under Louis van Gaal and Jose Mourinho.

He won the Sir Matt Busby Player of the Year award at United for 2016/17, a season where he made 50 appearances across all competitions.

Herrera has always talked about United with great affection, even after his bitter exit. This shows his deep love for the club.

He is currently on loan with Athletic Bilbao from PSG, with an option of the loan turning into a permanent move.