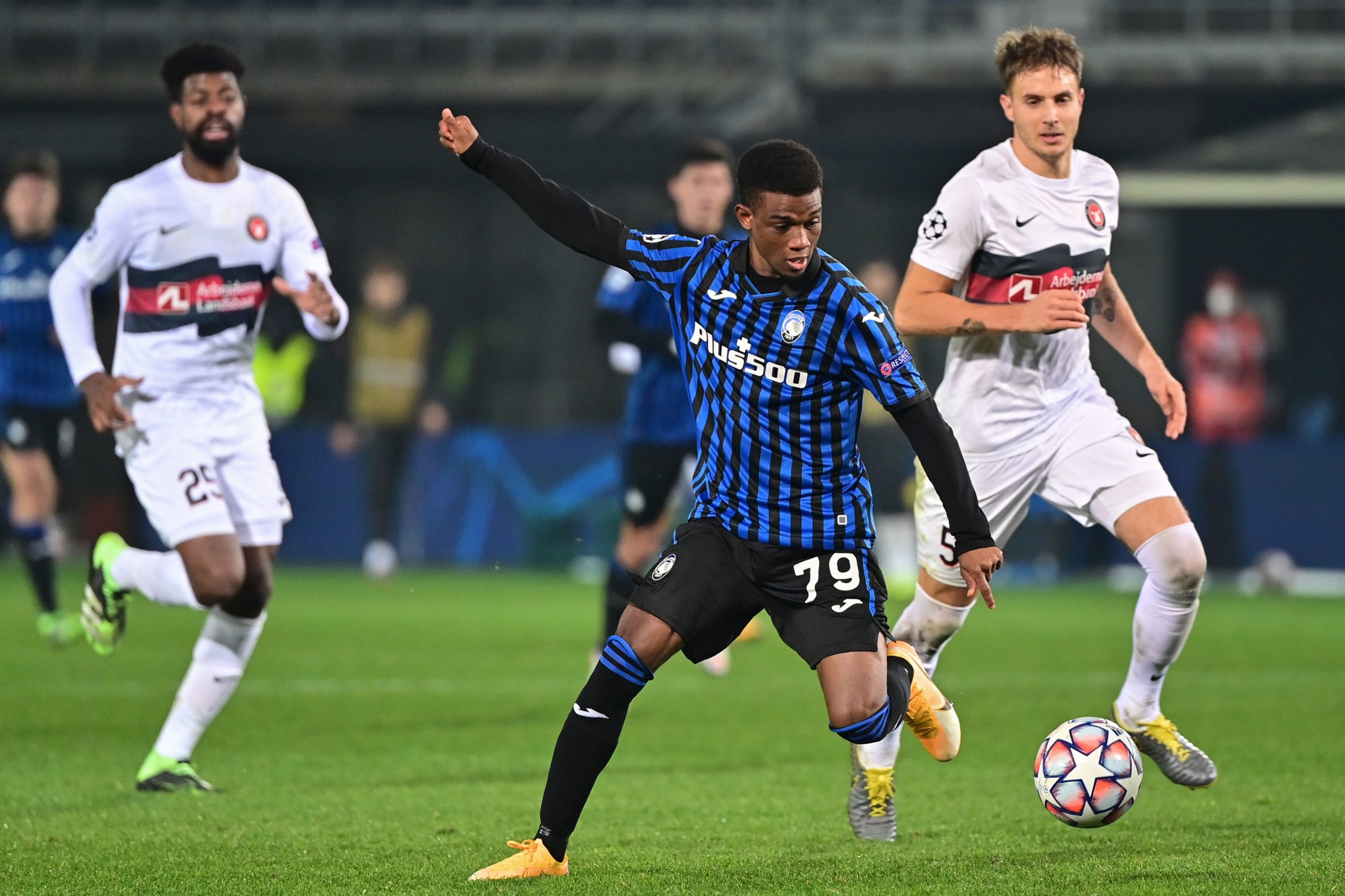 Manchester United’s new signing Amad Diallo has said that his dream is to win the Premier League and Champions League trophies at Old Trafford.

The Red Devils agreed on a £37 million transfer fee with Atalanta for procuring the signature of the 18-year-old on the last day of the previous transfer window.

However, the Manchester side could only complete the winger’s move about a week ago after securing a work permit and finalising personal terms.

The talented youngster has now signed a five-year contract that will keep him in Manchester until the summer of 2025.

In his recent interview with the club’s official website, the 18-year-old opened up on his future ambitions.

“I’m over the moon to be here,” he said. “I’m so excited to start here at Manchester United. It’s a dream come true and I can’t wait to start and play with the guys,” he said.

“I’m a little bit too anxious to say this given it’s just the start [of my time here] but my dream is to win the Premier League and the Champions League with Manchester United. That is my aim and goal.”

The Ivorian footballer started his career at Boca Barco where his performances for the youth team attracted the attention of several Serie A sides but he ended up signing for Atalanta in 2015.

He quickly progressed through the youth ranks of the Italian side and earned his professional debut in October 2019 against Udinese.

For Atalanta Primavera, the talented youngster made 46 appearances, scoring an impressive 13 goals and creating 15 assists.

He also clocked up five appearances for the senior side, with a goal to his name.

Diallo is a hugely exciting player who is known for his high technical ability and a great vision, and he is expected to shine at Old Trafford.