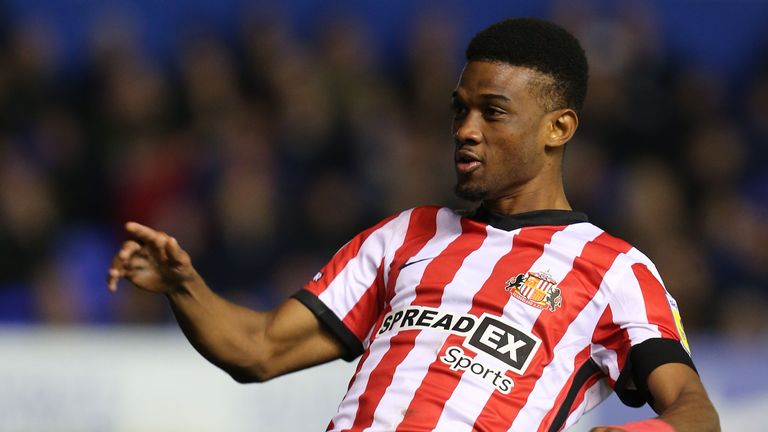 Manchester United loanee Amad Diallo produced a stellar performance for Sunderland on Friday night as they secured a 2-1 win over Birmingham City in the Championship.

The 20-year-old had a difficult start to his loan spell with the Black Cats as he was a regular on the bench. Tony Mowbray said last month that Amad must avoid trying to score the perfect goal.

Over the past three weeks, his form has improved significantly and last night, he put on a show with a terrific assist for the opening goal before scoring with a stunning curling effort.

The Ivorian star saw off challenges from four Birmingham players before laying the assist for Ellis Simms in the 25th minute. Shortly after the break, he scored a stunning solo goal.

The United youngster cut inside from the right flank before unleashing a sublime curling shot from inside the box which found the far left corner of the net, off the woodwork.

Speaking after the game, Mowbray said that he left out Patrick Roberts for Amad on the night as he was ‘unbelievable‘ in training. The Black Cats boss described him as an ‘amazing‘ footballer.

Aside from his goal and assist, Amad completed 90 per cent of his passes while winning five out of his six duels. He lost possession on just six occasions while managing two take-ons.

Amad could have bright future at Man Utd

Amad agreed personal terms with the Red Devils in the summer of 2020, but had to wait until January 2021 to join them from Atalanta due to complications over the work permit.

He has yet to justify the initial €21.3 million paid for his services, but the youngster seems to be finding his feet in English football by learning the hard way with Sunderland.

The United ace has had to earn his place in the starting line-up under Mowbray. His performances over the last three weeks have been impressive with three goals and an assist.

The Red Devils now have a solid right-winger in the form of Antony after his big-money arrival from Ajax, but Amad could provide quality competition to the Brazilian going forward.