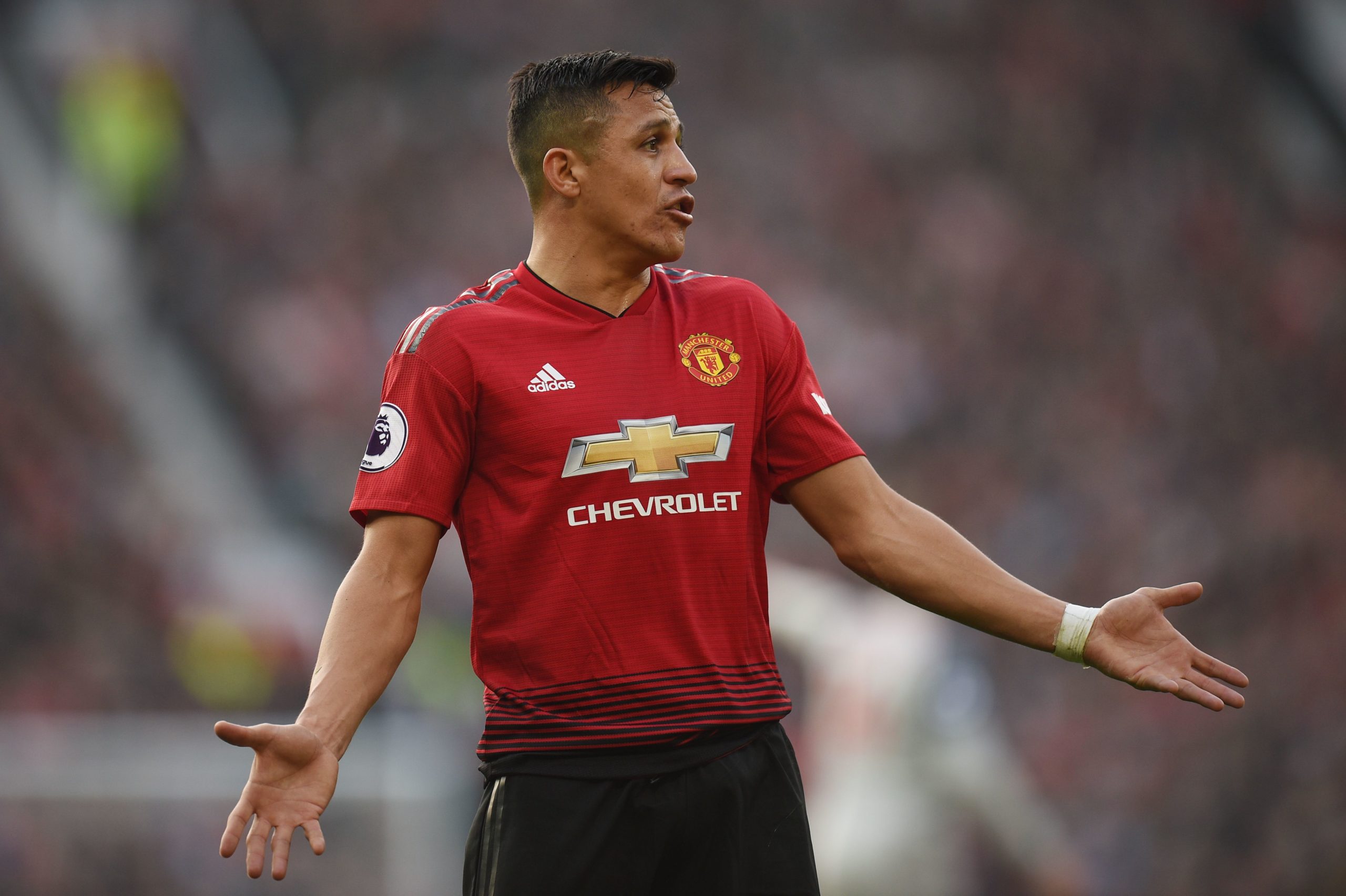 Aelxis Sanchez is perhaps Manchester United’s biggest recruitment failure in the past few years – and there have been many. The seemingly world class Chilean forward turned into a shadow or rather a ghost of his former self at Old Trafford, both under Jose Mourinho and Ole Gunnar Solskjaer.

Last night, on his Instagram, he opened up about his time playing for the Red Devils. “I got the opportunity to go to United and it seemed tempting to me. It was something nice for me because when I was a kid I liked that club a lot,” said Sanchez.

“I ended up signing without much information about what was happening in the move. The first days that I was with my colleagues, sometimes there are things that you do not realise until you arrive,” Sanchez continued. After all, his transfer was hastily planned after Manchester City had their eyes set on him until Ed Woodward swooped in offering a swap between Henrikh Mkhitaryan and Sanchez.

“The first training I had I realised many things. I got home and I told my representative: ‘Can’t the contract be terminated to return to Arsenal? They start laughing and I told them that something did not sit right with me. It had already been signed.”

Sanchez only scored five goals for the club in his two and a half year spell at Old Trafford, albeit being on loan at Inter Milan for six months.

“In a game with West Ham I wasn’t picked. That had never happened to me as a player. It bothered me and I said it couldn’t be possible. To go from being one of the best in the Premier League to not playing in five months. I came to my house and I was very sad. The next day I trained in a double shift because I love what I do,” Sanchez recalls one of the many frustrating games where he was on the sidelines.

By the time Solskjaer came in, Sanchez had had enough,”I told him [Solskjaer] that I needed to take a breather, and the opportunity to go to Inter. He told me that yes, there was no problem.”

And in the summer of 2020, Sanchez joined Inter permanently on a free transfer, and thus, ending the misery.

Journalist reveals what’s stopping Manchester United from signing Thiago – and no, it is not Liverpool
Gareth Southgate to bring back Harry Maguire into the England squad