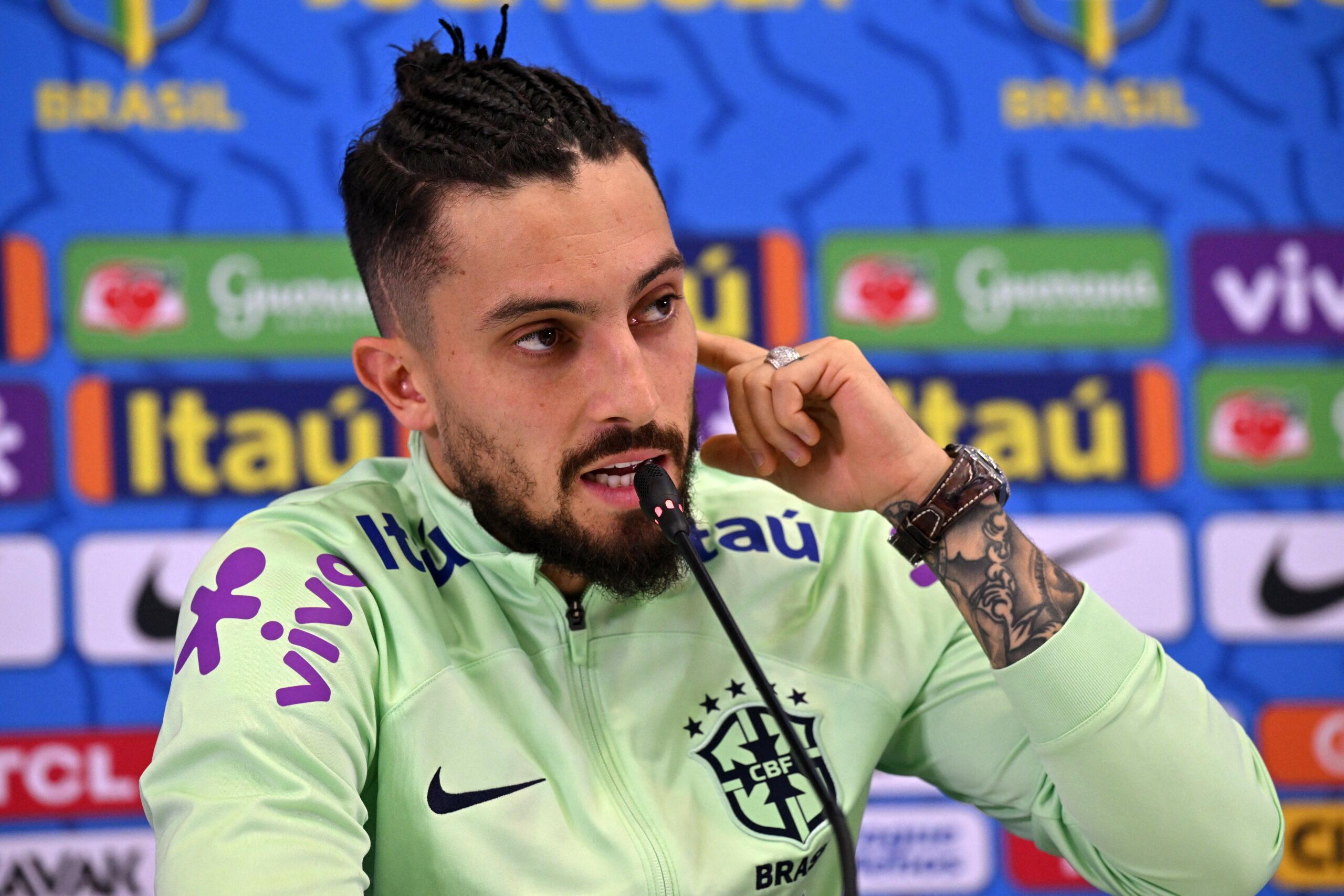 Manchester United defender Alex Telles has decided against a knee surgery that could rule him out for the rest of the campaign, according to Diario de Sevilla (today’s edition, page 48).

The Brazil international suffered a partial rupture of the internal lateral ligament of his right knee (grade 2-3) during the final World Cup group game against Cameroon this month.

It was initially suggested that he may be out for the long-term with a surgery but the left-back has now opted for a ‘conservative treatment’ with the facilities available at Sevilla.

Telles joined the La Liga club on a season-long loan from the Red Devils last summer and he is hopeful of returning to action with them in February if his recovery goes as per plan.

Telles left Old Trafford for the Spanish club last summer after he fell behind Luke Shaw and Tyrell Malacia in the pecking order for the left-back spot under manager Erik ten Hag.

He has since contributed three assists from 19 appearances for Sevilla and has a good chance of securing a permanent transfer if he can sustain the form during the back end of the season.

The 29-year-old won’t be fit for the next two months at least but will be hoping to make his comeback by early February such that he has sufficient time to convince Sevilla to re-sign him.

Telles is currently valued at €14 million by Transfermarkt. United will want to secure a decent transfer fee from his sale next summer, but that depends on his progress after his recovery.