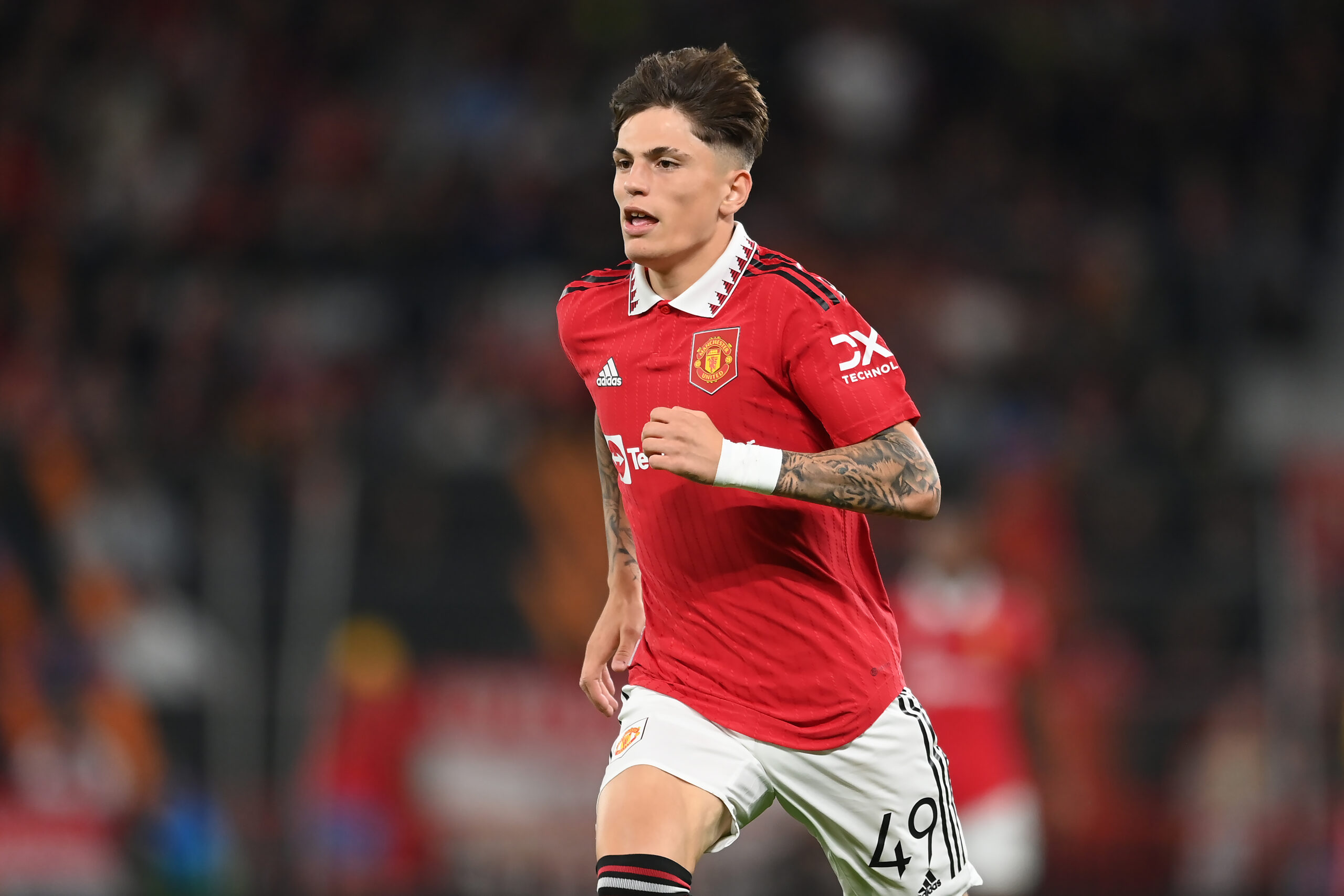 The United manager didn’t take much time to lay down the law at the club.

The Red Devils travelled to Bangkok and Australia in their pre-season to play four games.

Garnacho was part of that squad but didn’t feature in any of those games.

The Daily Mail’s Chris Wheeler has now revealed that his exclusion from the games was due to turning up late to team meetings.

He claimed the 18-year-old repeated this offence twice, forcing Ten Hag to ‘teach him a lesson’.

The former Ajax boss has shown multiple times in a few months that he is a man of principle.

He does not entertain nonsense from any of his players. It doesn’t matter if you are a teenager like Garnacho or a superstar such as Cristiano Ronaldo.

A stern presence like this has been missing at Old Trafford since Sir Alex Ferguson’s retirement.

Garnacho remained on the bench for most games this season but earned his first senior start against Sheriff Tiraspol in the Europa League last month.

He exhibited why he is highly rated at Old Trafford, showing the breakneck pace and dribbling skills he is known for.

Ten Hag backed the youngster to start against Real Sociedad, and the teenager scored the only goal of the game.

Bruno Fernandes revealed after the game that Garnacho is getting more minutes now as his attitude has improved.

Ten Hag is the ultimate winner of this whole saga, showing his firm stance on principles and getting a much more disciplined youngster at his disposal.