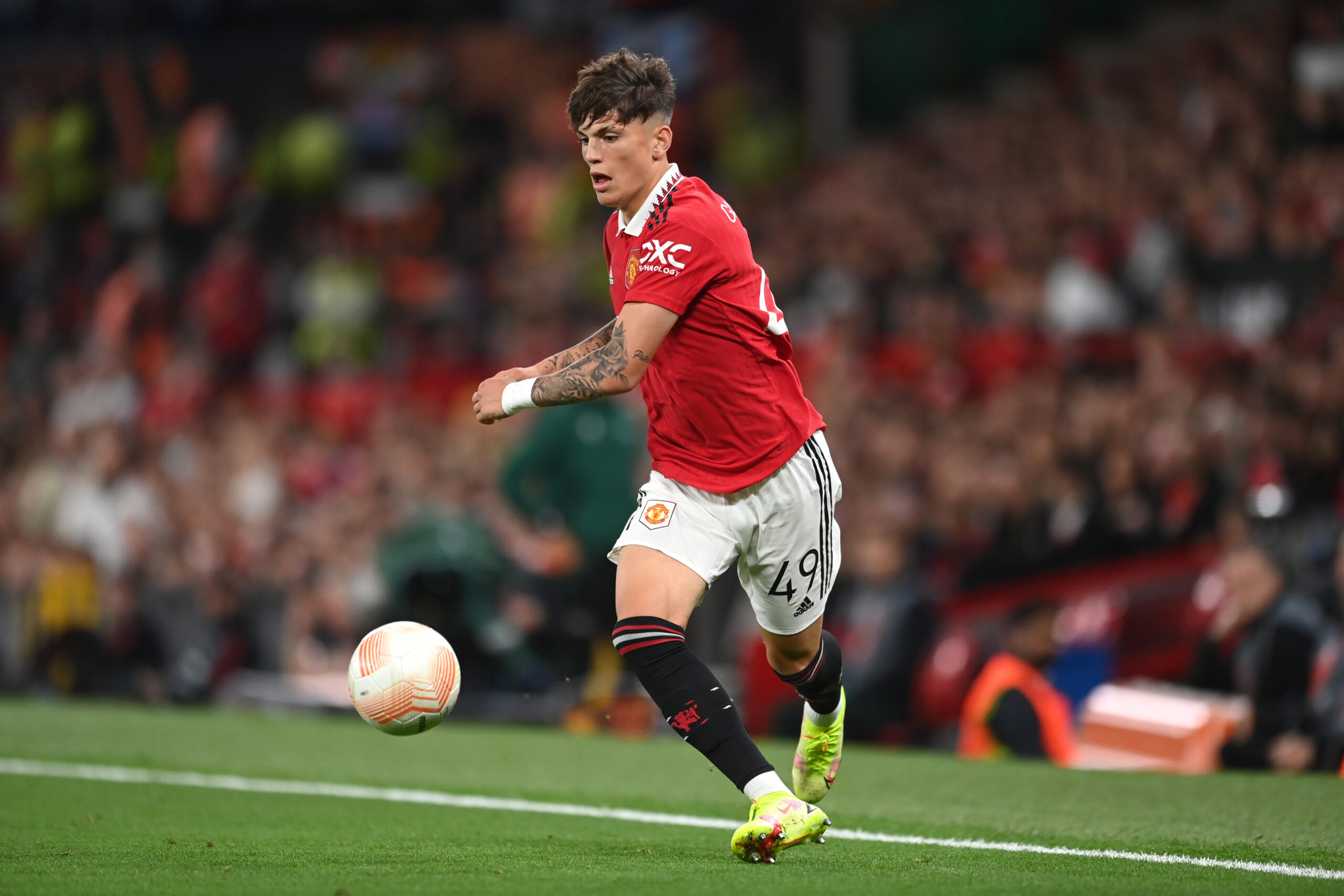 Manchester United defeated Aston Villa 4-2 last night to move to the last 16 of the Carabao Cup.

Erik ten Hag rang a bunch of changes to his side, which was comprehensively beaten by Villa in the Premier League on Sunday.

Donny van de Beek and Harry Maguire failed to strengthen their case for a starting role, but Alejandro Garnacho’s dazzling cameo shows that Ten Hag has a lethal attacking weapon at his disposal.

The 18-year-old came off the bench after the hour mark, with the Red Devils trailing 2-1.

His introduction was like a breath of fresh air as he dominated the proceedings on the left flank.

He took on the defenders with supreme pace and dribbling skills, forcing them to back peddle.

The Argentine finished the game with 100% passing accuracy, two shots and two assists.

His first assist was easy, with Villa’s goalkeeper passing the ball straight to the teenager who maintained his composure and found Bruno Fernandes.

The Portuguese midfielder fired the ball back into the net to bring the score back to parity for the second time.

Garnacho continued his direct runs, which Villa found too hard to deal with.

His best contribution came in injury time when his outrageous cross found Scott McTominay, who scored United’s fourth goal to confirm their progression in the tournament.

He played a delightful ball over the top of the Villa defence from the left touchline to pick out his teammate’s run.

The Red Devils will host Burnley in the next round of the Carabao Cup after the World Cup.