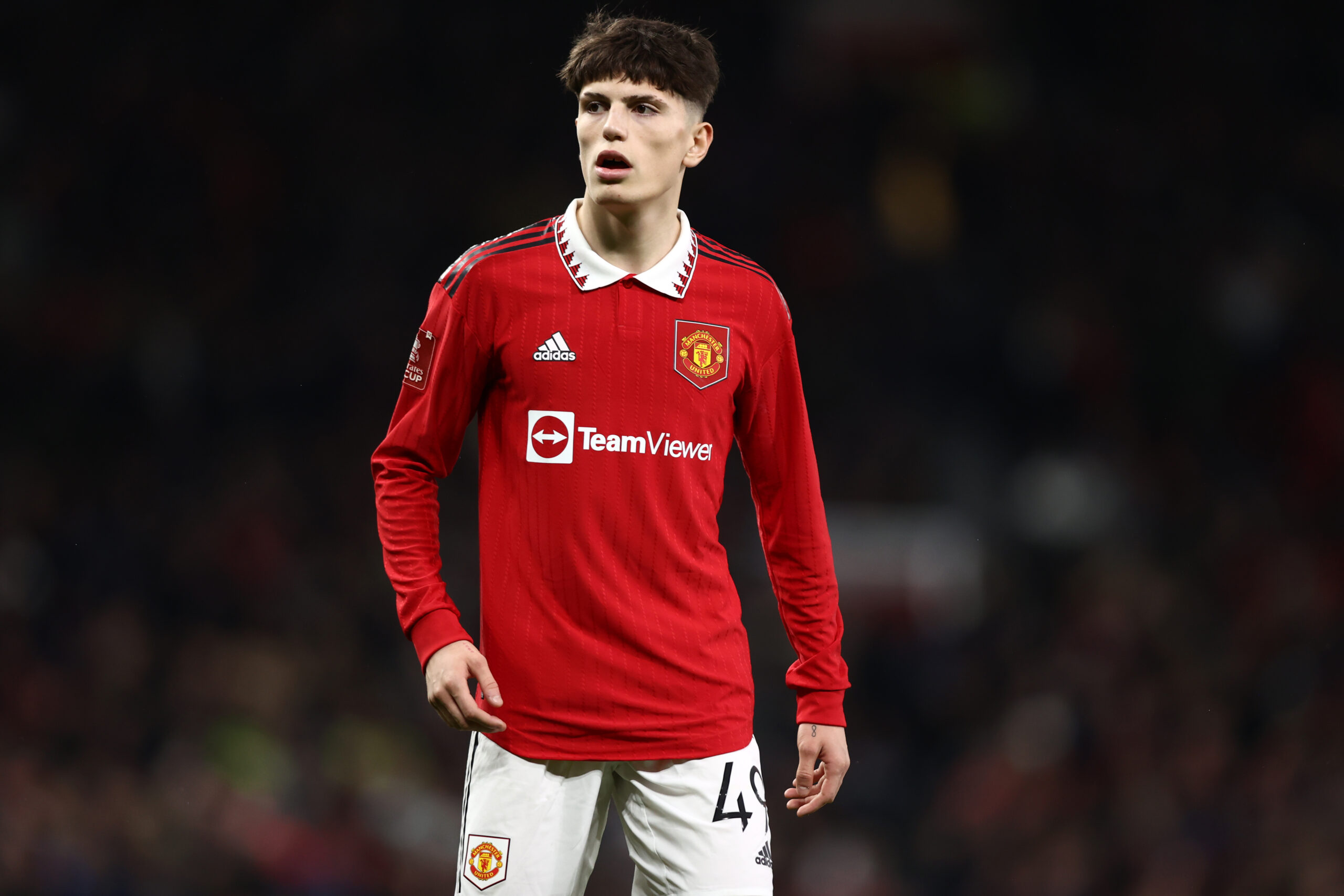 Argentine youngster Alejandro Garnacho is close to putting pen-to-paper on a new long-term contract at Manchester United, according to The Telegraph.

The 18-year-old has enjoyed a rapid rise under manager Erik ten Hag this term and he is currently regarded as a game-changing option off the bench.

Garnacho has seven goal contributions for United since his debut and recently provided a superb assist for Marcus Rashford’s winner in the Manchester derby.

It is now reported that the teenager is close to committing to an improved deal beyond June 2025.

The club have taken time on the negotiations. Erik ten Hag has been pitching for a new deal at the right level such that Garnacho maintains the hunger to perform.

Garnacho could be a star of the future

Garnacho has been outstanding in several games for United, but Ten Hag has continued to limit his minutes such that he can stay grounded and perform at a high level.

The youngster’s attitude has also improved from the summer where he was late for a couple of team meetings. Ten Hag decided to drop him for one of the pre-season friendlies.

The club are now in the process of handing a pay rise to the ‘talented‘ star. He is currently one of the lowest earners at £5,000-a-week and deserves to earn at least £50,000 weekly.

However, we won’t be surprised if Ten Hag has recommended a much lower salary with plenty of incentives. The Dutch tactician knows how to handle upcoming talents from his time at Ajax.

He was key to the development of several stars including Antony, Lisandro Martinez, Donny van de Beek, Frenkie de Jong and Matthijs de Ligt. Garnacho could turn into a world-beater under him.