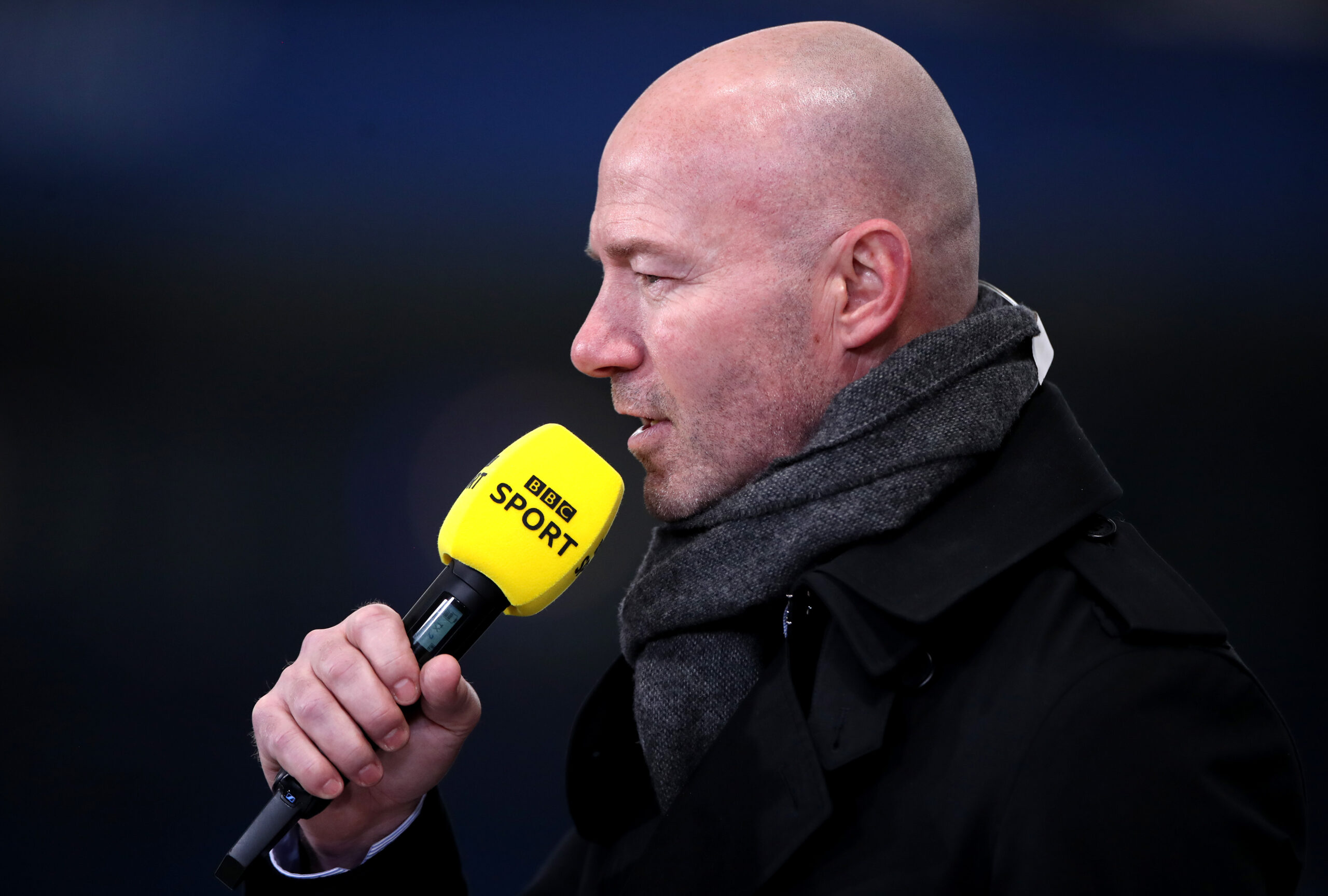 Premier League legend Alan Shearer believes there have been leaks from within at Manchester United regarding their links to striker Marko Arnautovic.

Arnautovic was recently the subject of reported interest from Man Utd. The former Stoke City man, who now plays for Serie A side Bologna, scored 43 goals in 184 appearances during his six-year stint in the Premier League.

The links to the Austrian were not met with much excitement from the supporters. Many had concerns over his inflammatory character and past controversies, while others believed that he is simply not good enough for a club looking to compete for major honours. Following the backlash, the club backed out of negotiations with Bologna.

Alan Shearer has claimed that there could be more to the story than meets the eye. Speaking on Match of the Day, as quoted by The Mirror, the former Newcastle United striker said: “I’m convinced that someone from Man Utd leaked the story linking them with Arnautovic, just to see what the reaction was.

“The reaction was that bad that they then had to pull out and I’m pretty convinced.”

The subject of leaks from within the dressing room is not a new one at Old Trafford. Over the past few years, several players have been accused of feeding stories to the press – although nothing has ever been confirmed.

It is unclear whether the club will continue in their hunt for a new striker this summer. A new man up front will be welcome, especially following the departure of Edinson Cavani at the end of last season. However, with Cristiano Ronaldo now likely to stay, and Anthony Martial returning from his loan deal at Sevilla, the men in charge may decide to prioritise other areas in the squad.

It’s been a disastrous start to the new campaign for Erik ten Hag’s men, sitting at the bottom of the table after two matches. They were beaten in their opener at home to Brighton and Hove Albion, and then were humiliated 4-0 by Brentford on Saturday.