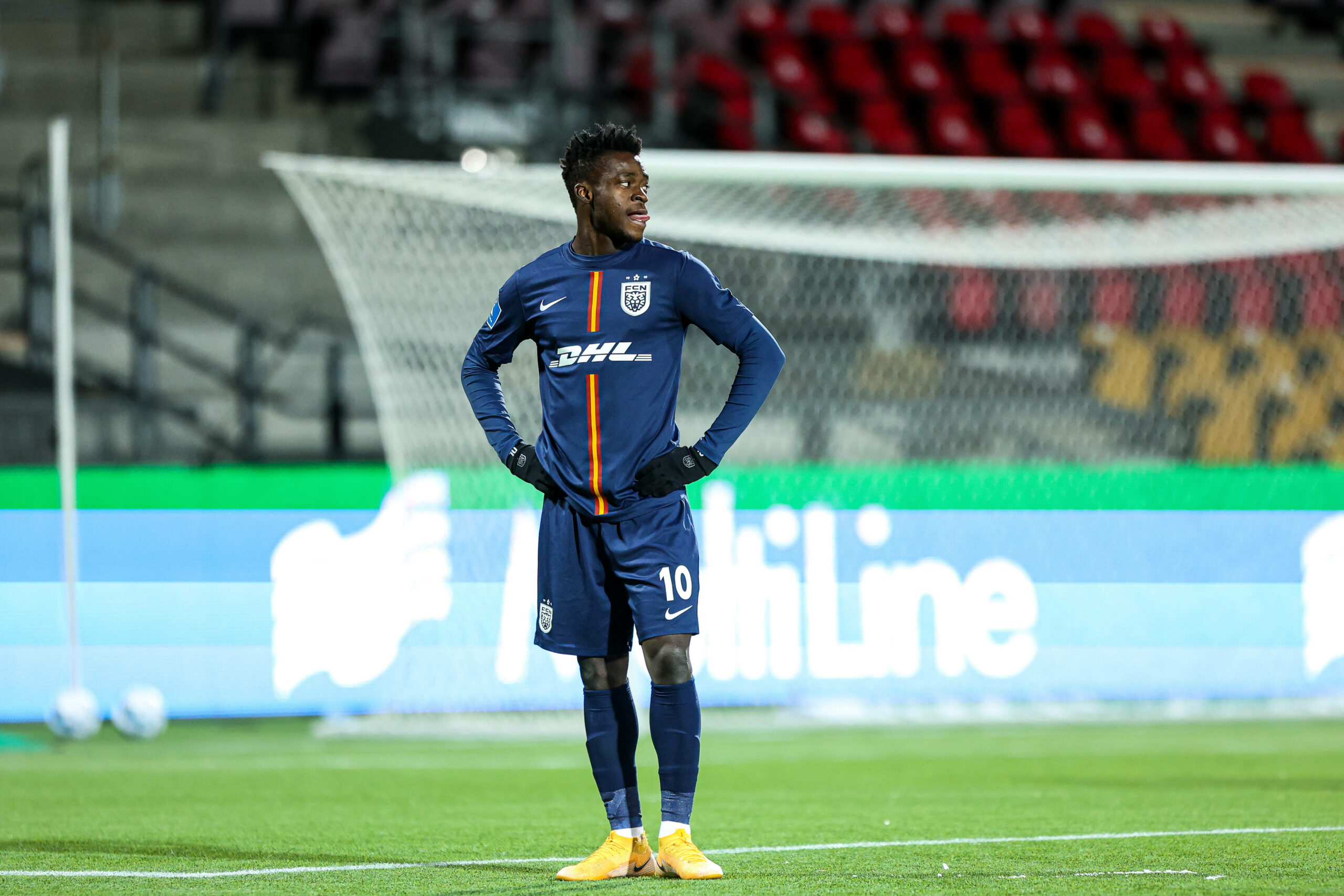 Ajax are in the driving seat to sign Manchester United target Kamaldeen Sulemana in the upcoming transfer window.

In recent weeks, both clubs have shown interest in the 19-year-old FC Nordsjaelland striker.

The Danish club are eager to sell the player but only at the asking price of £15 million.

A source has informed Football Insider that despite strong interest from Red Devils, Ajax are in the pole position to land the Ghana international.

United director of football John Murtough was keen on bringing the youngster to Old Trafford.

However, more ‘personal attention’ from his Dutch counterpart Marc Overmars has influenced the player’s decision to join Ajax.

Ole Gunnar Solskjaer already has Mason Greenwood in his squad who is touted to be the next big thing for the Red Devils.

Greenwood’s minutes would be shared by Sulemana if he is brought to Old Trafford, negatively impacting the development of both players.

With Edinson Cavani in the team, United’s academy product has a perfect striker to look up to.

The Premier League giants have a big summer ahead of them as they aim to sign two or three players who can bolster the starting line-up.

Folking out £15m on a young player who still needs to learn a lot does not sound a sensible idea.

United should focus on bringing in players who are at the top of their transfer wishlist.