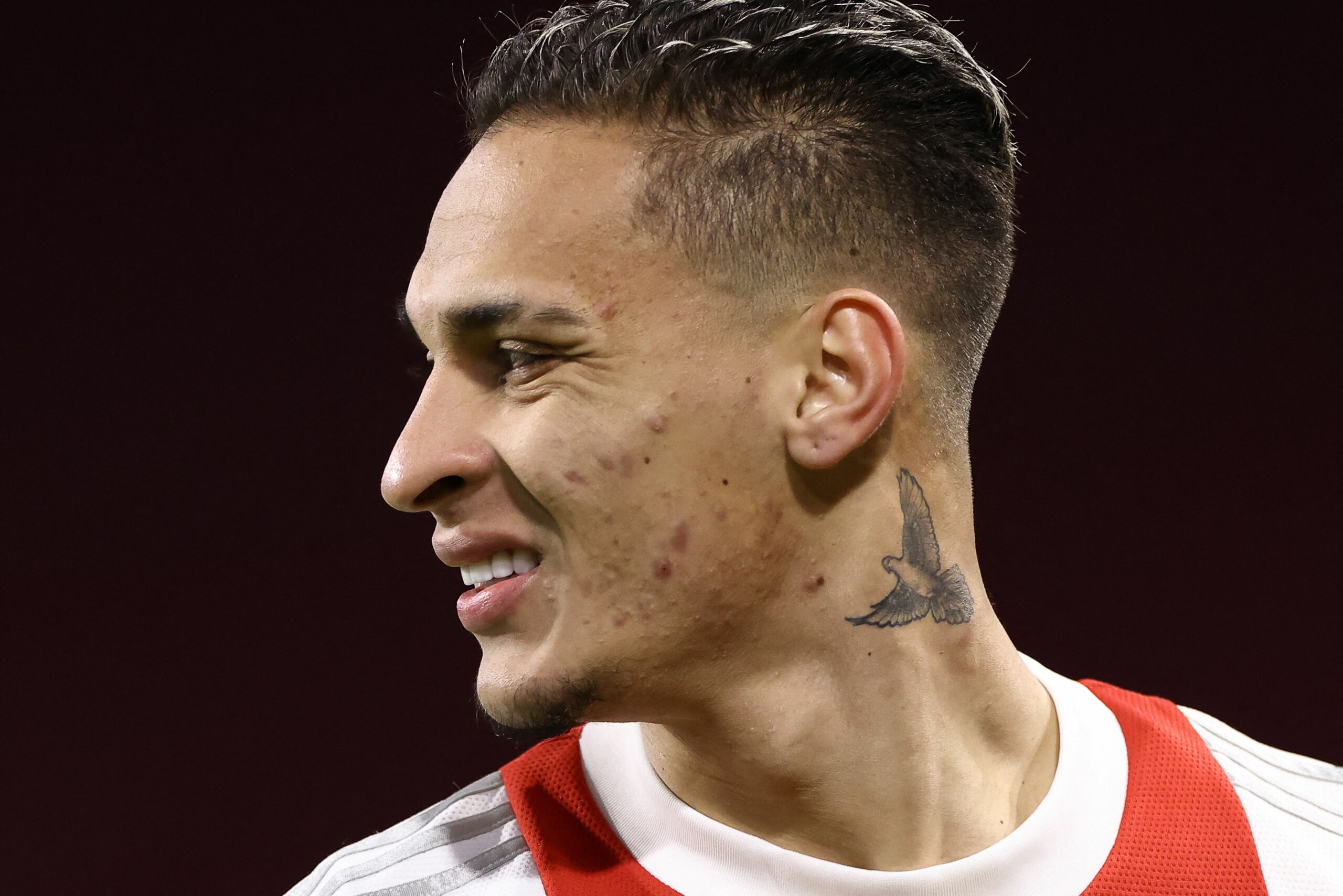 Ajax have refused to lower their €100 million valuation for Antony despite the player’s desire to join Manchester United this summer, De Telegraaf’s Mike Verweij reports.

The Red Devils are determined to sign Antony in the final days of the transfer window, but the Dutch champions continue to maintain their firm transfer stance.

United failed with an opening bid of €60m for Antony last month, and earlier this week, a second offer of €80m was also turned down by the Eredivisie outfit.

In response to Ajax’s latest decision, Antony has gone on strike by skipping training over the past two days, and he is currently not in the squad to face Rotterdam.

Despite this, the Amsterdam club are unperturbed over the situation and are prepared to keep Antony on the sidelines until September 1 if a transfer does not happen.

Ajax and manager Alfred Schreuder believe Antony will eventually get over his disappointment if a deal does not materialise.

Meanwhile, United are being fancied to meet Ajax’s demands in the coming days. De Telegraaf believe a defeat to Liverpool on Monday could speed up proceedings.

Earlier this summer, United had a prolonged transfer saga for Lisandro Martinez. Ajax were initially eyeing €45m, but the deal eventually cost €67m including add-ons.

It looks like there could be another repeat with Antony. The Dutch outfit are reluctant to sell him unless their demands are met, and the onus is on United to pay the fee.

The Red Devils may have plans to negotiate a lesser figure with Antony pushing for a move, but that ploy may not work with Ajax, who are prepared to keep him otherwise.

United have a difficult challenge against Liverpool at Old Trafford tomorrow. The odds are stacked against them, having lost the last three meetings, conceding four or more goals on each occasion.

Another heavy defeat would obviously trigger a late spending spree, but we fancy United paying the significant sum for Antony regardless of what happens in the derby.