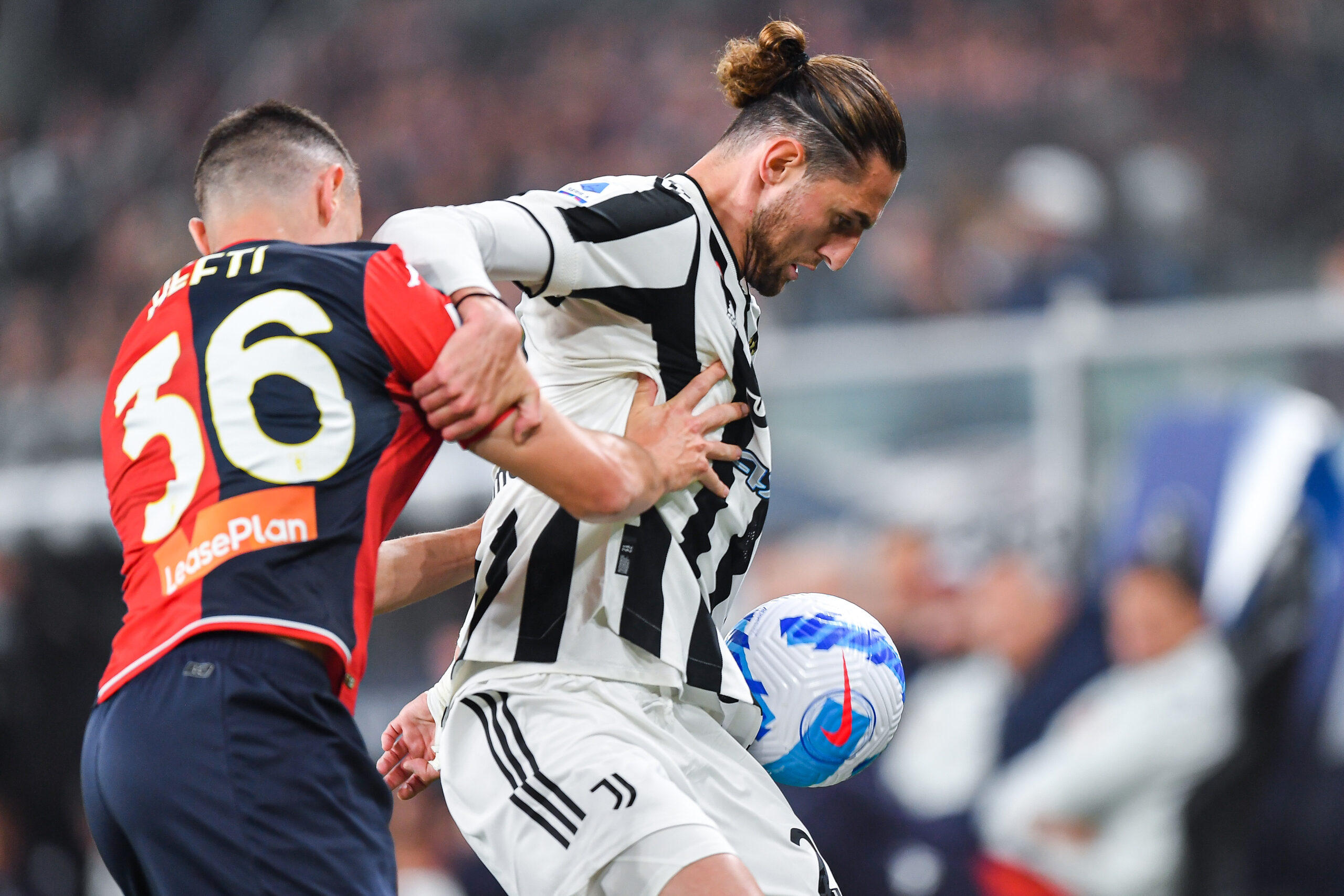 The mother of Juventus midfielder Adrien Rabiot is currently proving a hurdle for Manchester United as they aim to sign the France international this summer, Alfredo Pedulla claims.

The Red Devils have already reached an agreement with the Bianconeri over the transfer fee. They are set to pay an initial €17 million to sign the Paris Saint-Germain graduate.

However, they still need to finalise personal terms through his mother Veronique, who is also his agent.

Rabiot currently earns around €7m per year at Juventus, and it is reported that his mother wants the Red Devils to offer the same salary package with the transfer.

The Red Devils are currently discussing a lower wage for the Frenchman (€2m less). Negotiations are ongoing ‘non-stop’ to find a quick resolution regarding the matter.

The interest in Rabiot came out of the blue earlier this month, but it appears United have been working behind the scenes to sign the 27-year-old midfielder.

United manager Erik ten Hag has already held positive talks with Rabiot, who has been convinced to join the club despite the lack of Champions League football.

Still, they need to sort out personal terms with his mother.

Veronique has proved a controversial figure in France over the years. She was previously critical of Kylian Mbappe after his missed penalty for Les Bleus at Euro 2020.

Prior to that, she has had several unpleasant moments including a confrontation with former Paris Saint-Germain boss Laurent Blanc in a car park several years ago.

United should be aware that they are dealing with a contentious person. They may need to meet the demands set on the table or the deal could possibly break down.

Football director John Murtough is personally travelling to Turin, and he will be hoping that he can find an agreement that suits all parties including Rabiot’s mother.