Adrien Rabiot one step away from joining Man Utd 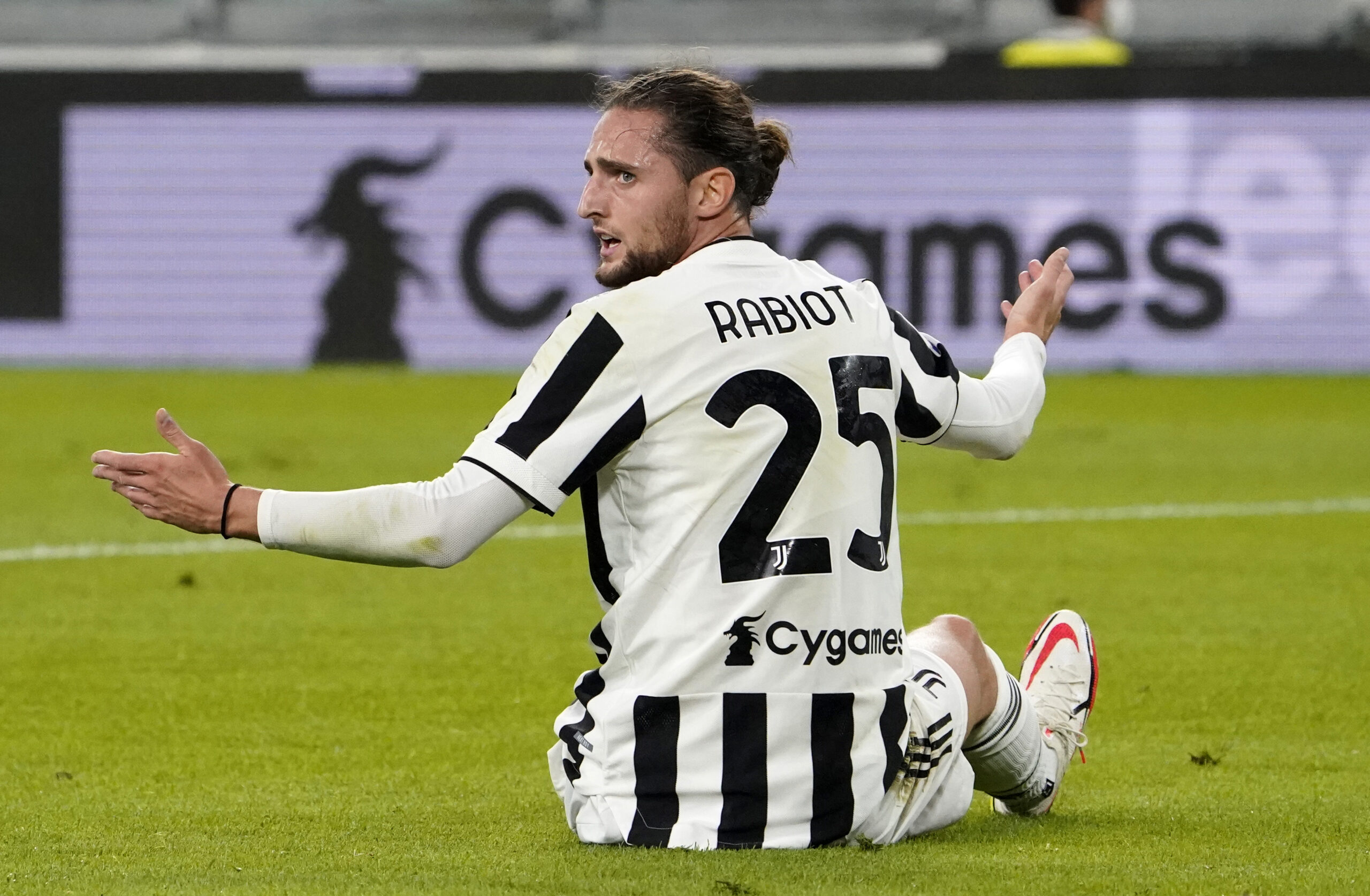 Manchester United are one step away from securing the services of Juventus midfielder Adrien Rabiot, according to Italian outlet La Repubblica.

The Red Devils have already agreed a fee in the region of £14.4 million plus add-ons for the Frenchman, and negotiations are now underway with his mother/agent.

It was recently reported that the 27-year-old is eyeing wages of £162,000-a-week, but that seems unlikely to prove a stumbling block towards his proposed move.

Le Repubblica claim that the transfer is ‘close to conclusion’ and the France international is only ‘one step away’ from leaving Turin for a new challenge at Old Trafford.

United appear on course to sign Rabiot from Juventus

United are currently negotiating with Rabiot’s mother Veronique, who has been a controversial figure over the years due to her mixed relations with multiple clubs.

She blocked the midfielder’s move to Roma in the summer of 2014 while allegedly had a bust-up with former Paris Saint-Germain boss Laurent Blanc in a car park.

In the summer of 2019, United had the chance to sign him on a free transfer from PSG, but Veronique decided that the Bianconeri would be the right destination.

The Red Devils are now in advanced negotiations to sign Rabiot, and appear on course to sign him this time with the midfielder having held positive talks with Erik ten Hag.

He has been convinced over his role going forward. While Rabiot had the preference to play Champions League football, United’s stature has persuaded him to join them.

The last step of the negotiations are personal terms and agent fees. With United rich in finances and with several big earners, it should not prove much of a hurdle for them.

Rabiot’s anticipated move to Old Trafford has been met with a mixed response from fans, but it is clear that Ten Hag has personally recommended the club to land his services.

The Frenchman is strong with his distribution as well as tackling, but whether he can adapt to high intensity football is a big question as he does have lapses in concentration.