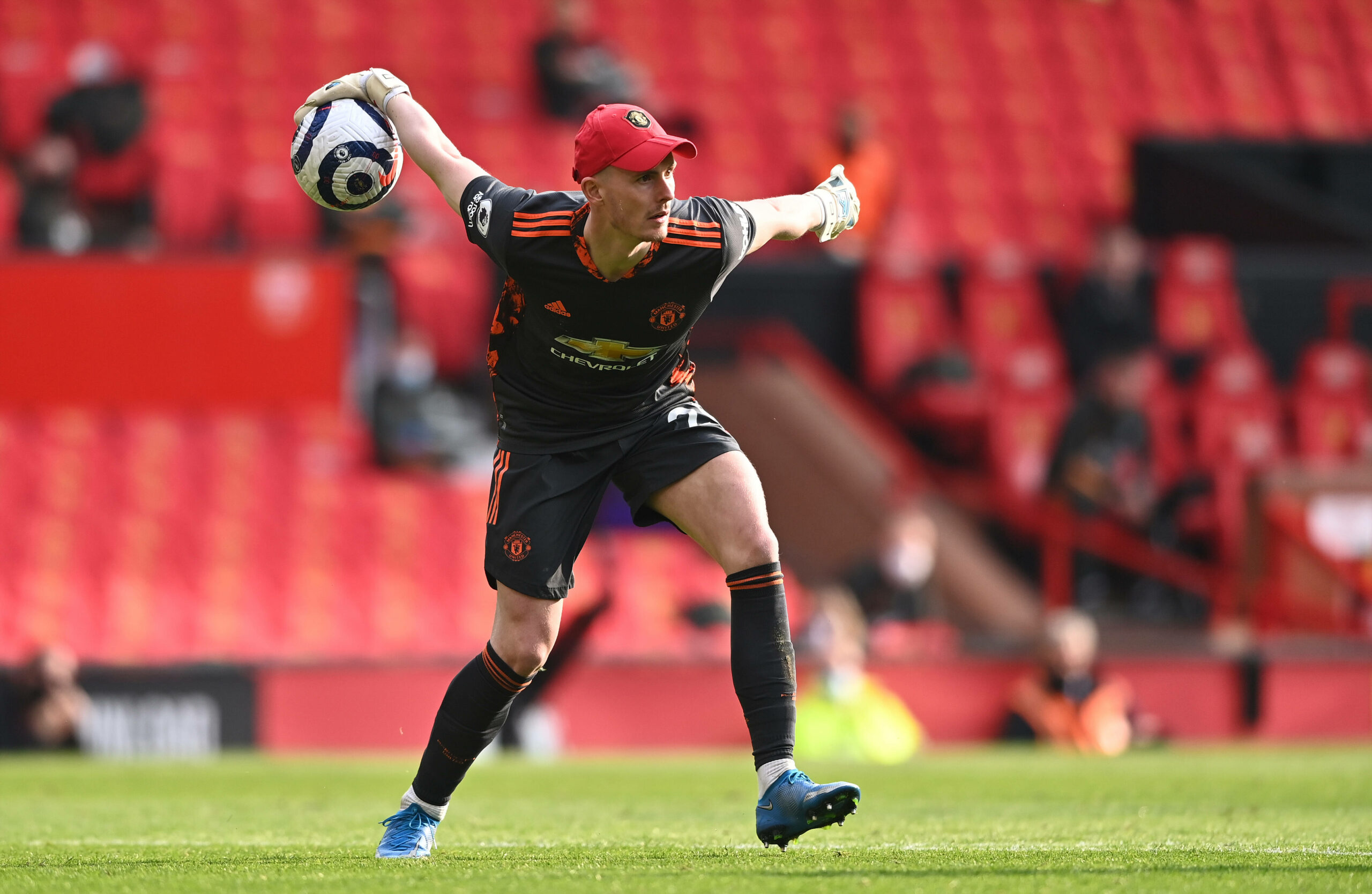 Manchester United’s goalkeeping dilemma may be resolved soon as AC Milan are keen to sign Dean Henderson in this transfer window.

His contract with the Italian giants expires at the end of the month which will allow him to move to PSG on a free transfer.

Milan are looking for a new goalkeeper and have set their sights on Henderson, according to Football Insider.

The 24-year old will leave Old Trafford if he is not guaranteed the number one spot next season.

Ole Gunnar Solskjaer has to figure out who is his first choice between David De Gea and Henderson.

To bring stability between the sticks, it is necessary to have a goalkeeper who does not doubt his future.

The United academy product started 10 of the last 12 league games but was overlooked for the Europa League final against Villarreal.

De Gea had a miserable final as it was his failed spot-kick that handed Villarreal the victory.

Despite his occasional blunders, the Red Devils hold the Spaniard in high esteem.

One of the two shot-stoppers will likely be sold as the manager would not want to be brought into the keeper’s debate every week next term.

Henderson penned a five-year contract last year worth around £100,000-per-week.

If Milan try to recruit Henderson, the Premier League giants must ensure that they recoup a large fee.

He is currently valued at €22 million by Transfermarkt but his long-term contract with United allows them to demand much more.