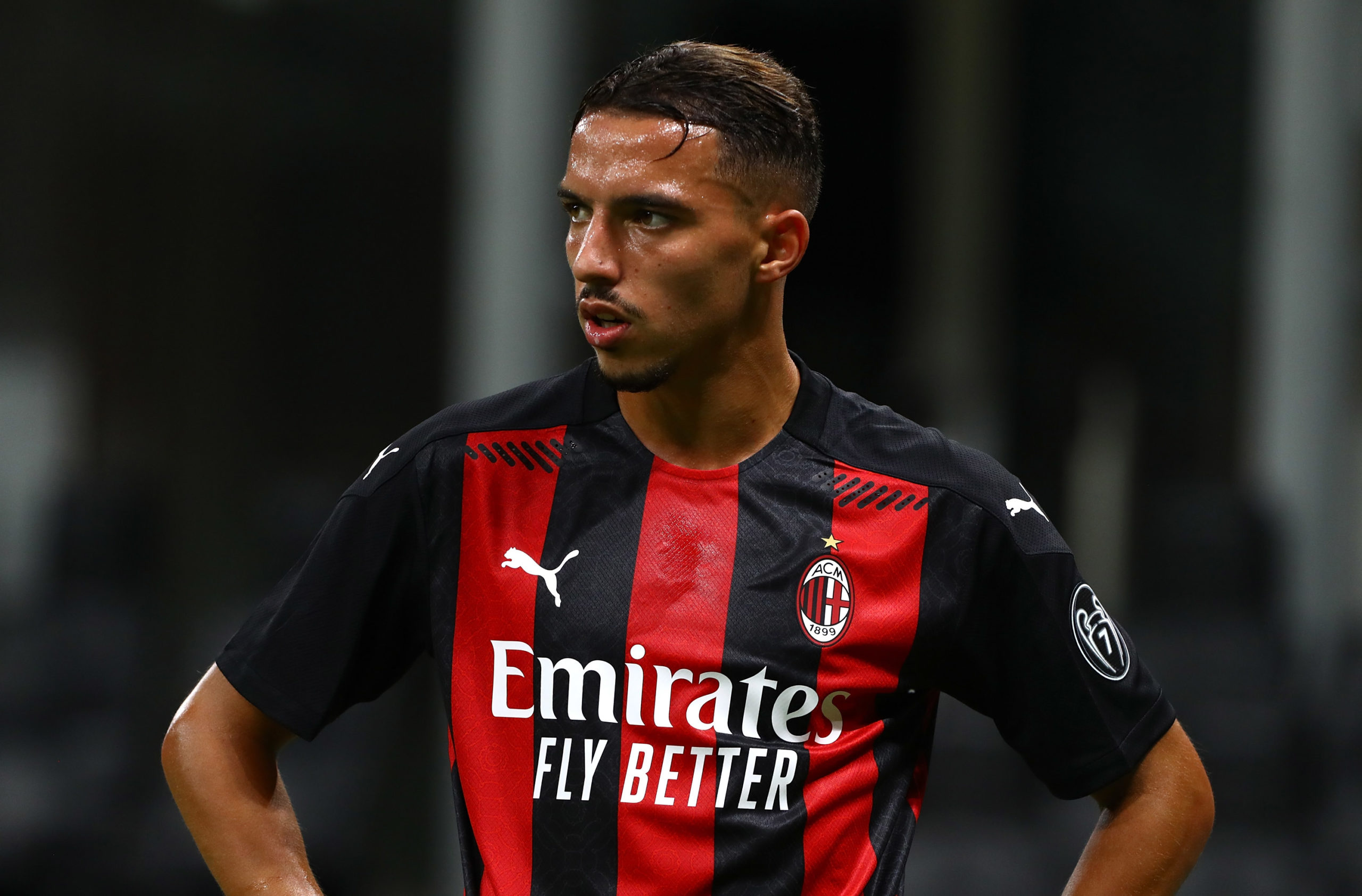 The Milan technical director has spoken exclusively to Sport Mediaset in Italy about the 25-year-old’s future with the Serie A giants at the San Siro.

And it’s bad news for United boss Erik Ten Hag, with Maldini suggesting that Bennacer will pen a new deal with Milan, possibly within the next 36 hours. The Milan supremo said:

“For Bennacer it is the decisive week for a new contract, I think it will all be official in the next 24-36 hours.”

That’s clearly a big blow for United. Bennacer is a top-class central midfielder and would have been a superb addition to Ten Hag’s ranks at Old Trafford.

Ten Hag wanted to sign the French-born Algeria international midfielder from Milan, according to Calcio Mercato. And he undoubtedly would have been a tremendous addition to the Dutchman’s ranks at Old Trafford.

Sempre Milan have described the midfielder as a ‘sensational’ player. The former Arsenal man is a tough-tackling defensive midfielder who plays with similar traits to Casemiro.

Bennacer would have been the ideal long-term successor to the Brazilian, but United will now have to look elsewhere as he is set to pen a new deal with Milan.

Milan Reports claimed that the ex-Gunner has a €50 million release clause inserted into his current contract with the Italian giants. Whether that increases or decreases when he signs the proposed new deal remains to be seen.

What is certain is that United will not be signing Bennacer any time soon, which is a real shame for Ten Hag.