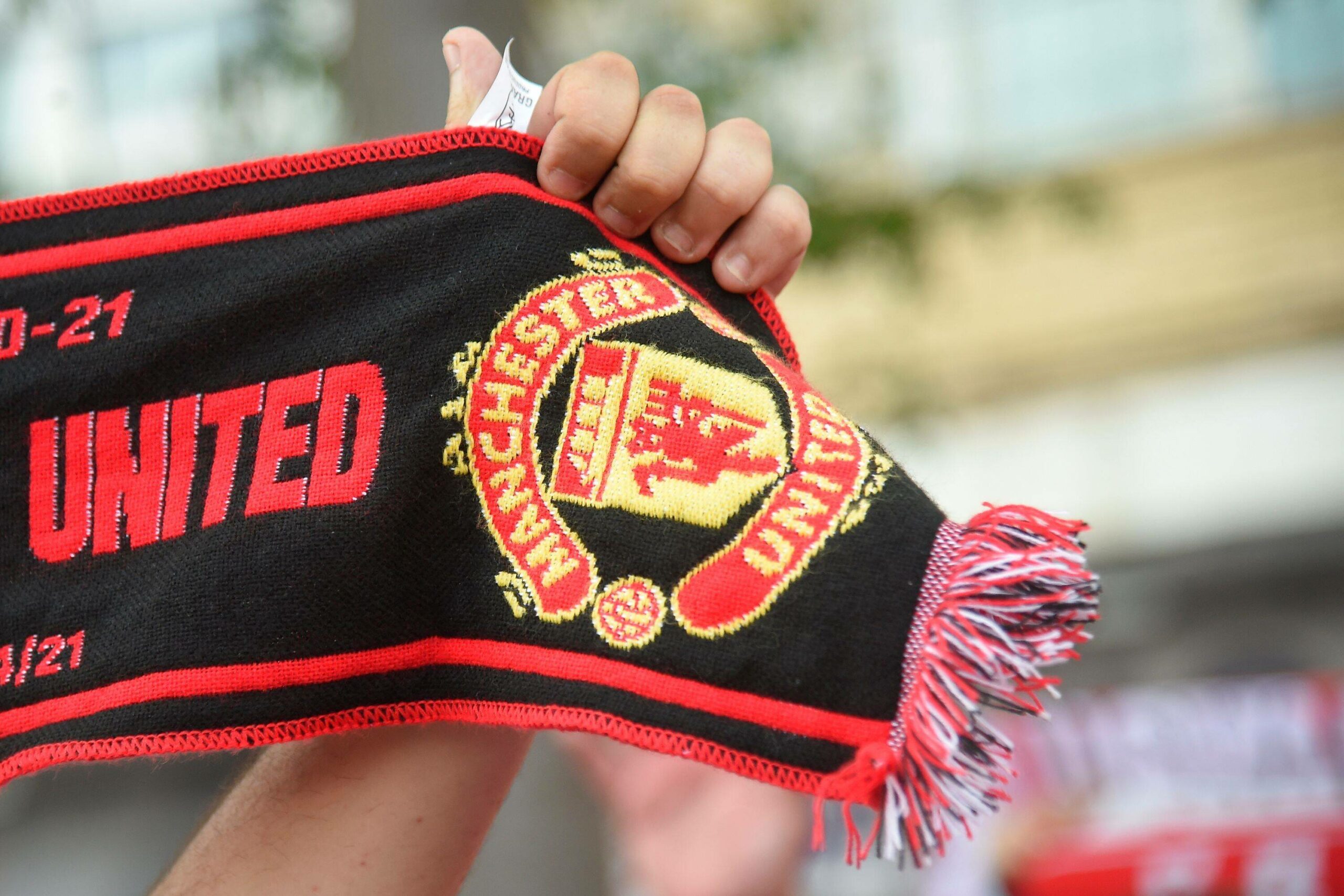 “By bringing together the world’s greatest clubs and players to play each other throughout the season, the Super League will open a new chapter for European football, ensuring world-class competition and facilities, and increased financial support for the wider football pyramid,” Joel Glazer, co-chairman of Manchester United and vice-chairman of the Super League, was quoted as saying in the press release.

While FIFA and UEFA have promised action against those participating in the proposed ESL, former football stars have also condemned the move.

Neville, while speaking on Sky Sports, described it as an “absolute disgrace”.

“I’m disgusted with Manchester United and Liverpool the most,” Neville said.

“They’re breaking away to a competition they can’t be relegated from? It’s an absolute disgrace.

“We have to wrestle back power in this country from the clubs at the top of this league – and that includes my club.

“It’s pure greed, they’re impostors. The owners of Man United, Liverpool, Chelsea and Man City have nothing to do with football in this country.

“Manchester United, Arsenal, Tottenham aren’t even in the Champions League. Have they even got the right to be in there? They’re an absolute joke.

“Time has come now to have independent regulators to stop these clubs from having the power base. Enough is enough.”

Neville further suggested actions that must be taken against all the clubs being associated with the Super League.

“Deduct them all points, put them at the bottom of the league, and take their money off them,” Neville added.

“Seriously, you have got to stamp on this. It’s a criminal act against football fans in this country. Punish them.

“They [club owners] will probably hide in a few weeks, and say it was nothing to do with them, they were only talking about it.

“Seriously, in the midst of a pandemic, an economic crisis and these lot are having Zoom calls about breaking away and basically creating more greed? Joke.”

It still remains to be seen how the whole situation will play out. UEFA and FIFA, in the past, have maintained that they will not recognise the league, and will punish the players participating in the tournament.

Meanwhile, the ESL, in their statement, said that they will be holding talks with the two international bodies in their near future to come to an amicable agreement.