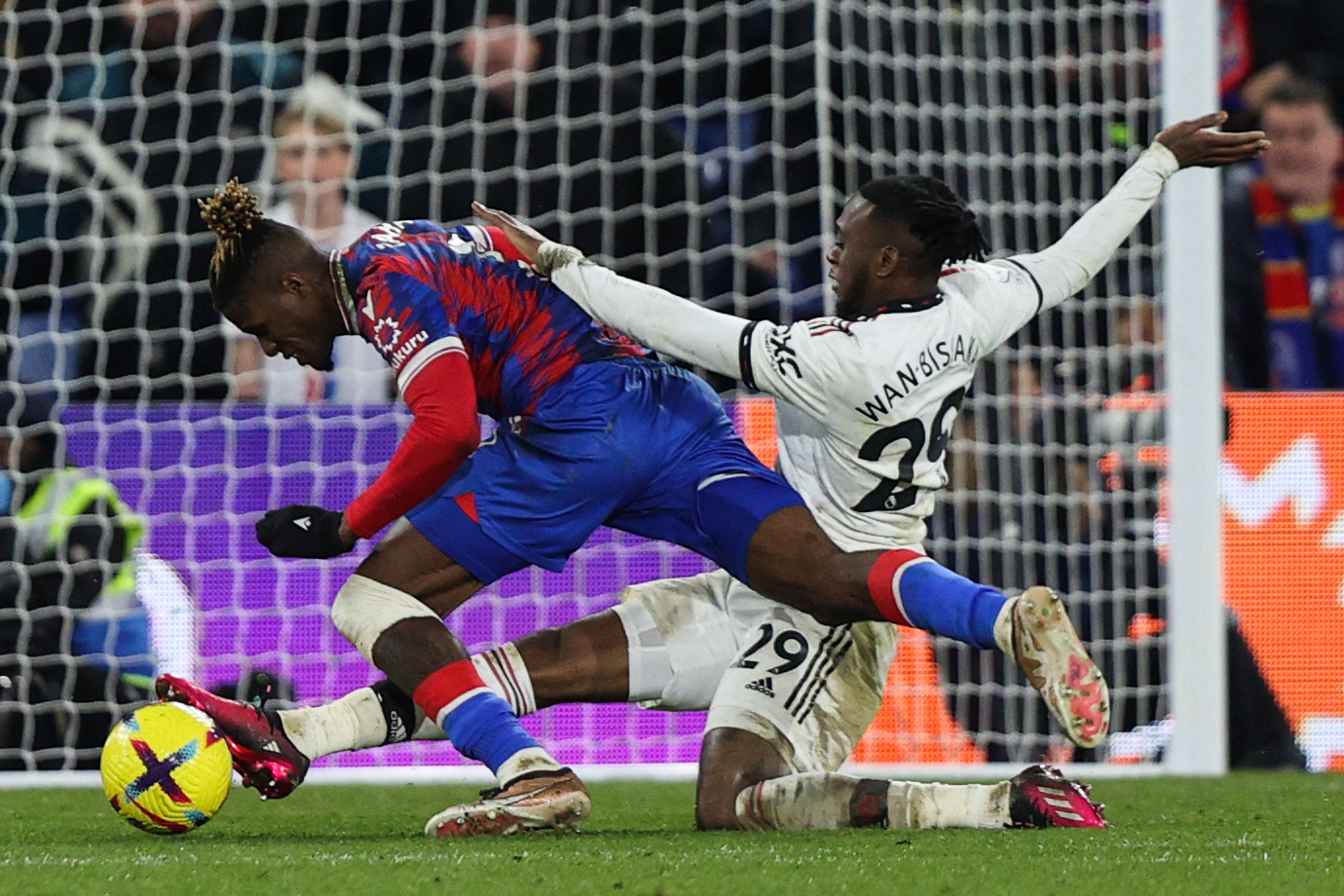 The right-back was completely out-of-favour under manager Erik ten Hag before the World Cup break. Diogo Dalot was almost ever-present from the defensive role.

However, Wan-Bissaka has had the chance to redeem himself with Dalot’s injury issues and he was good against Crystal Palace yesterday despite the frustrating result.

The 25-year-old was heavily involved in the game with 90 touches and 46 passes completed.

Defensively, he won four duels, four tackles and made two interceptions and two clearances. The highlight was definitely his last-ditch tackle on Wilfried Zaha right at the end.

Zaha was almost one-on-one versus David de Gea, but Wan-Bissaka came up with a trademark sliding tackle to deny his former club what would have been a shock victory.

Wan-Bissaka now has a key role to play against Arsenal on Sunday evening. With Dalot not even in the matchday squad yesterday, it is clear that he could be sidelined again.

Even if he is available, Wan-Bissaka is bound to start on current form and his duels with Gabriel Martinelli and Oleksandr Zinchenko could decide the fate of the league game.

The right-back will come up against two of the in-form players in the league at the moment and his strong defensive qualities should come in handy in keeping them at bay.

However, he will need more defensive assurance in front of him. We won’t be surprised if Bruno Fernandes starts on the right wing ahead of Antony this weekend.

Despite yesterday’s 1-1 draw, United have still won nine of their previous 10 games in all competitions and should go to the Emirates Stadium with plenty of confidence.

Casemiro’s absence is a huge blow but Scott McTominay has the opportunity to step up. The Scot has been a regular on the bench for many months and can now prove his worth.