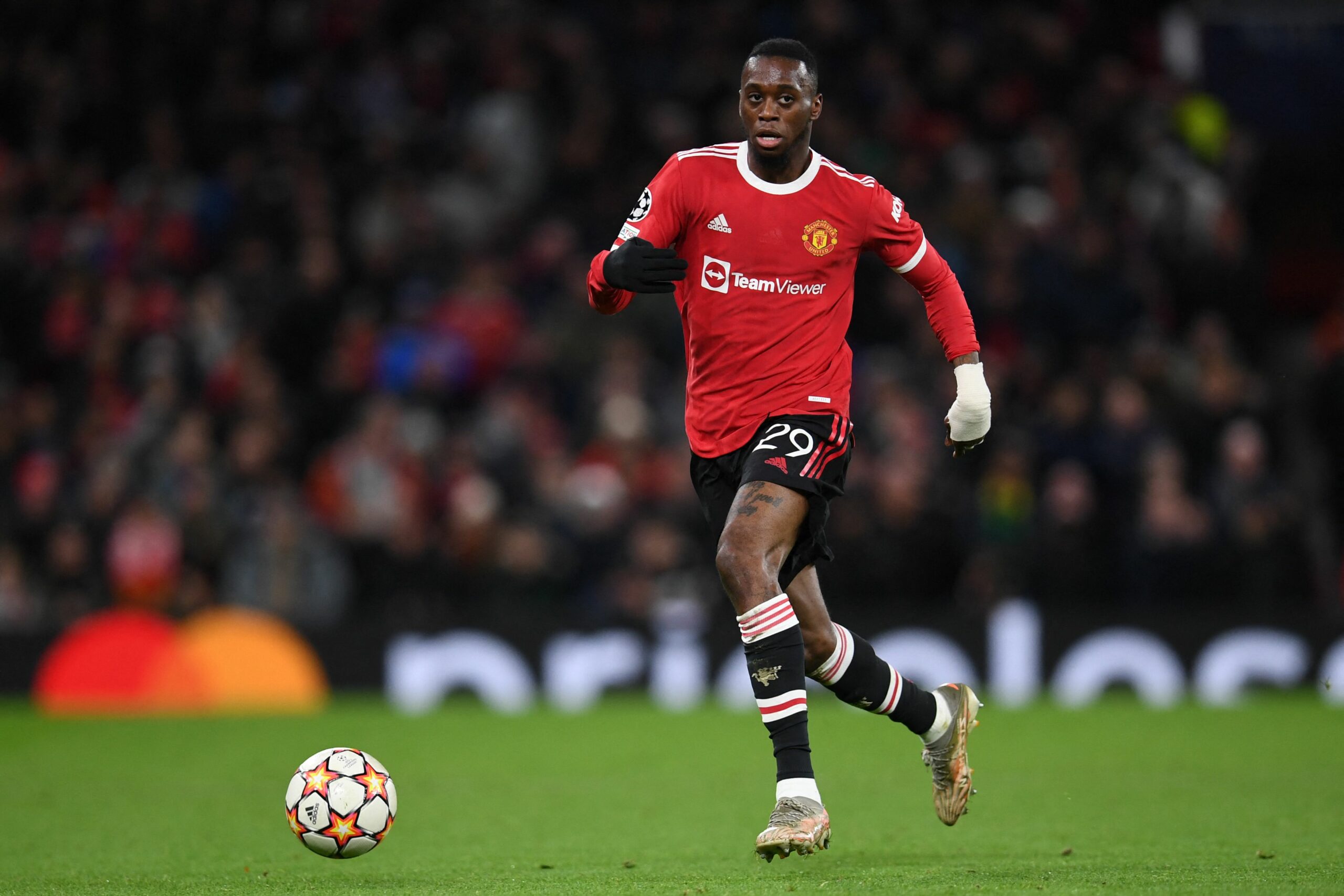 Manchester United have told Aaron Wan-Bissaka and Brandon Williams that they are free to leave the club after being deemed surplus to requirements, Manchester Evening News claim.

The Red Devils are yet to make any signings during this summer’s transfer window, but have been constantly linked with moves for Frenkie de Jong and Antony over the past few weeks.

While they are still far apart from meeting Barcelona’s demands for De Jong, there are suggestions that the club are close to landing the signature of Antony from Ajax for £40 million.

Meanwhile, the club’s summer spending will coincide with potential exits. The squad has already been reduced with free transfer departures, but there could be more players heading for the exit door.

As per M.E.N, Wan-Bissaka and Williams are among the leading names that could make way. They have been told to pursue new clubs and do not feature in the plans of manager Erik ten Hag.

Wan-Bissaka arrived from Crystal Palace in a deal worth £45 million three years ago. While he has always been impressive with his tackling, his lack of attacking threat has proved a drawback for him.

Interim boss Ralf Rangnick regularly picked Diogo Dalot over him for that reason. It has been reported that the Portuguese would be preferred by Ten Hag too, considering his better attacking attributes.

The Dutchman may still want an upgrade for the position. The club have been heavily linked with Denzel Dumfries. Regardless of who arrives, Wan-Bissaka’s career at United seems to be drawing to a close.

Meanwhile, Williams had a superb breakthrough season with United in 2019/2020. In the injury absence of Luke Shaw, he played as a regular left-back with good effect despite being right-footed.

His progress did not stop United from signing Alex Telles two years ago. This undoubtedly stunted his promising career and an average loan spell at Norwich City last season has not done any good for him.

Williams is comfortable of playing in both full-back positions, but he may need to progress his career elsewhere as there is also talk of United pursuing a new left-back in the form of David Raum.