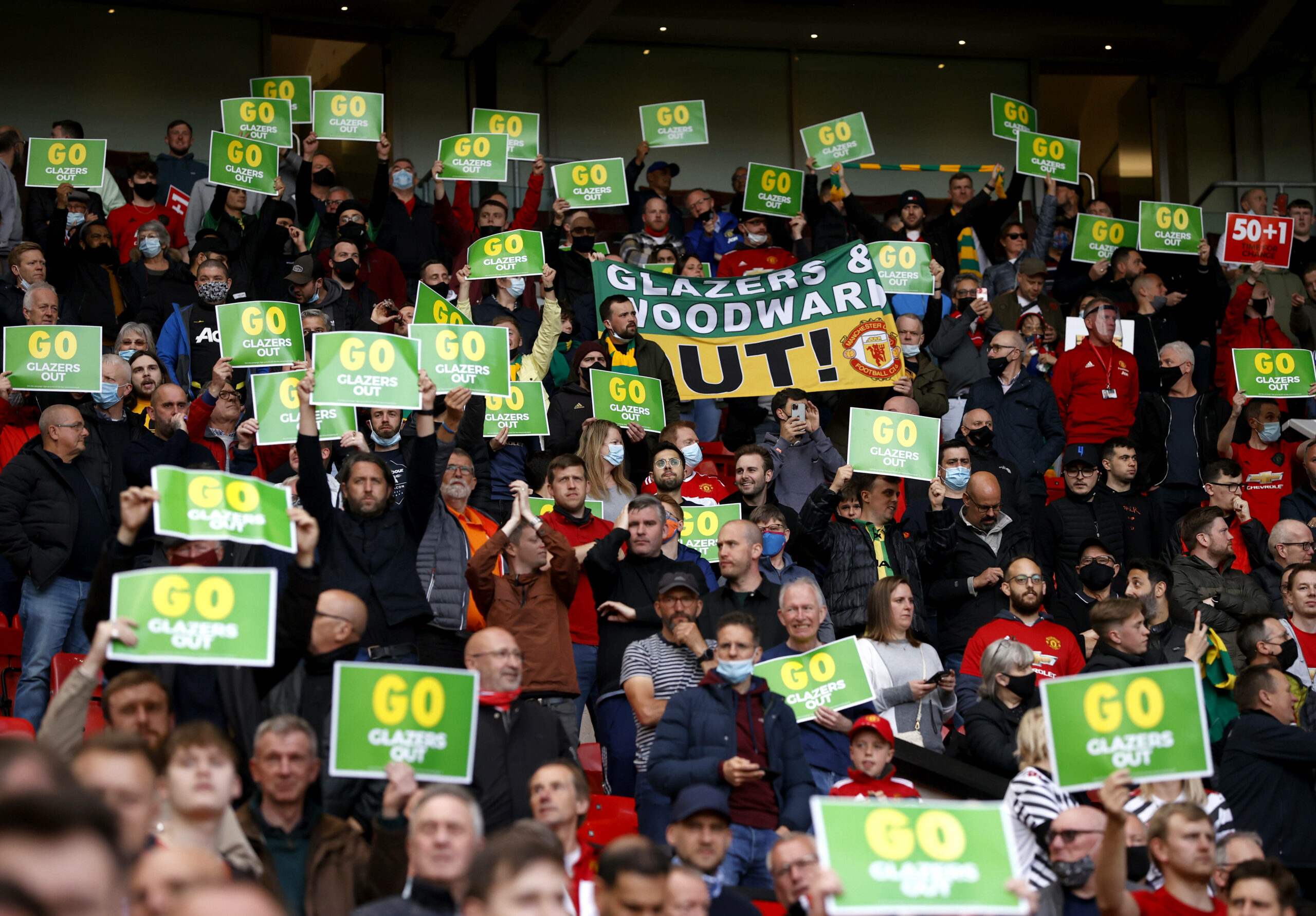 Club co-chairman Joel Glazer has confirmed his participation in the Manchester United fans’ forum for the first time.

The will be an online event that is scheduled to take place on June 4, just a week after Red Devils’ Europa League final clash against Villarreal.

On the club’s official website, Glazer said: “I am looking forward to the meeting with the fans’ forum to hear their views and be part of a constructive discussion.

“I firmly believe that this can open a new era of positive dialogue and co-operation between the club and the fans.”

After a heavy backlash from the fans and pundits, the club decided to withdraw its participation within 48 hours.

The relationship between the supporters and the American owners has not been great since their takeover in 2005.

The whole ESL saga proved to be the catalyst to anger the fans who took to the streets to demonstrate against the Glazer family.

Their protest forced the postponement of United’s game against Liverpool In the final home match of the season, the government allowed clubs to recall fans in limited numbers.

Glazer has realised that he needs to communicate more with the fans to fix the broken relationship.

The forum is attended by a select group of fans and senior members of United’s staff to discuss club matters.

The Glazers will hope this move will appease the protesters and change their deeply unpopular image in the city.