£82m reasons to be patient with Manchester United star 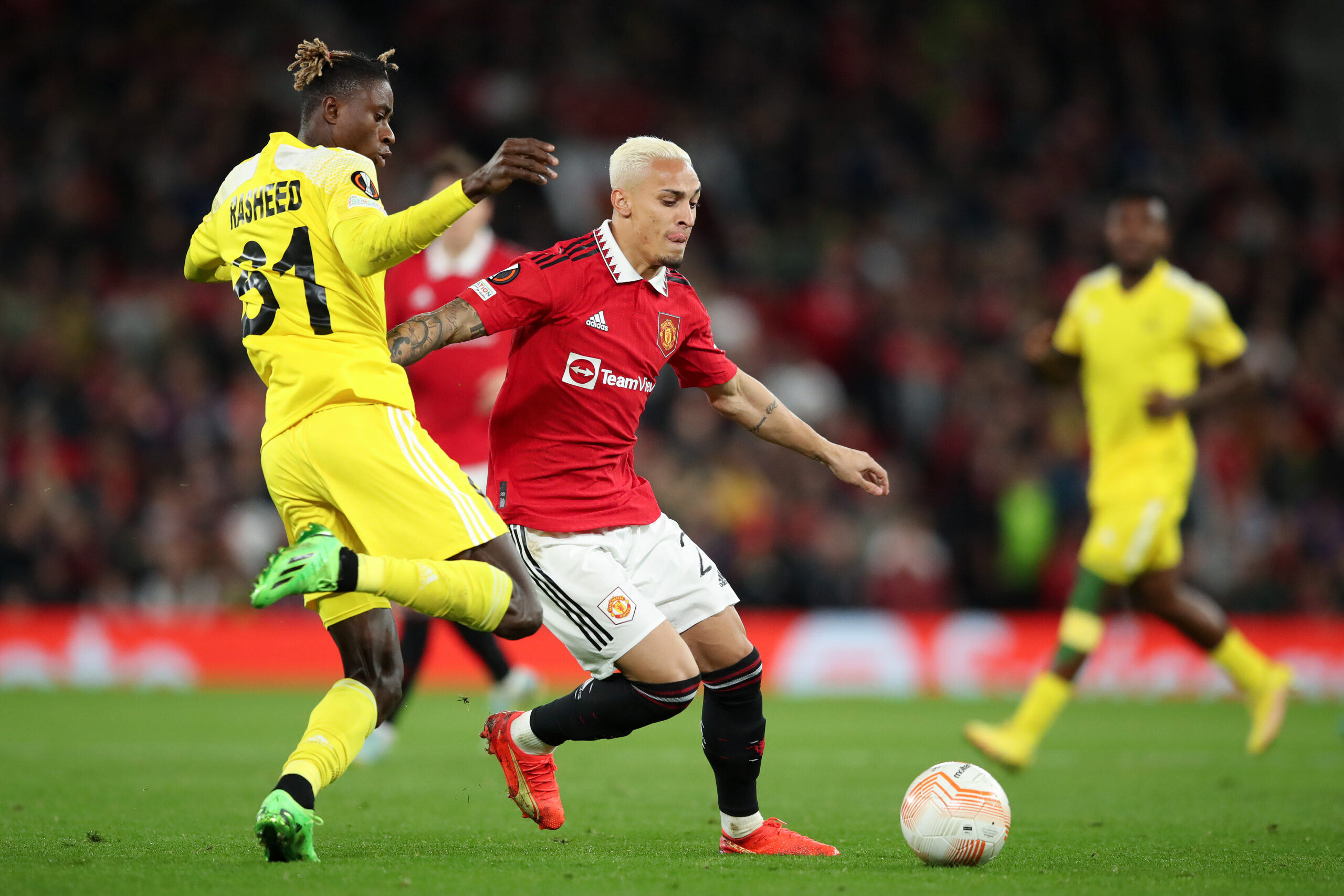 Manchester United splashed out £82 million to sign Antony last summer believing they had landed a world-beater.

The 22-year-old’s initial performances suggested he was the world-class forward United needed to change their fortunes.

He scored on his debut against Arsenal before getting on the scoresheet in the next two league encounters.

However, his subsequent displays have been unconvincing, and he has struggled to make an impact.

The Brazilian has failed to contribute a single goal or assist in his last eight top-flight appearances for the Red Devils.

His recent display in the 3-2 defeat at Arsenal was disappointing as he failed to show his quality on the ball. He was replaced by Fred after 71 minutes.

Former United star Gary Neville was unimpressed and slammed the winger’s display at the Emirates Stadium.

Neville’s former teammate Rio Ferdinand also hit out at the forward while analysing United’s performance on his YouTube channel.

United must be patient with Antony

Antony needs time to adjust to the Premier League. The 22-year-old has plenty of time to flourish.

The English top flight is widely regarded as one of the toughest in the world, and many players have struggled after moving there.

United also signed Casemiro, Christian Eriksen, Lisandro Martinez and Tyrell Malacia last summer, and they have all been impressive.

The right winger has disappointed for United, but he is very working hard on his game. He boasts tremendous pace and a vast array of skills.

The Brazilian can become a big star at Old Trafford, but fans and pundits need to be patient with him.