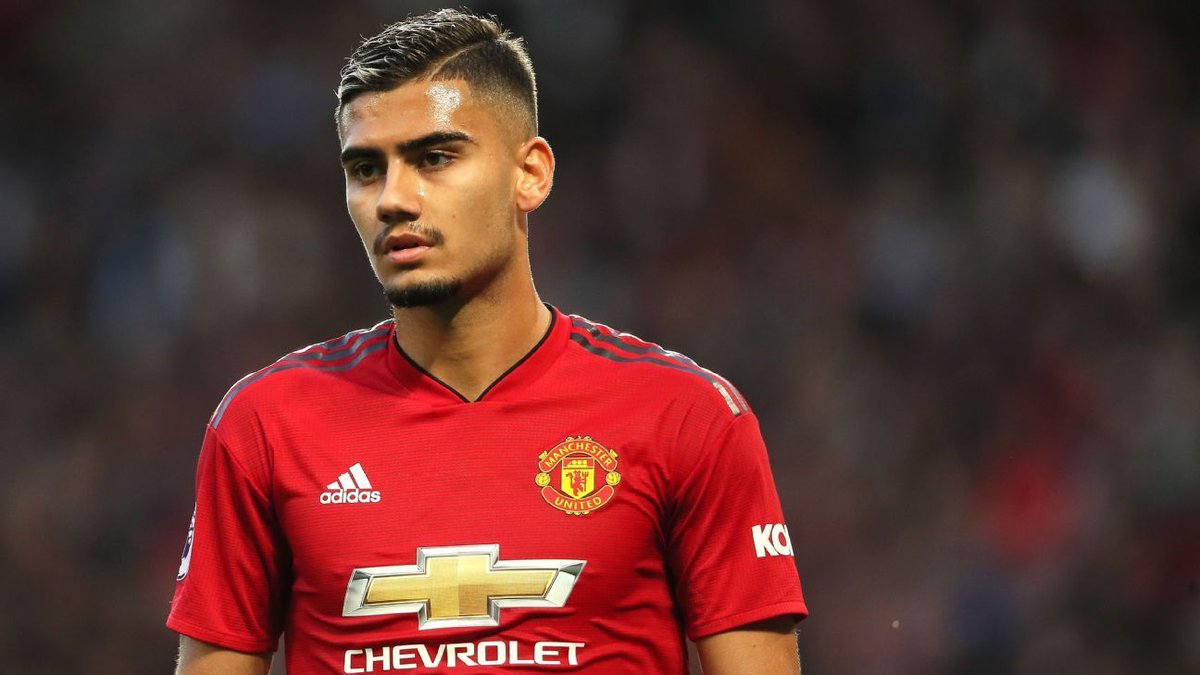 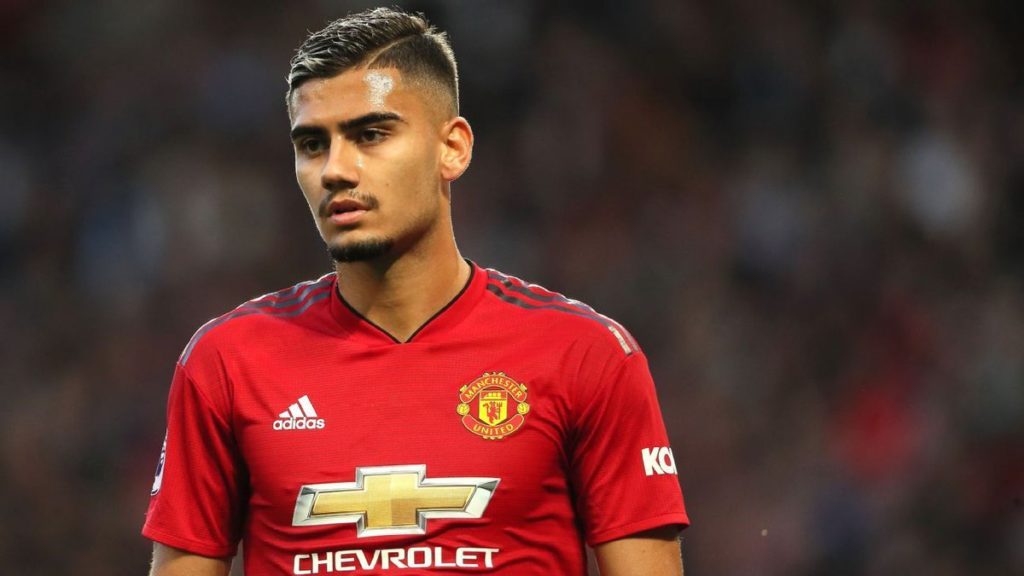 Manchester United are in Spain this evening to take on La Liga outfit Valencia in our final Champions League group stage game.

We have already guaranteed progress into the second round and to win the group would require three points this evening and Juventus failing to beat Young Boys.

With that in mind, and a trip to Anfield on Sunday, Jose Mourinho is heavily expected to rotate his squad for this evening’s game with the focus on Liverpool for the rest of the week.

So here’s the team I think we could see at the Mestalla:

Goalkeeper: Sergio Romero
Sergio Romero’s only other appearance this season was our EFL Cup defeat to Derby County in which the Argentine was sent off midway through the second half. Expect David de Gea to be given the rest as Romero needs to get a game wherever possible. This being a great opportunity for him.

Defence: Antonio Valencia, Eric Bailly, Marcos Rojo, Ashley Young
Because I can see Diogo Dalot being given the start versus Liverpool, that would mean Ashley Young not featuring this weekend. That allows the 33-year-old to start in Spain, with Marcos Rojo coming in at centre-back. Eric Bailly should start if he is fit. That would also require Phil Jones and Chris Smalling both being available for the weekend too. I don’t expect Jose to stat any of the weekend’s back four this evening. Captain Antonio Valencia should therefore make only his second start in over two months.

Midfield: Fred, Andreas Pereira, Paul Pogba
Jose Mourinho confirmed after Saturday’s 4-1 thrashing of Fulham that Paul Pogba would start this one. Presumably with an opportunity of getting himself in contention to start Liverpool after being dropped for our previous two matches. The boss also suggested Andreas Pereira would face the club he was on loan at last season. Fred is almost certain to start too. The Brazilian has started two of our five Champions League games this season but only six of our 16 in the Premier League.

Attack: Anthony Martial, Romelu Lukaku, Juan Mata
Romelu Lukaku did start on Saturday after missing a couple of matches through injury. I think the Belgian striker starts this one to build his match fitness back up. It’s not like he gets tired anyway. Despite Juan Mata having a great record versus Liverpool, Jose doesn’t like him to start this matches, so I think the Spaniard will only make the bench on Sunday and therefore face his former team this evening. i think we’ll see Marcus Rashford facing Liverpool down the left which means Anthony Martial gets the start in Spain.

Here’s how our team lines up on paper: 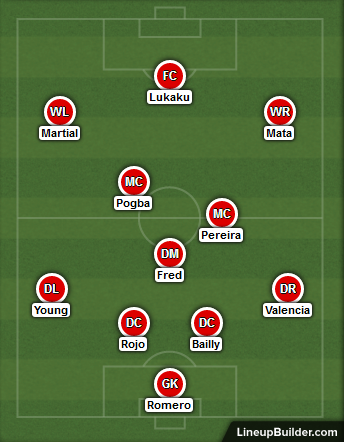 Jose confirms 2 players who will feature in Champions League midweek
Where can we expect to finish this season?