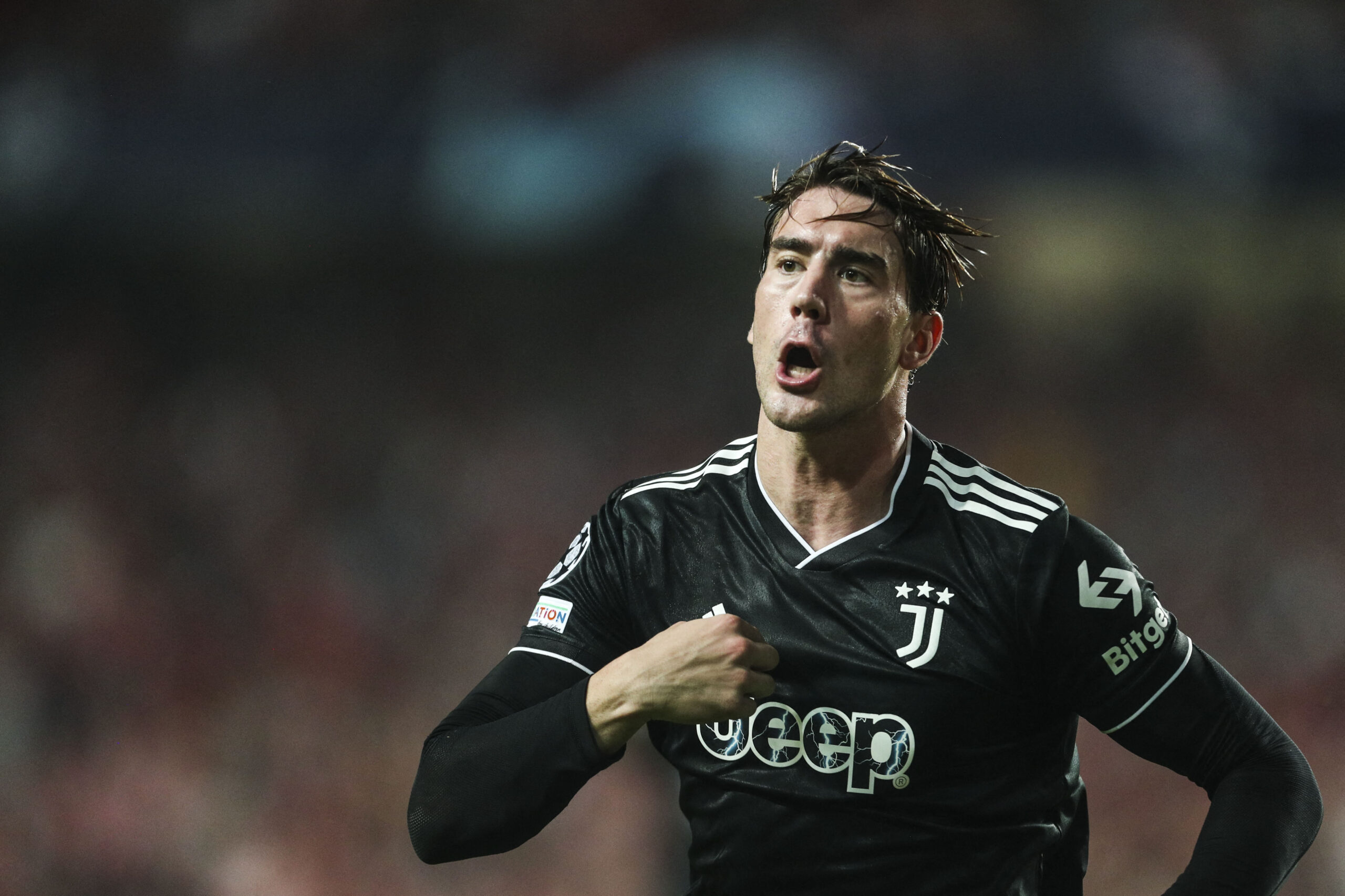 Dusan Vlahovic could be Manchester United’s new Zlatan Ibrahimovic, but Erik ten Hag will face strong competition from Arsenal for his signature.

According to a report from Corriere dello Sport, Ten Hag wants to bring the 22-year-old centre-forward to Old Trafford from Juventus in the January transfer window.

However, Calciomercato claim that Arsenal are ‘pushing really hard’ now to sign the Serbia international.

If United are to get back to the top of the tree in English football, signing someone like Vlahovic will be of pivotal importance.

Losing out on the Juventus hitman to Arsenal would highlight the gap between the two clubs at the moment. Beating the Gunners to his signature will be essential for Ten Hag.

The powerful striker joined Juventus from Fiorentina in the 2022 January transfer window for around €80 million (£70m).

He has struggled during his time in Turin, however, and is clearly not a good fit for Max Allegri’s Juve side. A move away from the Italian giants this winter will be the ideal outcome for all parties concerned.

The forward has been dubbed the ‘new Zlatan Ibrahimovic’ (talkSPORT). That is quite the comparison, but the Juventus ace is good enough to go on and emulate the Swedish legend.

Standing at 6ft 3in tall, Vlahovic is an absolute powerhouse of a centre-forward, and he relishes the physical battle with opposing defenders.

United desperately need someone like the Serb to act as a focal point for their attacking play through the middle of the pitch, just like Ibra used to do for them.

If Ten Hag had someone like that up front, accompanied with the blistering and explosive pace on the wings from the likes of Marcus Rashford, Antony and Alejandro Garnacho, he would have a really dangerous side at his disposal.

It could actually be argued that a world-class centre-forward is all that currently separates Man United from at least challenging for major honours again.

Four Four Two once described the Juventus forward as a ‘world-class’ player in the making. His time in Juventus will undoubtedly be a red flag for some United fans, and perhaps Ten Hag too.

The fact that Mikel Arteta is pushing so hard to bring him to Arsenal is all the evidence we need that he is an elite talent. He has bagged 16 goals and four assists in 36 games for Juventus. That’s hardly terrible, is it?

Vlahovic could be United’s new Ibrahimovic. For Ten Hag’s sake though, let’s hope that the Gunners don’t win the race to sign the Serbian ace in January.