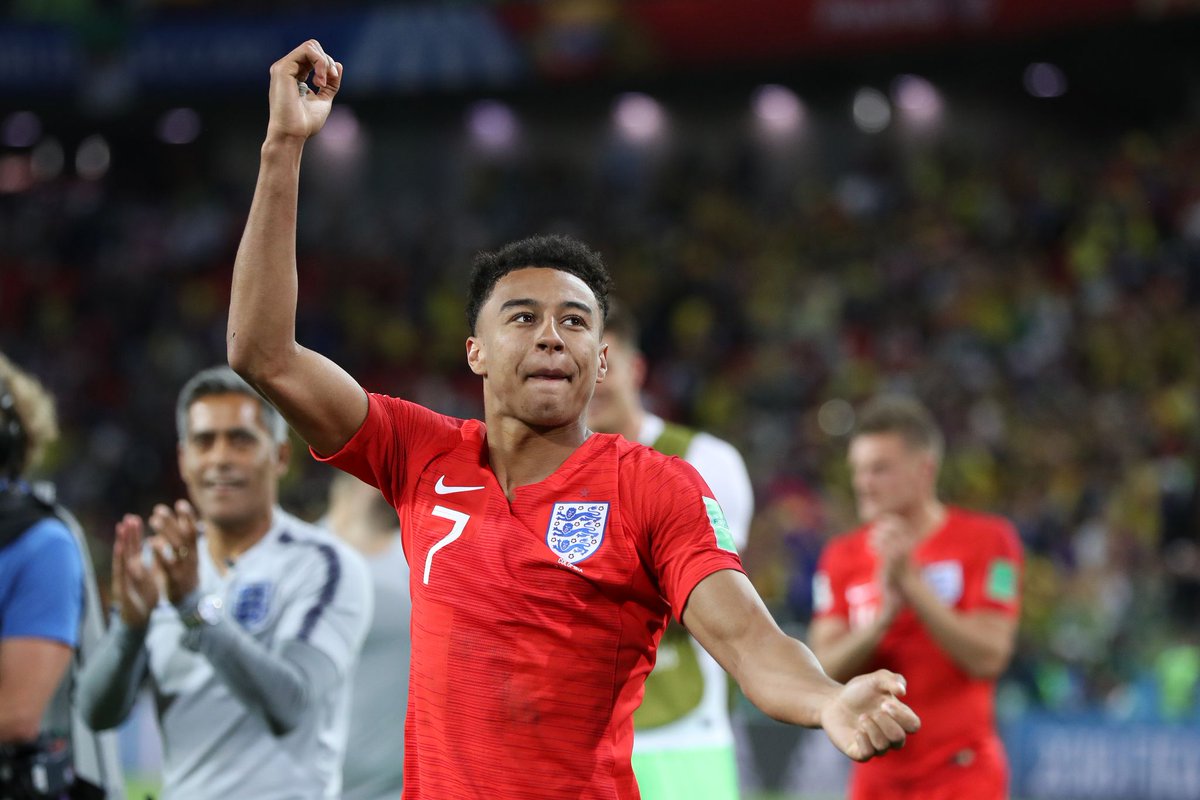 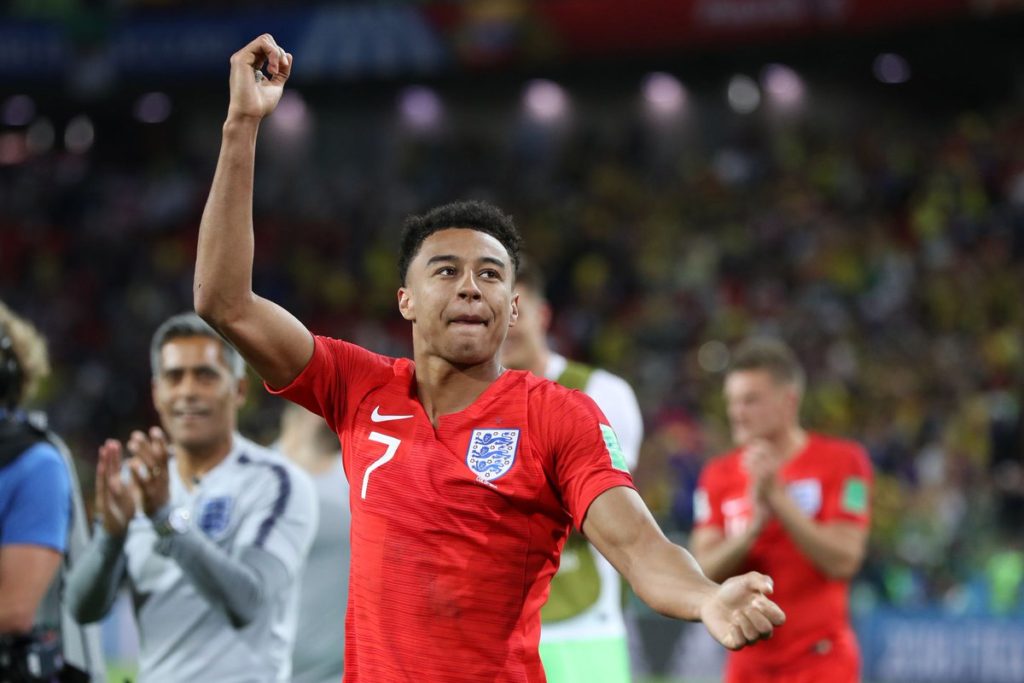 England’s comfortable 2-0 victory over Sweden this afternoon booked a first World Cup semi-final for the Three Lions since Italia 90.

There was a late substitute appearance for fellow Manchester United teammate Marcus Rashford as England kept their first clean sheet of the tournament.  Victor Lindelof was on the losing side after completing the full 90 minutes for Sweden.

Joining the winning trio is defender Phil Jones, who is still to appear in Russia 2018 but is the fourth Manchester United player in the England squad safely through to the last four of the tournament.

Yesterday, Paul Pogba became the first Manchester United player to book a place in this summer’s World Cup semi-finals as produced another impressive performance to help the France national team see off Uruguay 2-0 in the first quarter-final.  Later that evening United duo Romelu Lukaku and Marouane Fellaini were instrumental in helping Belgium beat Brazil 2-1, at the expense of new signing Fred.

The final quarter-final takes place later this evening with hosts Russia entertaining Croatia.  And as you know, we have no players of these nationalities in our squad.

Best of luck to the seven Manchester United players left at the 2018 World Cup. Pogba’s France are the 2/1 favourites with many bookmakers to go on and win the tournament so the midfielder is arguably our best chance of having a World Cup winner in the squad next season.

Belgium are currently the 3/1 second-favourites and many will feel those odds are tempting for a side that’s packed with world class talent. The likes of Eden Hazard and Kevin De Bruyne along with Lukaku certainly have the ability to go all the way in Russia.

Then there is England. The Three Lions are 4/1 to win our first World Cup since 1966 and Gareth Southgate will fancy his chances against Croatia or Russia in the semi’s, so who knows….football could be coming home this summer!