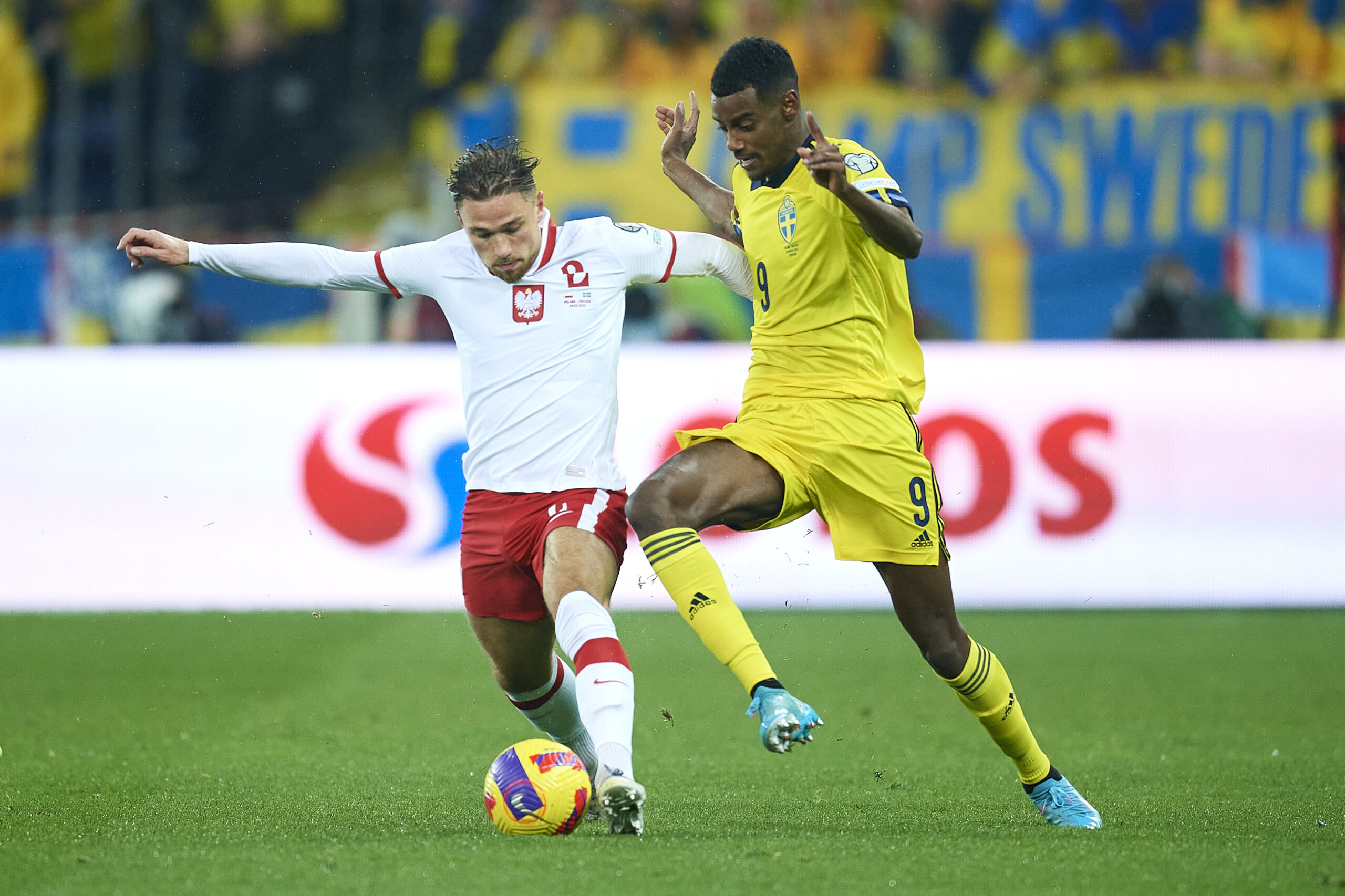 That’s according to Spanish publication Mundo Deportivo who claim that the Sweden international rejected an offer from United and chose to move to St James’ Park instead.

The 22-year-old joined Newcastle from Real Sociedad in a €75 million (£64m) deal including add-ons on Friday (ESPN).

It seems as though United boss Erik ten Hag wanted to bring him to Old Trafford before he joined the Magpies though. The Dutchman is in need of a top-class centre-forward, with Cristiano Ronaldo facing an uncertain future at the club.

Ten Hag obviously wanted a physical bully who can dominate defences in the air with his back to goal, but also someone who has pace in abundance.

Newcastle won the race for the Swedish ace in the end after United had made an offer for his services last week, according to Mundo Deportivo.

The striker would have been a fine addition for United. He has all of the attributes that Ten Hag needs in a centre-forward.

Standing at 6ft 4in tall, the Swede is an absolute unit and is totally dominant in the air, yet he’s also very fast along the ground.

Isak plays with a great attitude and his playing style is robust yet free-flowing and expressive. He has been described as a ‘prodigy’ by The Guardian and the sky really is the limit for him.

The centre-forward will undoubtedly go on to be a superb signing for Newcastle. Maybe Ten Hag will make another move for him a couple of years down the line?

He would have been a sensational addition for United this summer. After the signing of Antony though, Ten Hag probably won’t go back into the market before the transfer window closes – certainly not with serious money.

Isak will certainly be one to keep an eye on next summer and beyond, with a proper old school number nine needed at Old Trafford.