5 Man Utd transfer targets whom could be available for free 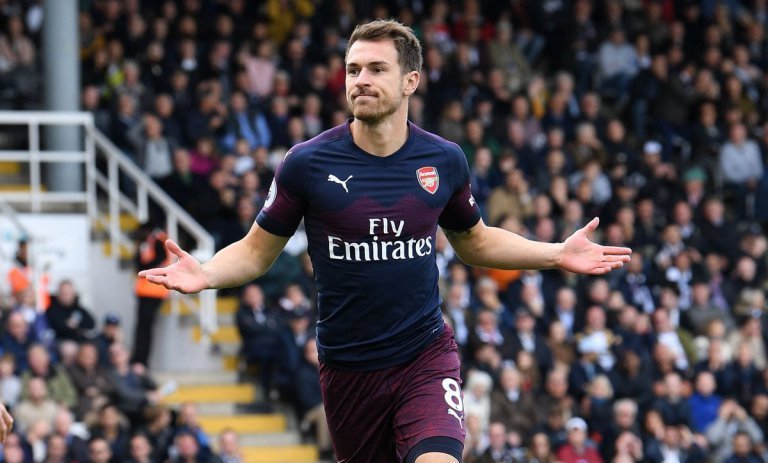 Manchester United have never been afraid to splash the cash over the years, but several of our transfer targets are in the final year of their contract, meaning we could agree a deal to sign them on a free transfer in the summer, or in a cut-price deal in January.

Here are five players who have been linked to us in recent months that we could snap up on a free transfer over the summer:

We were linked to signing a number of centre-backs over the summer but were unable to agree a single deal. With Chris Smalling and Victor Lindelof our central defensive partnership in recent weeks it is obvious that a new player in this position will be high up on Jose Mourinho’s priority list in both January and the summer.

Indeed, only yesterday did the Manchester Evening News report that were are confident of landing Atletico Madrid’s stalwart, Diego Godin, in January. Should we fail to agree a deal with the Spanish capital club then the Uruguayan’s contract is currently due to expire in the summer.

Toby Alderweireld missed a lot of time last season due to injury and then seemingly being out-of-favour with Tottenham Hotspur manager Mauricio Pochettino. However, the Belgian star has been back in the first team this season after we failed to land our target over the summer.

However, the 29-year-old is in the final year of his deal at White Hart Lane, or should I say, Wembley Stadium. Though Spurs do have an option to extend Alderweireld’s deal by a further year, it comes with a reported £25 million release clause, which would be a bargain for one of the Premier League’s best centre-backs.

Not a fan of the Chelsea centre-back myself, David Luiz has been linked with a move to Old Trafford and reuniting with Jose Mourinho. Though I took those reports with a pinch of salt at the time because Jose was the one whom sold him to Paris Saint-Germain during his time at Stamford Bridge having used the Brazilian sparingly, and as a holding midfielder at times too.

Given his experience and that he is a regular in Maurizio Sarri’s defence this season it wouldn’t be the end of the world to sign David Luiz on a free transfer, but I do believe we can do much better, even if it means spending a few quid or so.

Another Chelsea centre-back who has been linked to us in recent weeks, Gary Cahill is out-of-favour under their Italian coach and is looking likely to be released once his contract expires in the summer. Again, another Chelsea player who is overrated and made to look good by John Terry during his successful years.

Cahill is my least favourite option on this list and given that he turns 33 next month, would only be a short-term option. He has been linked with a loan move to us for the second half of the season, which would be the cheapest deal.

Arguably the best option on this list, Aaron Ramsey has rejected the latest contract offers from Arsenal and is set to leave the Emirates Stadium on a free transfer at the end of the season. The Wales international originally joined the Gunners as a teenager after rejecting to join Sir Alex Ferguson’s Manchester United. He can only have regrets about that now.

Ramsey hasn’t been strongly linked with us lately but he could certainly be a great option in the middle of the park, especially as Jose hasn’t been a huge fan of Aaron Ramsey and that Fred hasn’t made much of an impact since joining over the summer. A free transfer move will be a bargain for any side.