5 goals in 8 games: Man Utd can sign this exciting Ajax star in January 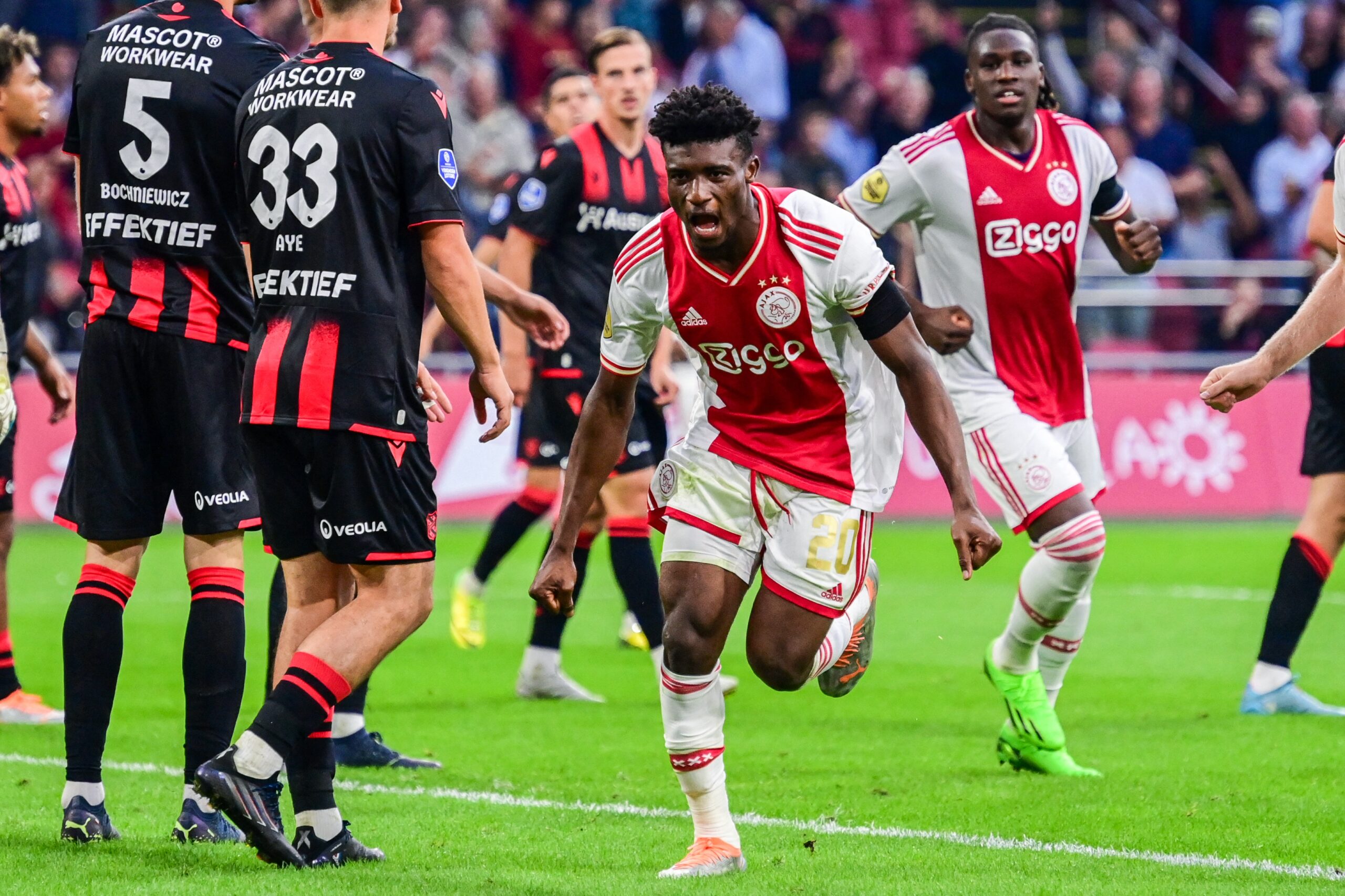 Manchester United had a productive end to the summer transfer window as they spent over £220m on six players including Ajax duo Lisandro Martinez and Antony.

Martinez was a key figure at the heart of the defence for Ajax under manager Erik ten Hag, and there are no surprises that he has made an instant impression at Old Trafford.

The same can be said for Antony, who took only 35 minutes to score on his United debut. The Brazilian looks at home already, having also worked under Ten Hag’s system.

There is still plenty of time left before the January transfer window but in our opinion, United should have their sights on Mohammed Kudus, who has made a superb start for Ajax this term.

The Ghana international played a bit-part role under Ten Hag last campaign, having suffered multiple injuries, but he now appears back to his best for the Dutch champions.

The 22-year-old started his career as a central midfielder, but he is also comfortable playing from the attacking midfield role or leading the line on his own when required.

Up front is where he has been most successful this campaign. Kudus has bagged five goals and an assist from eight games – out of which five contributions have come as a striker.

His stock may only rise if he has a superb World Cup with Ghana. He could be a player under United’s radar in January particularly if Cristiano Ronaldo decides to leave the club.

Regardless of this, the Red Devils need to look into the future with a young striker. Kudus would be a fantastic signing as he can comfortably play in three different positions.

Hence, he would represent big value for money. Everton tried to sign Kudus for just £15 million on deadline day. The player also wanted to leave, but Ajax refused to sanction his exit.

Having lost several high-profile stars, the Eredivisie outfit declined to sell him, but the scenario could change once again in January. Ajax will no doubt command a much higher fee.

Ten Hag should be aware of Kudus’ potential from his Ajax tenure, and we won’t be surprised if United enter the race to pursue his services when the transfer window reopens.