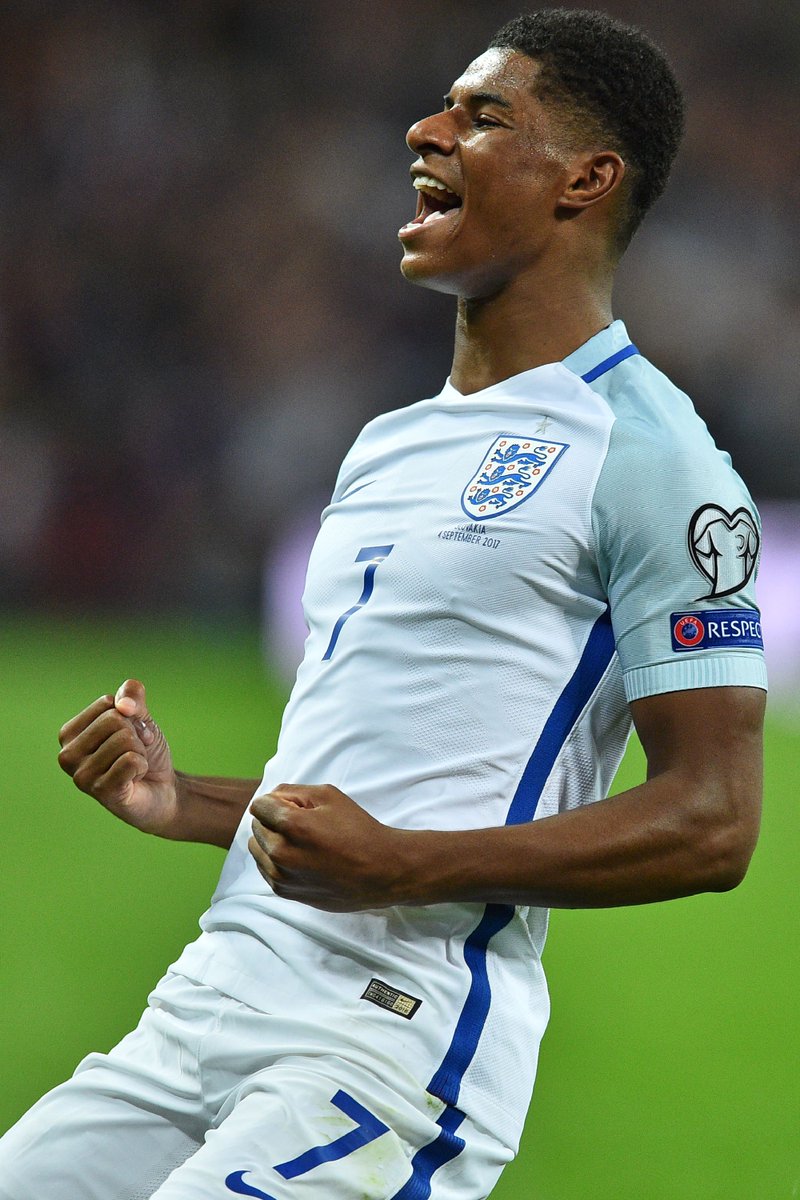 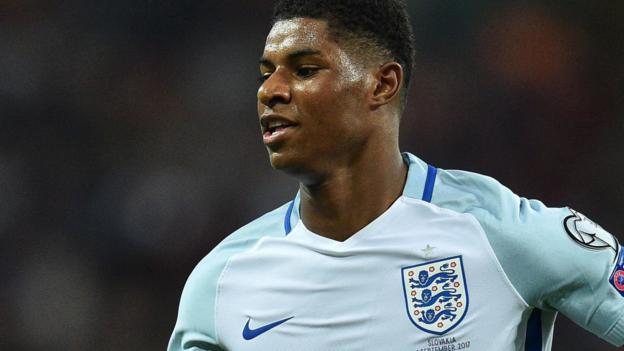 Gareth Southgate has included four players from Manchester United in his 23-man squad for this summer’s World Cup.

Phil Jones returned from injury at the end of the season and isn’t expected to be a starter this summer. Southgate has recently switched to a back three that includes Kyle Walker and Gary Cahill, with Leicester City’s Harry Maguire expected to take up the third spot. The manager has two more friendlies, against Nigeria and Costa Rica, to work out his starting XI for the opening 2018 World Cup match.

The England manager has named two uncapped players in his squad for the finals in Russia – Burnley goalkeeper Nick Pope being the biggest surprise, alongside Liverpool right-back Trent Alexander-Arnold.

There is a fair bit of versatility in the team with Ashley Young capable of playing on the wing after spending this past season as a left-back for us. The 32-year-old’s performances got him an England recall after a long absence from international duty.

Likewise, Fabian Delph played left-back for Manchester City this past season but is naturally a central midfielder.

Jesse Lingard’s breakout season for us earned him a place in the World Cup finals squad. The 25-year-old has 10 caps and one goal for the senior national team. The attacking midfielder scored eight goals in his 33 Premier League appearances (20 starts) this past season and added five assists. He scored a couple of spectacular goals also.

Despite scoring on his international debut, Marcus Rashford has only scored two goals in his 17 appearances for the national team. Though he is one of many who have struggled to score at this level – Raheem Sterling has just two goals in 37 caps and Dele Alli two goals in 23 caps, despite both players scoring fairly regularly in the Premier League.

Rashford netted seven goals in his 35 Premier League appearances this past season, starting 17 of those. He played the majority of games down the left wing but a couple up front. He’ll struggle to start up front in Gareth Southgate’s side this summer with the form of Harry Kane and Jamie Vardy.

There are only nine caps between the three goalkeepers – Stoke City’s Jack Butland is the most experienced with seven, though is coming off a campaign that saw the Potters relegated. Everton’s Jordan Pickford has just two caps before the final two friendlies before the World Cup starts.

Not many are expecting England to go far and I’ve yet to come across any World Cup tips 2018 that expect the Three Lions to repeat their 1966 success. Instead, many are expecting them to finish runners-up to Belgium in the group stage and then face the Group H winners (Poland, Senegal, Colombia or Japan).

England kick off their campaign on Monday 18 June against Tunisia. All four Manchester United players will be hoping to appear.