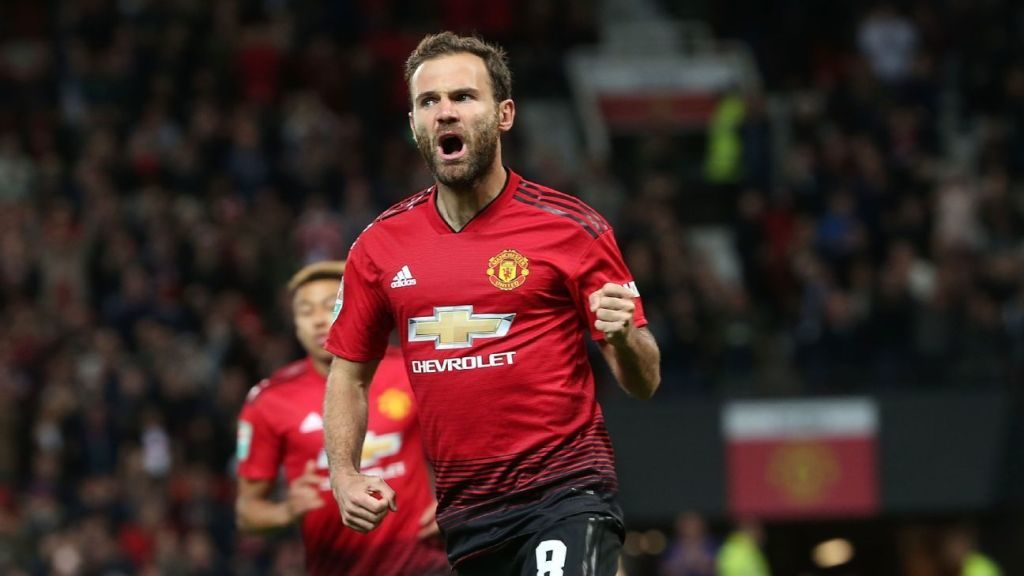 Manchester United will be looking to get back to winning ways after the international break with a home tie against struggling Crystal Palace.

Three points would guarantee that we close the gap on the top four as Tottenham Hotspur host Chelsea in the evening game later that day.

Several of our players have taken knocks either before or during the international break but hopefully this won’t have a negative effect on the result against Roy Hodgson’s side whom are winless in their last seven, losing five.

Here is the team I expect Jose Mourinho to field at Old Trafford:

Goalkeeper: David de Gea
Hopefully we can keep our second clean sheet on the season tomorrow as we look to improve our defensive record that has seen us concede 21 goals already this season. Crystal Palace are due to welcome back their biggest attacking threat, Wilfried Zaha, this weekend though.

Defence: Antonio Valencia, Chris Smalling, Victor Lindelof, Ashley Young
Luke Shaw is suspended so we could see Ashley Young moved across to left-back where he spent most of last season and captain Antonio Valencia return to the starting lineup having not featured since the start of October. Chris Smalling and Victor Lindelof have been the centre-back pairing in recent weeks and I don’t expect this to be changed on Saturday.

Midfield: Nemanja Matic, Ander Herrera, Paul Pogba
Paul Pogba missed the derby and France’s subsequent matches over the international break but is expected to be fit to start this weekend. The 2018 World Cup winner’s influence should be key in this match against a leaky Crystal Palace defence whom have conceded 11 goals in their last six matches. Ander Herrera could come into the starting lineup to help us dominate possession whilst Nemanja Matic is the protection in front of our back four.

Attack: Juan Mata, Marcus Rashford, Anthony Martial
Romelu Lukaku picked up another knock whilst playing for Belgium so Marcus Rashford could be used in the middle of our front three again. Alexis Sanchez has been out-of-favour with the boss of late. Anthony Martial is the form player so he’ll start on the left up against the inexperienced Aaron Wan-Bissaka. We could see Juan Mata start down the right to create chances in a game we should see the majority of possession.

Here’s how our team looks on paper: 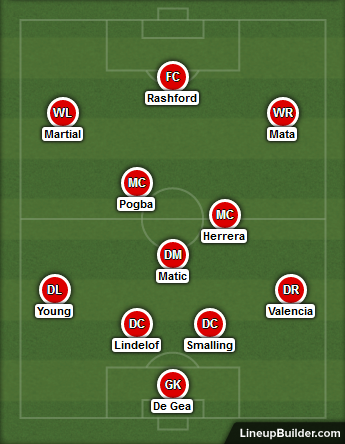