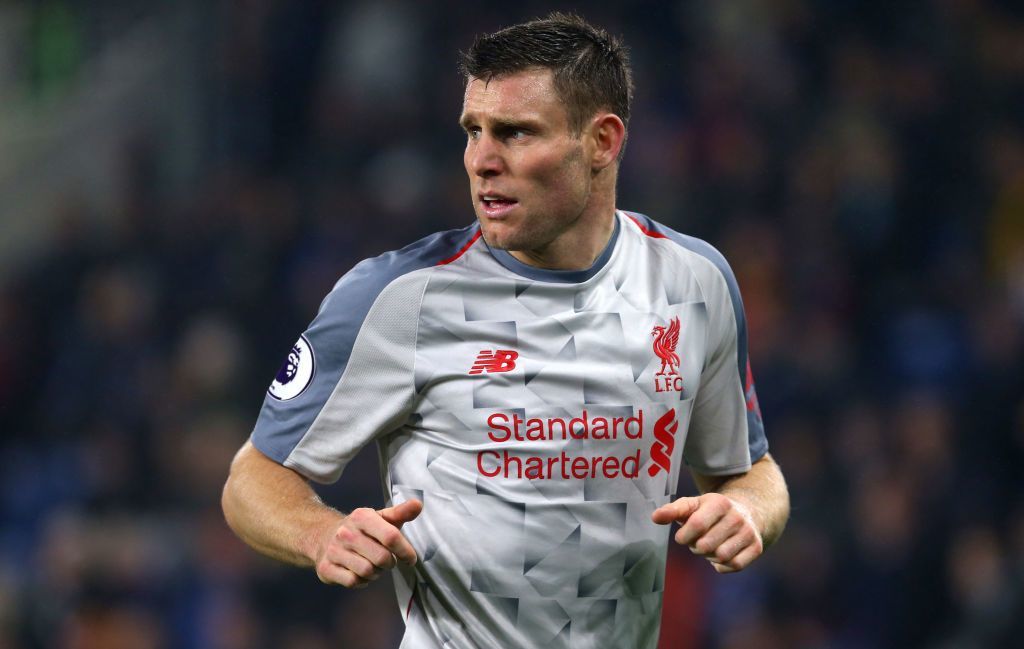 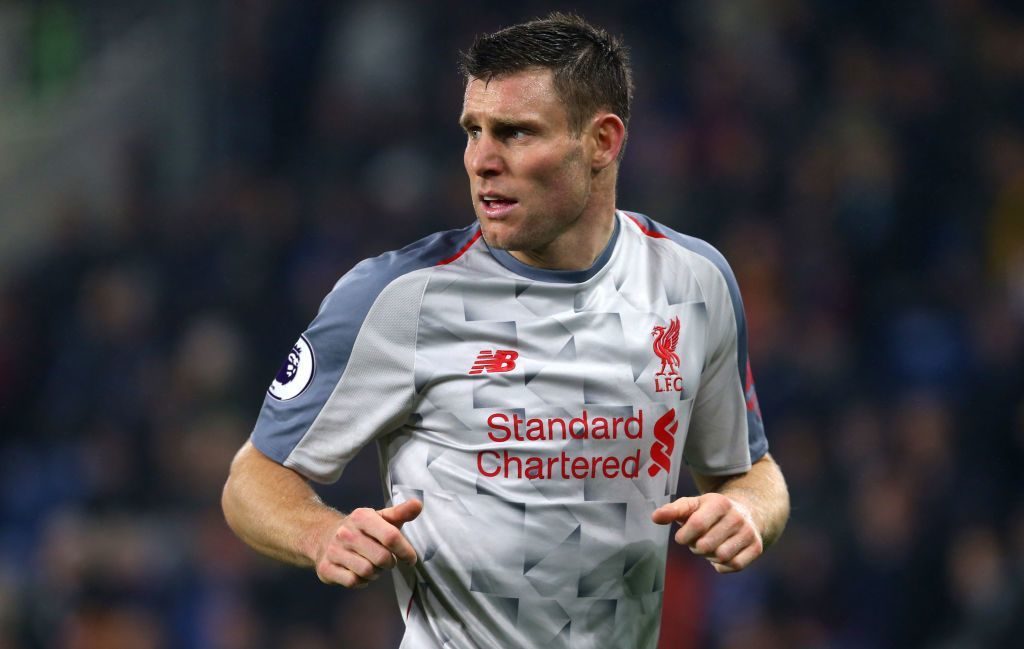 Jurgen Klopp’s side were also in European action midweek, playing on Tuesday at home to Napoli, whilst we were in Spain 24 hours later.

The boss really needs to get better performances and results from the team as we start the weekend eight points off the top four and Champions League football next season looking more like a dream than reality.

We took four points off Liverpool last season but they are flying high this term, still unbeaten in the Premier League. Here’s the team I expect Klopp to put out against us:

Goalkeeper: Alisson
The Brazilian goalkeeper has yet to suffer defeat in the Premier League since joining Liverpool over the summer, keeping 10 clean sheets in his 16 starts.

Defence: James Milner, Dejan Lovren, Virgil van Dijk, Andrew Robertson
Liverpool head into our match with a number of defensive injuries. At right-back it doesn’t look as though Trent Alexander-Arnold will return from injury in time, whilst Nathaniel Clyne has been sidelined all season. Joe Gomez recently fractured his leg ruling out the possibility of him sliding across from the centre. Therefore James Milner is expected to come in on the right side of defence. With Gomez and Joel Matip out then Dejan Lovren comes into defence by default. Romelu Lukaku has dominated the Croatian in the past. Virgil van Dijk and Andrew Robertson are available to maintain their roles on the left-hand side of the Liverpool defence.

Midfield: Fabinho, Naby Keita, Georginio Wijnaldum
Fabinho’s had a good run of games in recent weeks so I expect the Brazilian to sit in front of their back four instead of Jordan Henderson. Naby Keita has started their last two Premier League games too and I think the energetic central midfielder will start at Anfield this weekend to counteract Ander Herrera’s energy in our midfield. This would mean Xherdan Shaqiri dropping out of the starting lineup though having started their last five. No reason why Georginio Wijnaldum won’t maintain his place in the first team.

Attack: Mohamed Salah, Roberto Firmino, Sadio Mane
Mohamed Salah has hit form at the wrong time for us – a hat-trick versus Bournemouth last weekend and the winner versus Napoli midweek. The Egyptian starts down the right wing which means Luke Shaw matches us against him. Our full-back could with support from our left winger, especially with James Milner supporting last season’s Premier League Golden Boot winner down that wing. Roberto Firmino hasn’t scored in any of his seven league appearances at Anfield this season. And after a good start to the campaign, Sadio Mane has only scored in one of his last 10 league outings – a brace versus Cardiff City at the end of October.

Here’s the Liverpool team on paper: 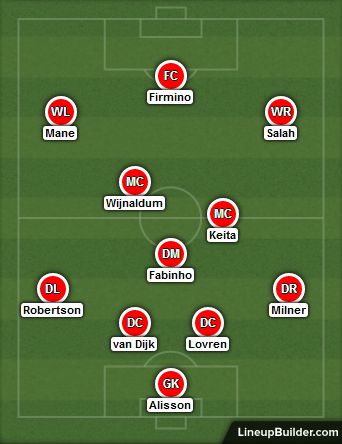