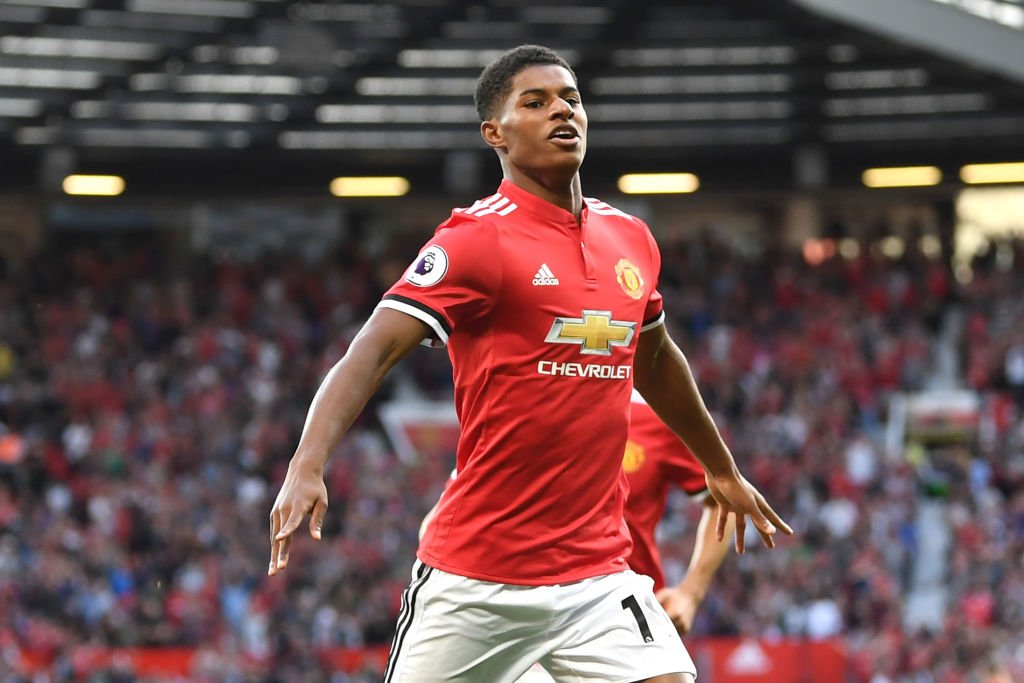 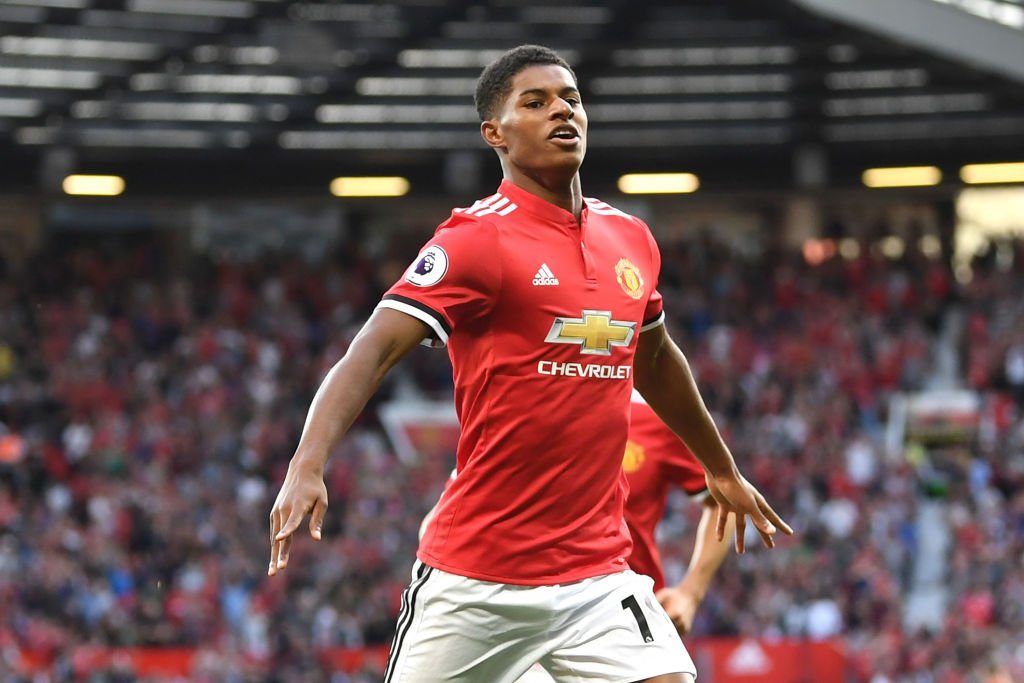 Manchester United return to Premier League action to face Liverpool at Anfield on Sunday following our defeat at Valencia in the Champions League midweek.

The Merseyside currently top the table but will be kicking off in second place if Manchester City beat Everton in the Saturday lunchtime kickoff.

We start the weekend eight points off the top four and Jose Mourinho really needs to start turning things around as soon as possible if we’re to think about qualifying for next season’s Champions League.

Here is the team I think the boss will send out at Anfield:

Goalkeeper: David de Gea
Rested for the trip to Valencia, David de Gea has had some excellent performances against Liverpool in the past and will need one again this weekend if we’re to have a chance of getting anything out of this game.

Defence: Ashley Young, Eric Bailly, Chris Smallig, Luke Shaw
Jose confirmed after Wednesday’s game that Ashley Young still start this one, and as he also announced that Diogo Dalot is injured, we have to assume it’s at right-back. The 33-year-old has played poor there previously this season and faces a tough match up against Sadio Mane. Eric Bailly has been getting a run out of late and should get the start in this one with Victor Lindelof sidelined. Phil Jones was poor midweek so if Chris Smalling is fully fit that I expect him to partner the Ivorian. Luke Shaw is fresh to go up against Mohamed Salah.

Midfield: Nemanja Matic, Ander Herrera, Marouane Fellaini; Jesse Lingard
Nemanja Matic and Ander Herrera were both rested on Wednesday night and have to come back into our midfield to help prevent Liverpool creating chances for their front three. Herrera’s energy in particular will be key for us in this match. With Paul Pogba not starting our last two Premier League outings and playing poorly at the Mestalla I don’t see the French international starting this one either. This means we could see Marouane Fellaini adding a bit of steel to our midfield. Jesse Lingard could play the number 10 role where he has looked lively previously.

Attack: Marcus Rashford, Romelu Lukaku
The boss confirmed that Marcus Rashford would start this one. The youngster has looked impressive of late and scored the brace in our 2-1 meeting last time we met Liverpool. Romelu Lukaku is expected to start alongside him.

Here’s our team on paper: 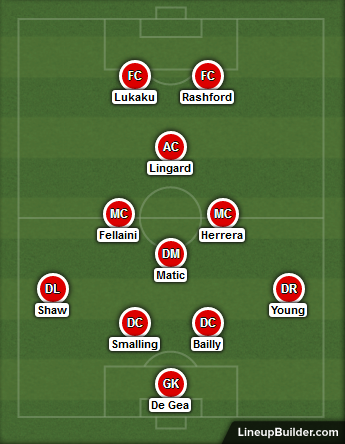