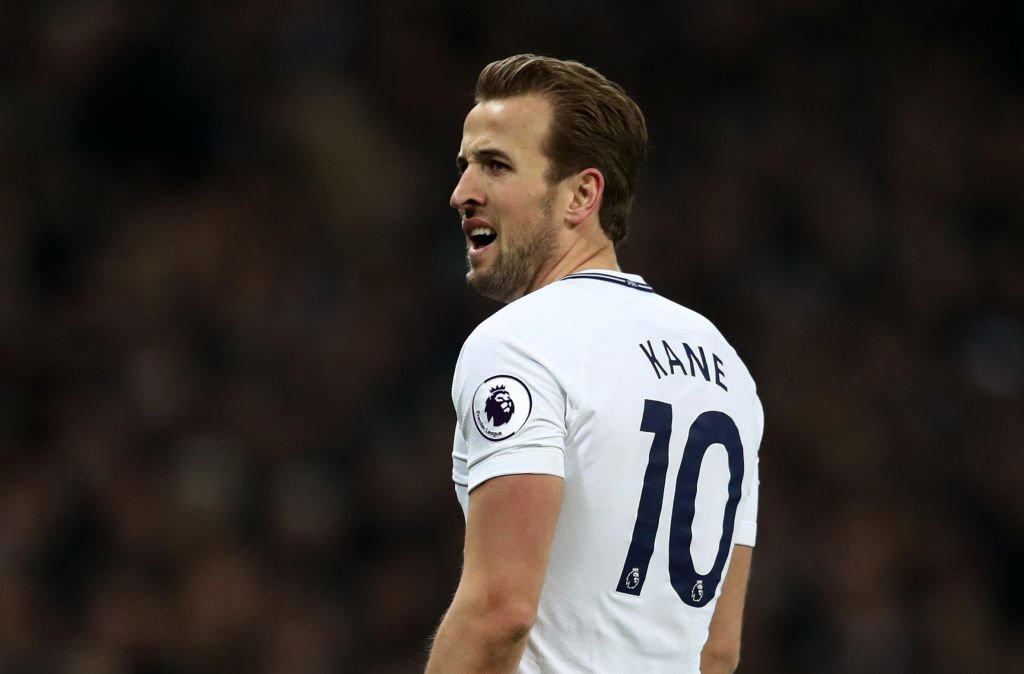 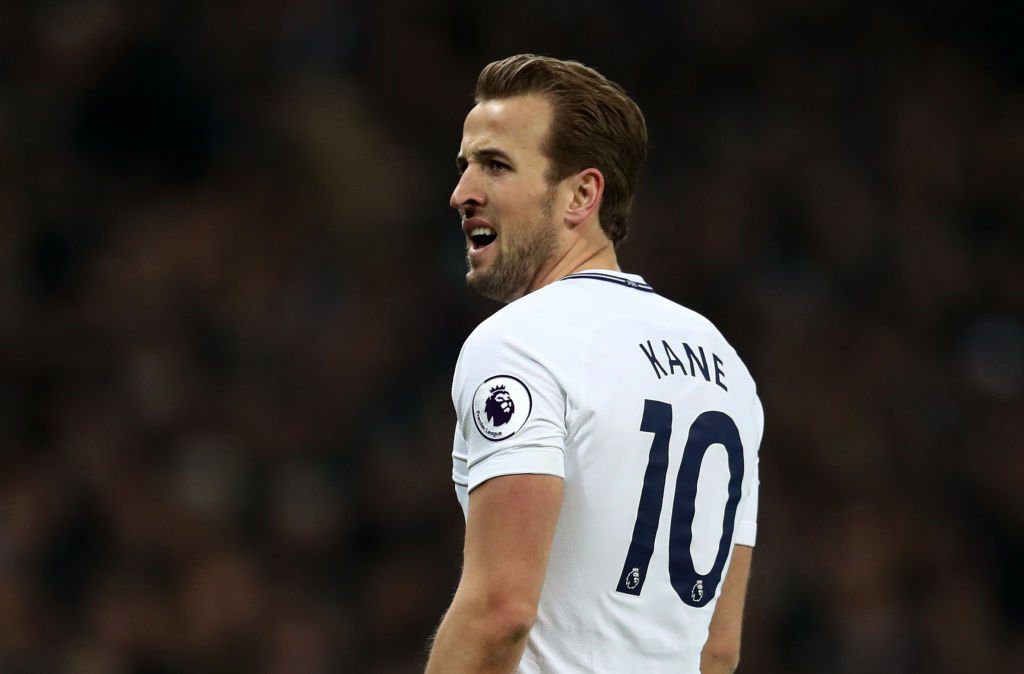 Manchester United face Tottenham Hotspur in the first of this season’s FA Cup semi-finals as we look to make our second appearance over the past three seasons in the oldest football cup competition in the world.

Mauricio Pochettino’s side will have had an additional 24 hours rest since their 1-1 draw at Brighton & Hove Albion on Tuesday; the day before we beat Bournemouth 2-0 on the south coast.

The only injury in our squad is Sergio Romero although Eric Bailly has been absent for the past two games with no concrete news on what has happened to the Ivorian.

Here is how I think Spurs will line up at Wembley Stadium:

Goalkeeper: Hugo Lloris
The manager has a big selection choice to make in goal as Michel Vorm has started all the previous rounds.  I believe Pochettino will go with his strongest option which would be Hugo Lloris.

Defence: Kieran Trippier, Davinson Sanchez, Jan Vertonghen, Ben Davies
Toby Alderweireld made his first start of the calendar year midweek but I don’t expect the Belgian to play two games in one week after only recently recovering from a long-term hamstring injury.  Therefore we should see the partnership of Jan Vertonghen and Davinson Sanchez reunited in the middle.  Kieran Trippier is the best defensive option on the right as Serge Aurier can be a liability defensively.  I don’t expect Pochettino to go with the Ivorian up against Alexis Sanchez.  Ben Davies starts at left-back with Danny Rose sidelined with a calf injury.

Midfielder: Eric Dier, Mousa Dembele; Heung-min Son, Dele Alli, Christian Eriksen
The holding midfield duo of Eric Dier and Mousa Dembele were rested midweek so I expect them to both go back into the starting XI to face us.  Not a big fan of Eric Dier so hopefully Paul Pogba can get the better of the England international in the middle of the park.  Christian Eriksen has been excellent down the left for Spurs this season so Antonio Valencia can expect a busy game at right-back.  Dele Alli is hit and miss whilst Heung-mon Son will be hoping to get the nod ahead of Erik Lamela to start down the right.  The South Korean has been in good goalscoring form this year and has the potential to cause Ashley Young a lot of problems.

Striker: Harry Kane
Spurs’ star striker got back to goalscoring ways at Brighton on Tuesday after only recently returning from an ankle injury.  Harry Kane will start up front against us.  Eric Bailly has had his number a few times in the past.

Here is how I see Spurs lining up on paper: 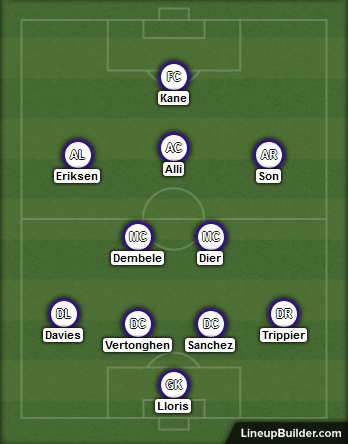