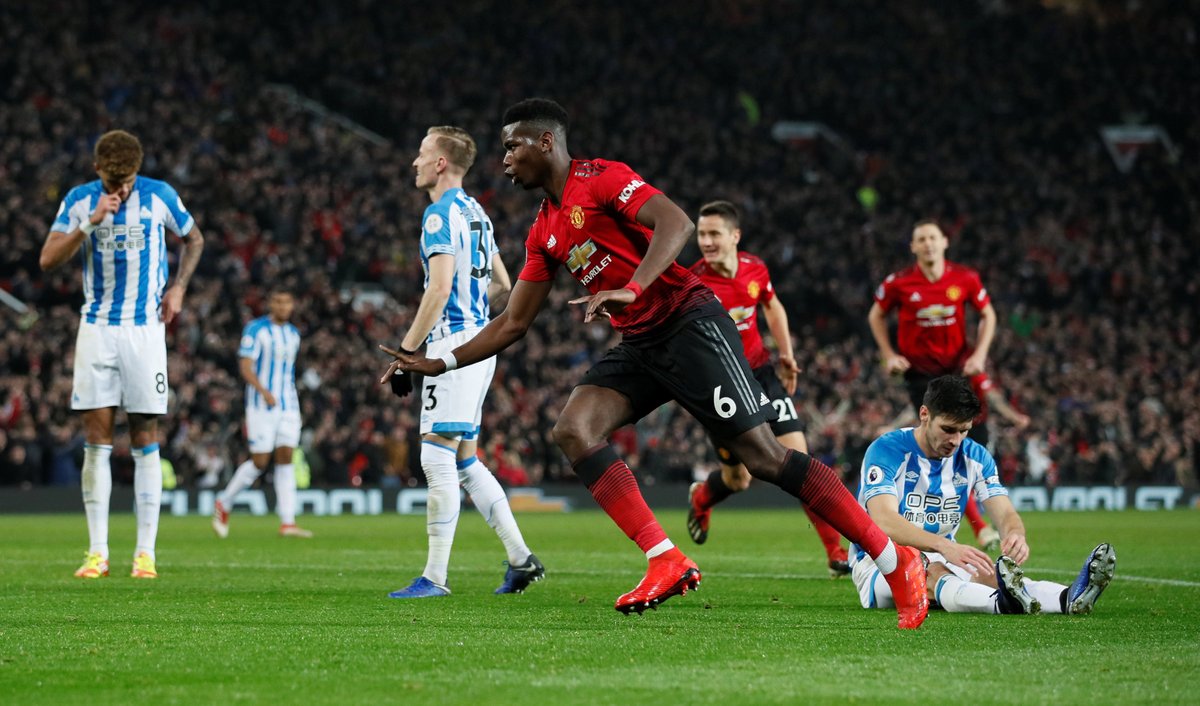 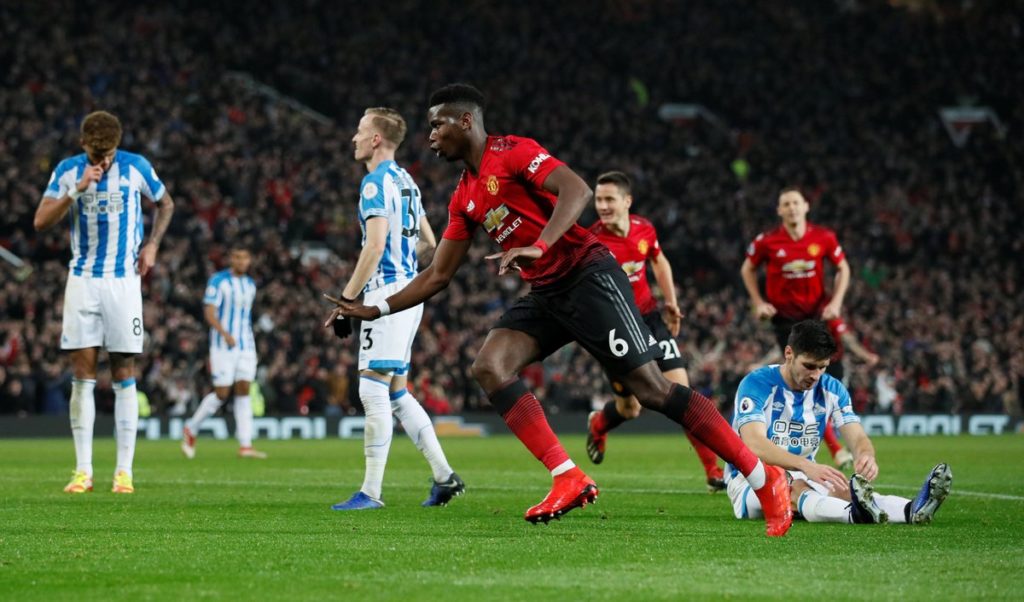 Manchester United host Bournemouth at Old Trafford on Sunday in our final game of 2018.

Temporary manager Ole Gunnar Solskjaer will be looking to make it three wins from three after replacing Jose Mourinho at the helm less than two weeks ago.

The Cherries have lost seven of their previous nine Premier League games as we look to sign off the calendar year with a win.

Here’s the Manchester United XI I can see Solskjaer naming this weekend:

Goalkeeper: David de Gea
No clean sheets in two games under the Norwegian manager and David de Gea can expected to be called into action a few times this weekend against a strong attack that Eddie Howe has put together at Bournemouth.

Defence: Ashley Young, Eric Bailly, Victor Lindelof, Luke Shaw
With a trip to Newcastle United three days later the boss is going to have to rotate his squad on Sunday. I can see Phil Jones being rested in favour of Eric Bailly he was an unused substitute on Boxing Day. Diogo Dalot went off early in the second half of that game so I expect to see Ashley Young starting at right-back. Luke Shaw and Victor Lindelof should keep their places in the starting lineup.

Midfield: Nemanja Matic, Ander Herrera, Paul Pogba
Nemanja Matic had an excellent game versus Huddersfield and plays nearly all of our games so no reason for the Serbian to be absent from this one. Paul Pogba scored a brace in a man of the match performance last time out and is always full of energy. Let’s hope the French international can put in excellent performances in back-to-back games. One change I can see in our central midfield three is Ander Herrera come in for Fred.

Attack: Juan Mata, Marcus Rashford, Jesse Lingard
With Romelu Lukaku and Anthony Martial only returning to light training on Thursday I wouldn’t be surprised to see the attacking duo rested for the Newcastle game to start the New Year. That means we can see the same attacking trio who took Huddersfield apart, facing Bournemouth. Marcus Rashford was excellent in the central striker role without getting among the goals, whilst Jesse Lingard has looked very good in both games under Solskjaer. Juan Mata’s creativity down the right should help us unlock a Bournemouth defence that has shipped 21 goals in their previous nine outings, including five at Tottenham on Boxing Day.

Here’s how we line up: 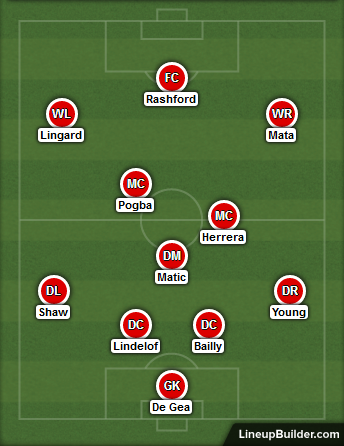