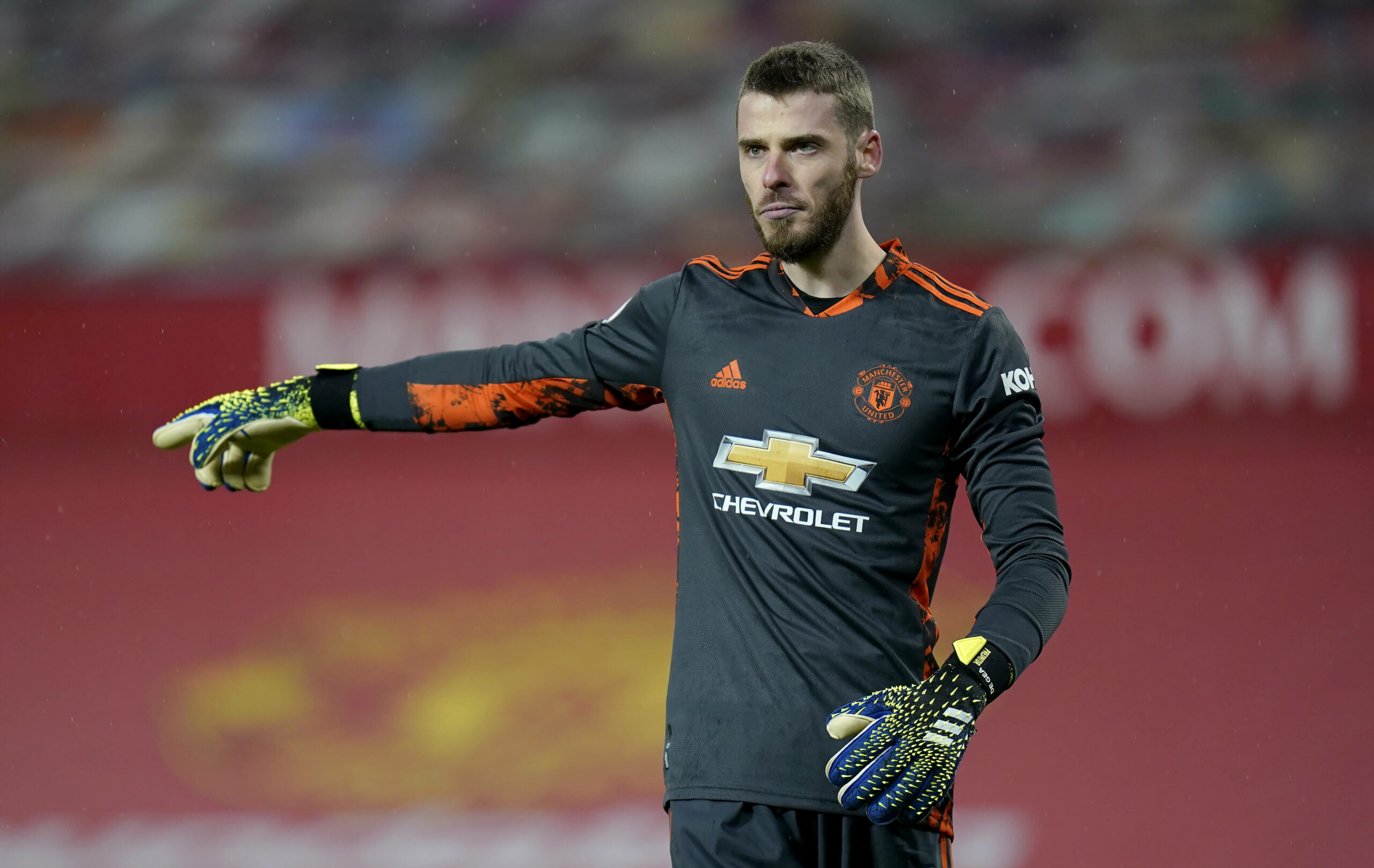 But with the Spanish international being on the sidelines since the 0-0 draw against Chelsea in February, it appears the writing may be on the wall for him.

Multiple reports and analysis from football pundits indicate that Solskjaer may have already settled on Henderson as his first-choice goalkeeper.

This may mean that de Gea will be looking to move away from Old Trafford in the summer. Here are a few clubs who may be the front-runners to sign him.

Madrid have been linked with de Gea for several years now, but with United unwilling to sell the Spaniard, Los Blancos had to move for Chelsea’s Thibaut Courtois.

The Belgian had a rough start, but over the past couple of years he has risen to be one of the best goalkeepers in La Liga.

Courtois was a key figure in Madrid’s impeccable defensive record last season, in which the club only conceded 25 league goals.

This year, despite injuries to key defenders including Sergio Ramos and Dani Carvajal, Courtois has been impressive.

A recent statistical analysis presented by the Managing Marid website showcased how the 28-year-old has the best average of Post-Shot Expected Goals among all the goalkeepers in La Liga.

So, the big question is, do Madrid really need de Gea? Time will tell, but it certainly seems that manager Zinedine Zidane has no reason to make a move for the United keeper now.

PSG boss Mauricio Pochettino has not kept his interest in de Gea a secret, even when he was Tottenham Hotspur manager.

A report in The Sun in March had claimed that Pochettino has expressed a desire to make a move for the 30-year-old goalkeeper.

With reports circulating that de Gea may now be on the move, the stage is set for PSG to make a swoop for the United keeper.

PSG can certainly match up the Spaniard’s salary which makes him the highest first-team earner at Old Trafford.

De Gea could be a perfect replacement for 34-year-old Keylor Navas, who has started to show signs of slowing down this season.

According to reports from Spanish media outlets, Atletico have expressed a desire in bringing David de Gea back to the club.

De Gea had started his club career at Atletico, and he would be happy to return to his hometown where he could unite with his wife and his newborn baby.

Unlike Barcelona, who face serious financial strain due to COVID-19, Atletico may have the funds to sustain de Gea’s salary.

The big question, though, for manager Diego Simeone would be whether he wishes to replace Jan Oblak in the team.

There is no need to have two top goalkeepers in the squad, and for the deal to work Oblak may have to find a home elsewhere in the summer.