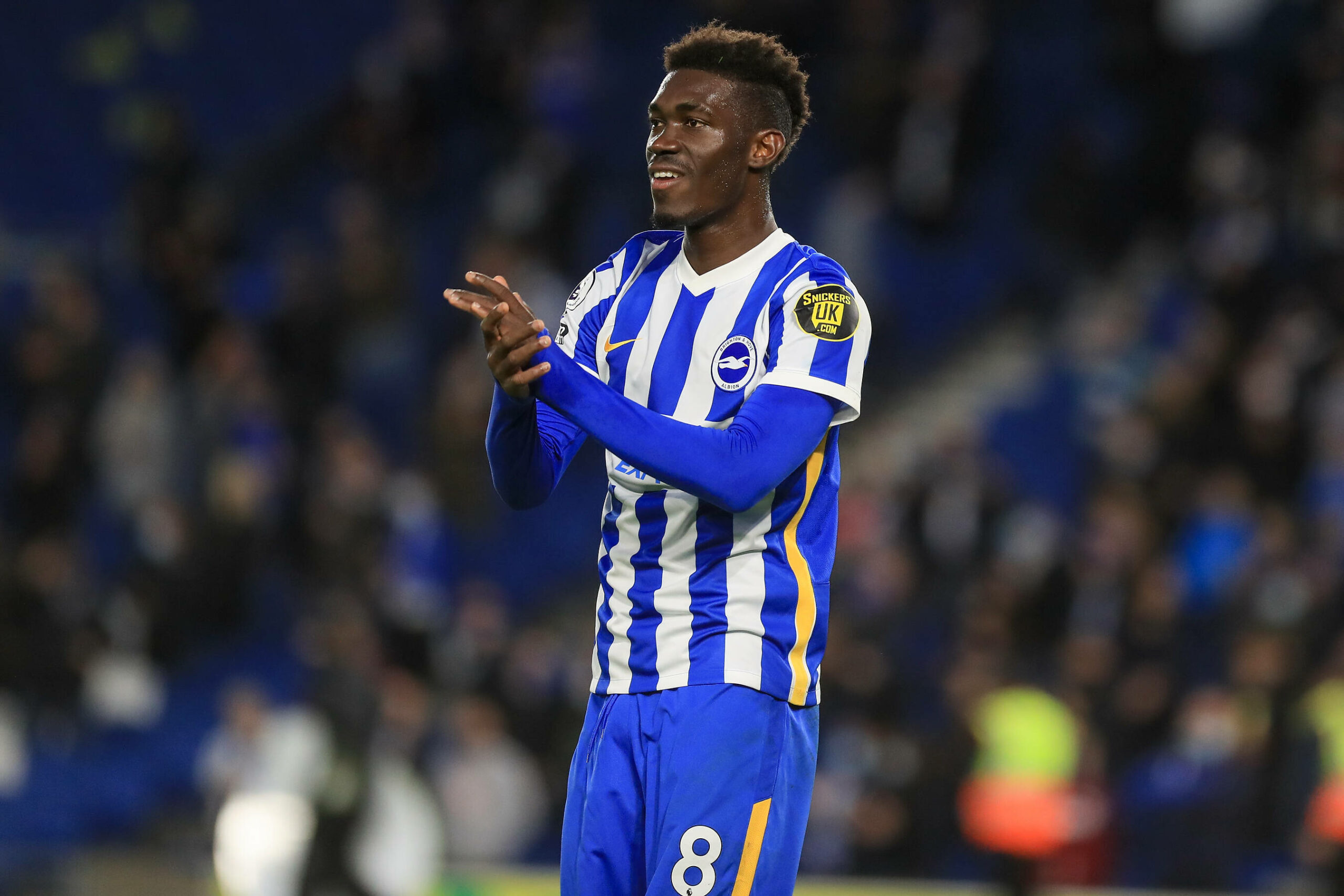 Manchester United are determined to sign a quality defensive midfielder this summer and it has recently emerged that Frenkie de Jong is one of their leading targets.

The Red Devils are prepared to step up their pursuit, but face multiple stumbling blocks. De Jong could snub them amid the lack of Champions League football.

Meanwhile, the club are reluctant to meet the £75m price tag set by the Blaugrana. With a deal appearing unlikely, here are three possible De Jong alternatives.

The Mexican joined the Eredivisie champions in the summer of 2019, the same year when De Jong made the switch to Camp Nou. The 24-year-old has since been a main stay.

Alvarez has excelled with his overall defensive work. He averaged an impressive two tackles and 1.4 interceptions last term while winning over three aerial duels.

The midfielder is likewise good with his distribution, having completed over 87 per cent of his passes. He is also versatile and can comfortably play in central defence.

Unlike Alvarez, Doucoure only operates as a holding midfielder. The Mali star averaged 2.2 tackles and two interceptions per game in the past season for Lens.

He does not possess the aerial prowess of Alvarez, but has caught the eye with his concentration and ability to get out of tight situations by picking out short passes.

He appears already in demand with Arsenal, Brighton, Everton and Wolves weighing up bids. United will need to act fast to land the £18 million-rated midfielder.

If United are looking for a Premier League-based signing, there are not many better than Bissouma, who has been a pivotal figure in the centre of the park for Brighton.

The 25-year-old made three successful tackles per appearance last season. He also impressed with his dribbling in offensive situations while completing 89 per cent of his passes.

Similar to Doucoure, he does not win many aerial duels, but compensates with his strong ground work. He could be available for a cut-price fee with his contract expiring in June 2023.