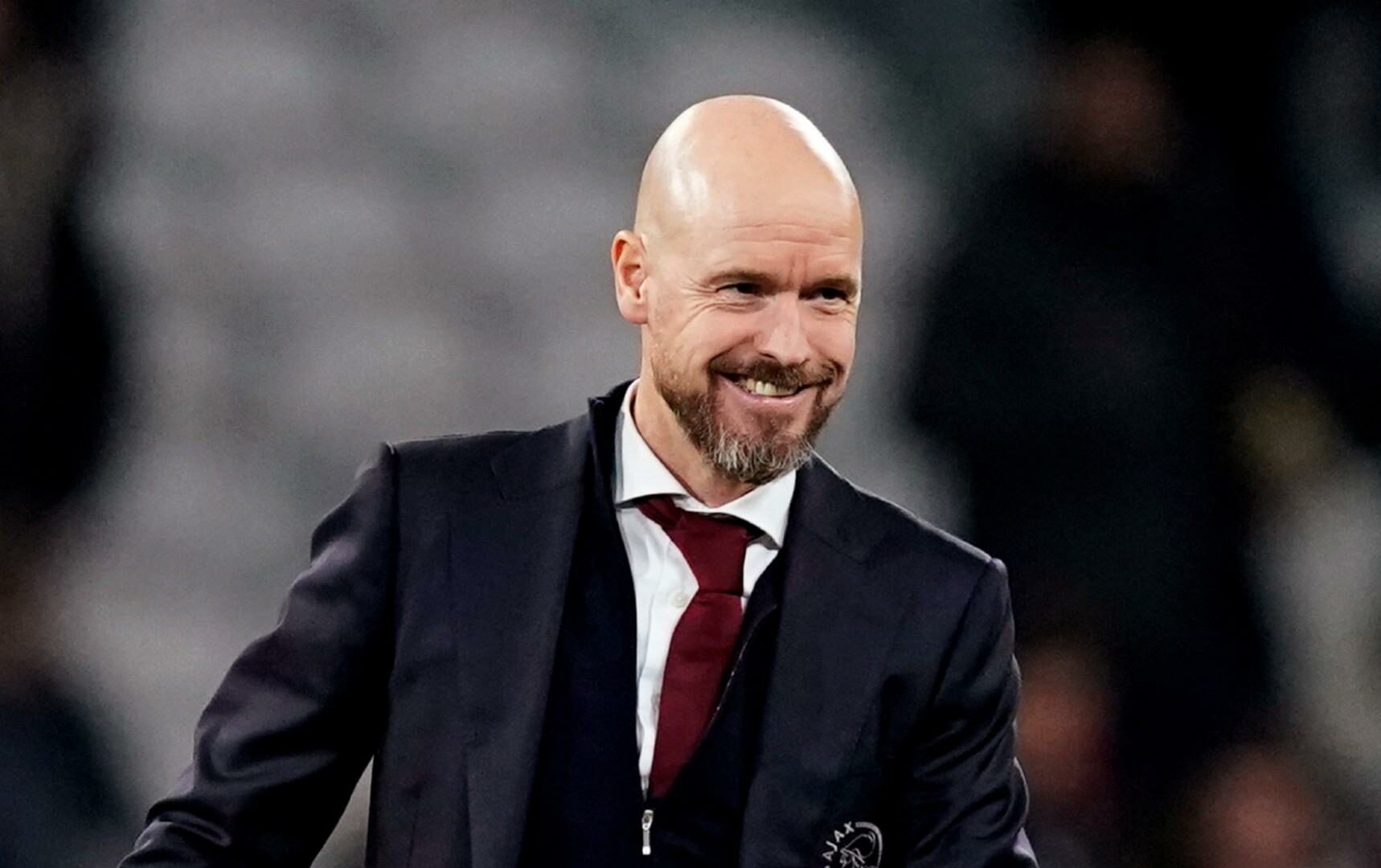 Manchester United have undoubtedly come a long way during the short time Erik ten Hag has been the club’s manager.

Despite being only six months into his job, the Dutchman instilled arrogance on the field and desire off it in the revamped squad.

The Red Devils produced a valiant effort against Premier League leaders Arsenal in a narrow 3-2 defeat on Sunday.

However, despite the result, the progress made under the Dutchman cannot be ignored.

Several notable aspects of United’s game have changed over the course of the season. This has been a season where they have defeated all their main rivals – Arsenal, Liverpool, Manchester City and Tottenham Hotspur.

Despite not being in the running to win the league, United briefly raised hopes of a title challenge and fans are now hopeful of success under Ten Hag.

However, not all is shiny on the red side of Manchester. To achieve success, the Red Devils will need to improve further in several areas.

They are slated to play ten games in 30 days and will need to be in top form to be in the reckoning for silverware.

Here’s a look at three areas where United can improve ahead of a crucial run of games.

#1. The need to improve squad depth for Manchester United

Despite limited success over the last few years, United have never faced a lack of rumours when it comes to transfers.

Not only has the club spent considerable money on new signings, but plenty of players have been linked with moves to Old Trafford.

It cannot be denied that Ten Hag missed some impactful substitution options in the last quarter of the Arsenal game.

The only viable attacking option was Alejandro Garnacho. While many people agree the Argentinian star was late in being subbed on, there was little Ten Hag could do to change the dynamics up front.

Between January 25 and February 26, the Red Devils are slated to face Barcelona twice, Leed United twice and vie for a place in the final of the Carabao Cup against Nottingham Forest, along with four other games.

The run of matches coming up may mean that Ten Hag will look for some added depth in the squad. With the January transfer window about to close, some more options on the bench could be a possibility.

More importantly, United will need to bolster their squad ahead of next season if they are to be serious contenders for the league.

#2. Holding onto leads and not inviting pressure

In the recent games against Crystal Palace and Arsenal, the Red Devils took the lead but were unable to hold onto their advantage.

A winning mentality will be crucial if United are to challenge for silverware and reach the finals of cup competitions.

When opportunities to win games have presented themselves, Ten Hag and his men have been unable to finish off their recent opponents.

United have needlessly invited pressure and been unable to deal with relentless attacks. A great example of this would be the last-minute goal conceded against Arsenal.

With knockout games coming up, being calm under pressure and having a progressive mindset will be important.

#3. The need for better distribution from the back

Goalkeeping has been a significant issue at United for a while, with David De Gea a major point of debate among the club’s faithful.

Distribution has been a problem for the Red Devils when they want to start attacks from the back. Wayward or loose passes have undone some good defending and hindered transitional play.

Whether Ten Hag sticks to the veteran Spaniard or shifts to a different goalkeeper, distribution will need to be better for United.

Any chance of winning silverware for the rest of the season will depend heavily on how effectively United can capitalise on the pace and agility of Marcus Rashford and their other forwards.