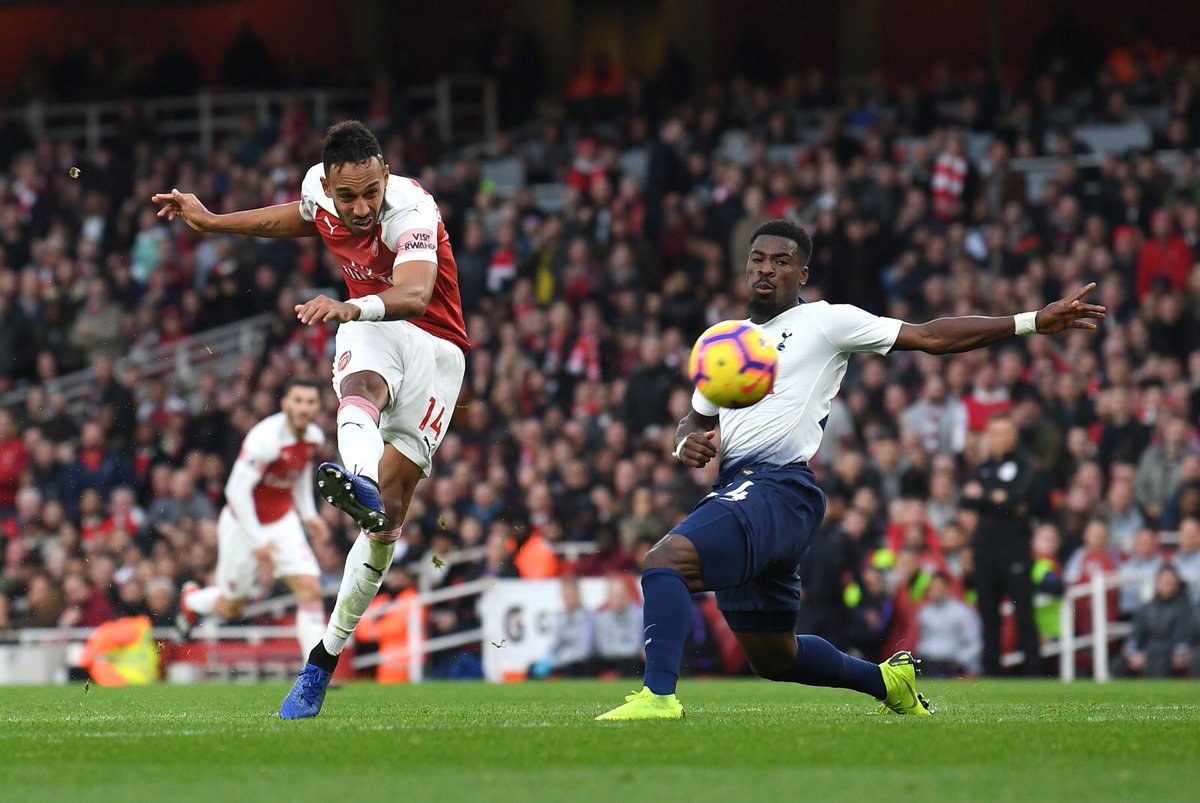 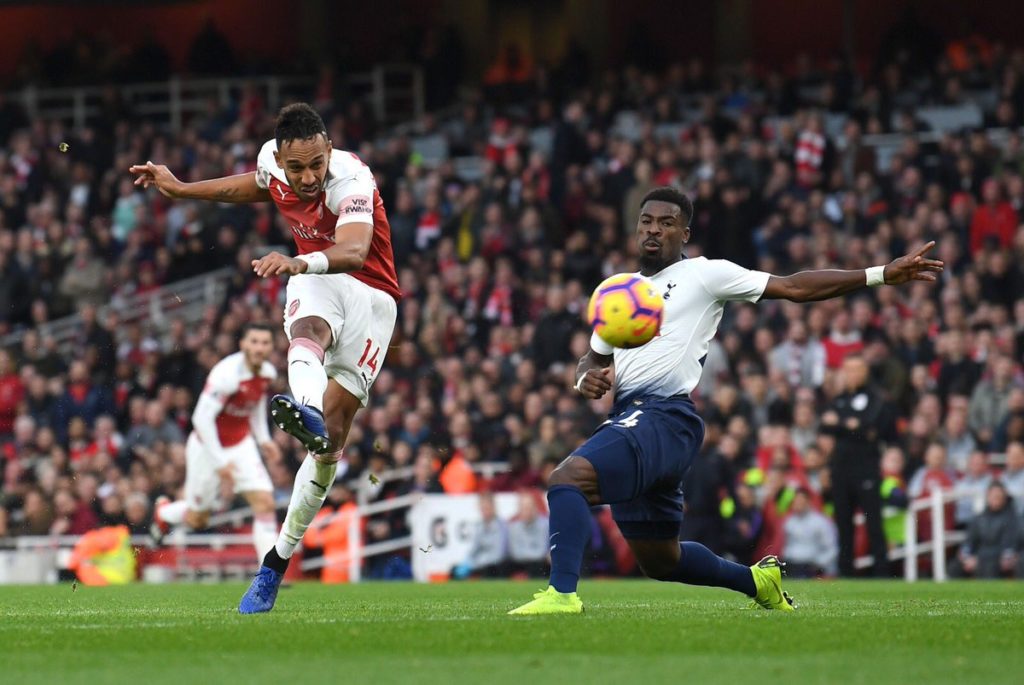 Arsenal travel to Old Trafford to face Manchester United this evening, on a 12-game unbeaten run in the Premier League, winning nine.

The Gunners moved up to fourth place with a 4-2 win over rivals Tottenham Hotspur on Sunday, extending their lead over us to eight points.

Jose Mourinho really needs a victory this evening in order to get our Champions League hopes back on track but it’s going to be a tough task at hand, especially given our recent performances against Crystal Palace and Southampton in particular.

Here is the Arsenal team I think we could be facing this evening:

Goalkeeper: Bernd Leno
The German goalkeeper has replaced Petr Cech as Arsenal’s number one but has still yet to keep a clean sheet in any of his seven Premier League starts.

Defence: Shkodran Mustafi, Sokratis Papastathopoulos, Rob Holding
Emery has been playing a back three in recent weeks. Rob Holding is looking settled in place of the injured Laurent Koscielny, though it’s been eight games since they last kept a clean sheet. I expect to see the Spanish coach continue with his 3-4-1-2 formation against us.

Midfield: Hector Bellerin, Lucas Torreira, Matteo Guendouzi, Sead Kolasinac; Aaron Ramsey
The Arsenal boss has been playing wingbacks in recent weeks. With Nacho Monreal sidelined we can expect Sead Kolasinac to bomb forward down the left. The Bosnian does put a decent cross into the box but also leaves a lot of space that we need to exploit. Hector Bellerin on the other flank is rapid and finds space down the wing time and time again, but his delivery is often poor. Should be an interesting battle with Luke Shaw. In the middle of the park Lucas Torreira has been one of the Premier League’s best signings over the summer. He’s a battler in midfield that we could really do with right now, and scored his first goal for the club over the weekend. The Uruguayan could be partnered with Matteo Guendouzi as Granit Xhaka is suspended. Mohamed Elneny is another option here, though the Egyptian has yet to make an appearance in the league so far this season. Aaron Ramsey could be handed a role to play in front of those two and behind the strikers after coming off the bench to make a big impact in the second half against Spurs.

Strikers: Alexandre Lacazette, Pierre-Emerick Aubameyang
Alexandre Lacazette played 45 minutes in his return on Sunday and could be fit to start this one. The French striker came off the bench to score and also won a few corners by targeting the left side of Spurs’  defence. Luke Shaw could be in for a busy game with Lacazette and Bellerin hanging down that wing. Pierre-Emerick Aubameyang scored two more over the weekend to take him top of the Premier League goalscoring chart with 10 goals this season. His pace is electric and he will no doubt cause problems for our defence that has struggled to shut out attacks this season.

Here is the Arsenal team on paper: 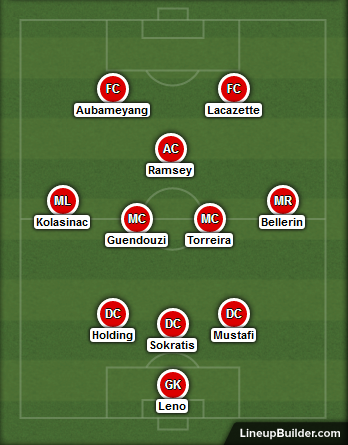 Confirmed: 5 absentees for Arsenal against Man Utd
Should Paul Pogba start against Arsenal?